Facts about our National Hero that may have been overlooked in the teaching of history in classrooms.
Jun 19, 2019

Today, June 19, is the birthday of Jose Rizal. Leading experts on Jose Rizal such as Renato Constantino (Veneration Without Understanding, 1970) and Ambeth Ocampo (Rizal Without the Overcoat Revised Edition, 1998) tell us that the first step to appreciating the heroism of Jose Rizal is to appreciate his humanity: his limitations, shortcomings, sins, and his quirks.

The following is a short list of facts that may have been obscured in the teaching of history in classrooms.

1| He Initially Hated His Name, Rizal 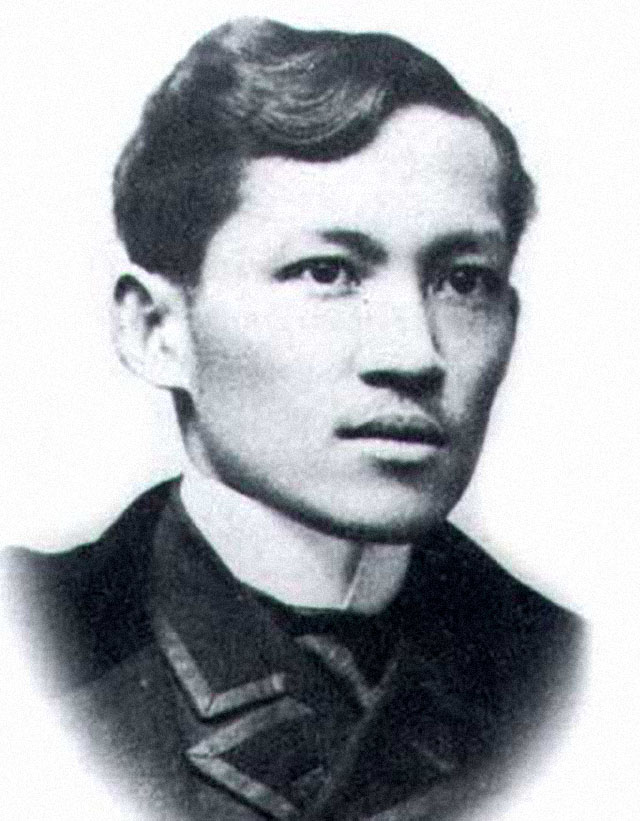 If you may have disliked using your surname when you were in grade school because it was awkward, that’s perfectly fine. In fact, that’s quite Rizal-esque.

When he attended school at Ateneo de Manila University in 1872 and the University of Santo Tomas (UST) in 1878, Rizal’s family made him drop the last three names Mercado y Alonso Realonda to protect him from persecution, as his older brother Paciano had been linked with the martyred Gomburza priests who were activists. The Gomburza priests were martyred in the same year Rizal started at Ateneo. Pepe hated using his name Rizal at school because he was afraid he would be mistaken for a bastard.

This soon changed, however, when his professors recognized his talent in writing contests and poetry. He also wrote subversive essays and poetry, making the name Rizal notorious, and effectively rendered useless the protection afforded him by the name change.

In 1891, after publishing El Filibusterismo, he wrote a friend, “All my family now carry the name Rizal instead of Mercado because the name Rizal means persecution! Good! I too want to join them and be worthy of this family name...” 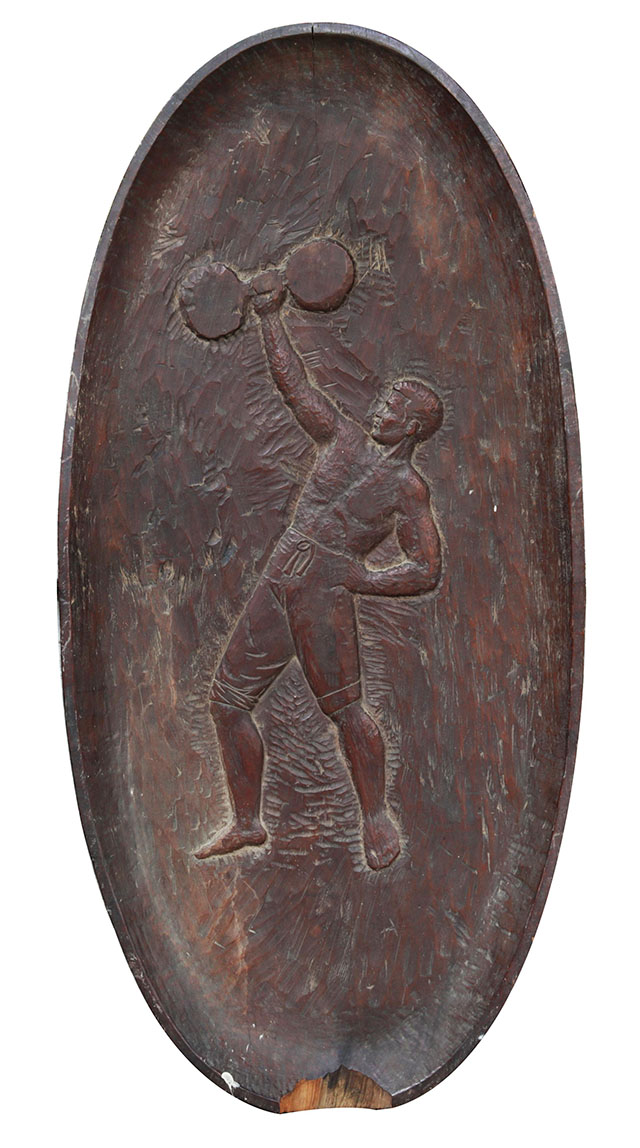 Rizal was toned, muscular, and lean. According to Ambeth Ocampo, when Rizal was transferred from Dapitan to Manila, authorities found improvised barbells made from concrete in his quarters.

Historians speculate that Rizal used himself as the model for this relief sculpture of a Filipino man lifting weights.

But why would Rizal lift weights? Probably for the same reasons why anyone would do so today.

3| Rizal Had a Best Friend Who Was Also His "Wingman" 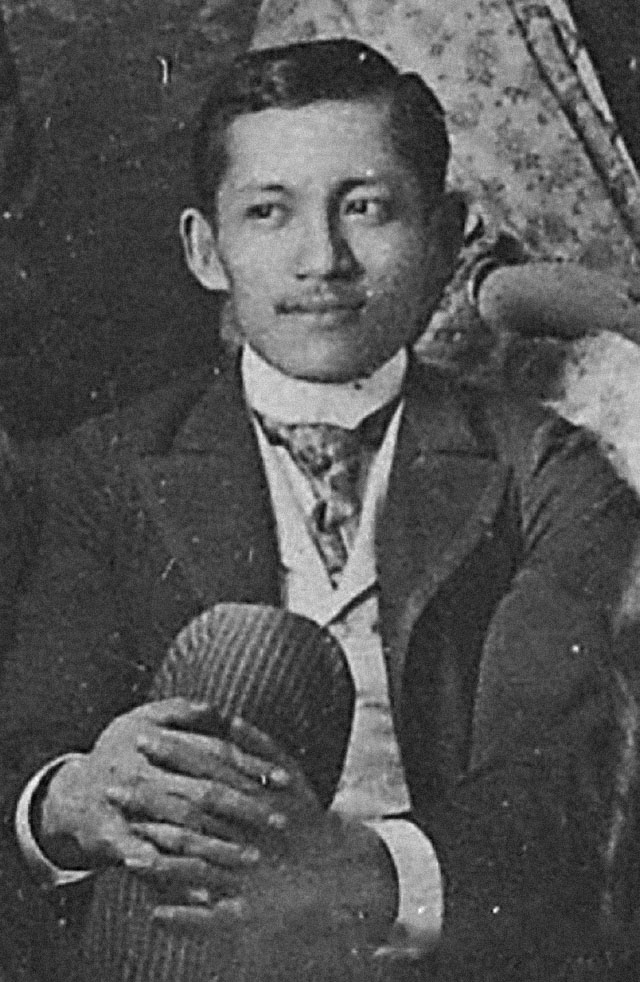 In colloquial use, a wingman is a close friend who helps a man get hooked up with women. In the case of Rizal, his wingman was Jose M. Cecilio, who was also his best friend and closest confidant.

Among the “wingman missions” Rizal sent Cecilio to was finding out whether the women writing him really loved him or not. It was Cecilio who confirmed to Rizal that Leonor Rivera really loved him. Cecilio, on Rizal’s bidding, visited Rivera and gave her flowers, talked to her, and reported to Rizal through letters everything that he had seen and heard when Rizal was in Europe.

Cecilio kept tabs on each and every woman who Rizal was corresponding with, all on Rizal’s request. The best friends wrote in secret codes and codenames only the two could understand when they talked about women in their letters.

It is thanks to Cecilio that we know many things about Rizal today. In the 1930s, volumes of correspondence to and from Rizal were published by the press, many of which were preserved by Cecilio. Ambeth Ocampo shares that the correspondence between Rizal and Cecilio was so confidential that Cecilio only wrote the initials of women who fancied Rizal and vice versa.

4| Rizal Allowed Himself Some Amusements 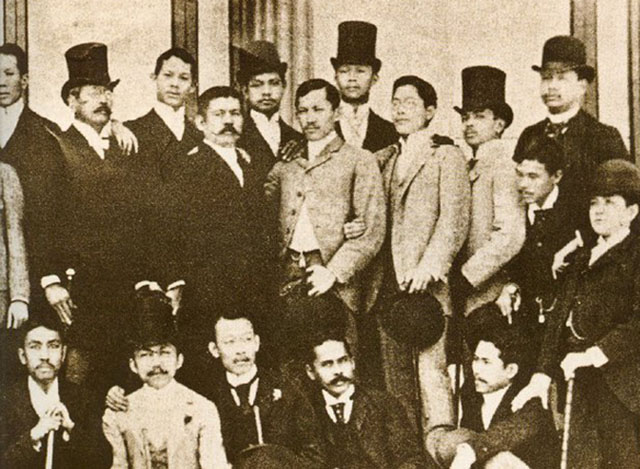 The letter to Paciano simply establishes that Rizal was familiar with such amusements. However, it was Jose Alejandrino who recounts in his book, La Senda del Sacrificio (1945) the following:

Although he did not explicitly state it, the real meaning behind this “amusement” was clearly implied. Alejandrino wrote it in a tone of respect for Rizal. He was a student in Belgium where he met and became friends with Rizal.

The purpose of revisiting these stories is not to ridicule him but to recount and appreciate his humanity. In doing so, we realize that Jose Rizal was not a deity to be put on a pedestal, but someone relatable, a Filipino we can appreciate and emulate because just like us, he was very human and also made mistakes.

The Darker Life of Juan Luna: A Tale of Jealousy and Murder