The green dots on this map represent radio stations broadcasting in real time. 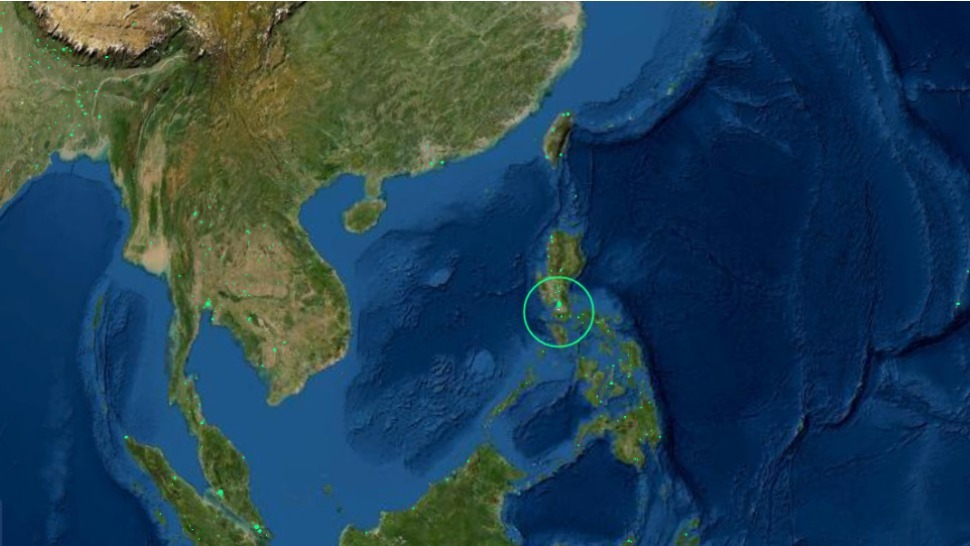 There is a virtual globe similar to Google Earth in which you can see many of the world’s radio stations as tiny little green dots. If you zoom in on one of these green dots, your device will automatically play the audio being broadcast by that particular radio station. The live map of radio stations is powered by Radio Garden, a non-profit radio research project that began in 2013 in the Netherlands.

Snapshot of the World Through Real-Time Radio

As you spin the globe and listen to various radio stations on Radio Garden, you get the feeling of being able to travel: A snapshot of cultures from every continent reaches out from the airwaves and into the digitized scapes of your device.

In Sydney, Australia, a radio station is playing endless reggaeton. Somewhere in Pasig, Pinoy Jutsu FM 99.6 is broadcasting the latest Filipino hip-hop. In Cilacap, Indonesia, one station is playing “Love You Enough” by GeoM, Pete Bellis & Tommy, as of this writing. Tokyo does not disappoint with its major radio stations playing upbeat Japanese-Pop hits.

Right now, Radio Garden has over 8,000 registered radio station marks. There are thousands of other radio stations that do not appear on this virtual globe. For example, in South Korea, only one green dot appears, and that is Yahweh Radio, a station that broadcasts religious teachings. There could be legal or political reasons why some countries have no green dots on Radio Garden.

You can visit this map here. 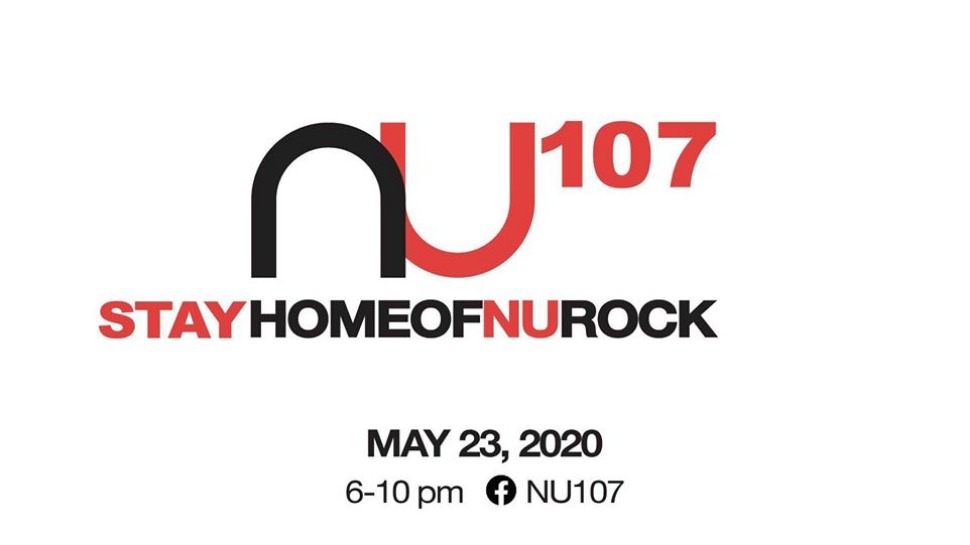 Radio in the Philippines: Where it's Been, Where It's Going and Why People Are (Still) Listening
More from EsquireMag.ph 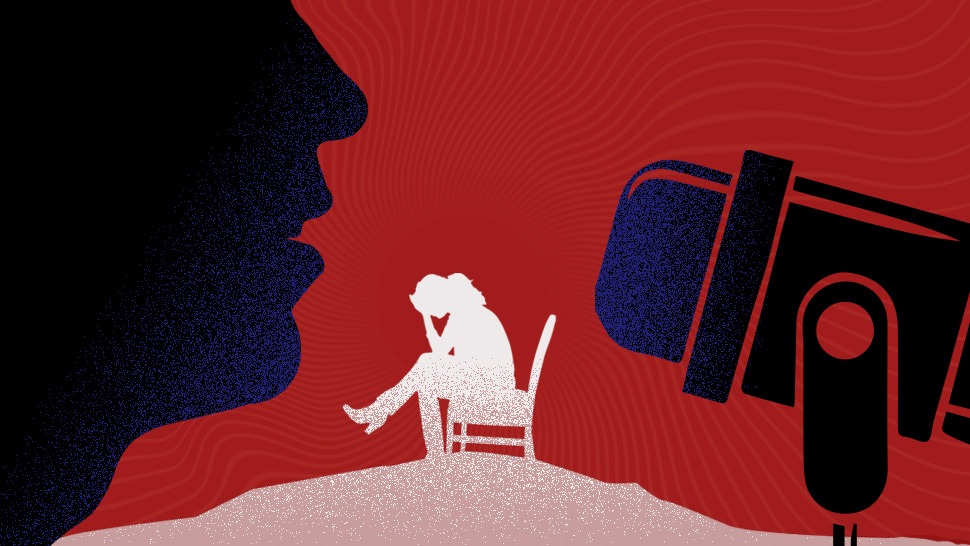 We Listened to Local Radio and Weren't Surprised to Find That Sexism is Alive and Well in PH Media
CONTINUE READING BELOW
Recommended Videos
Shares
Share
Tweet
Comments
View More Articles About:
features
More Videos You Can Watch 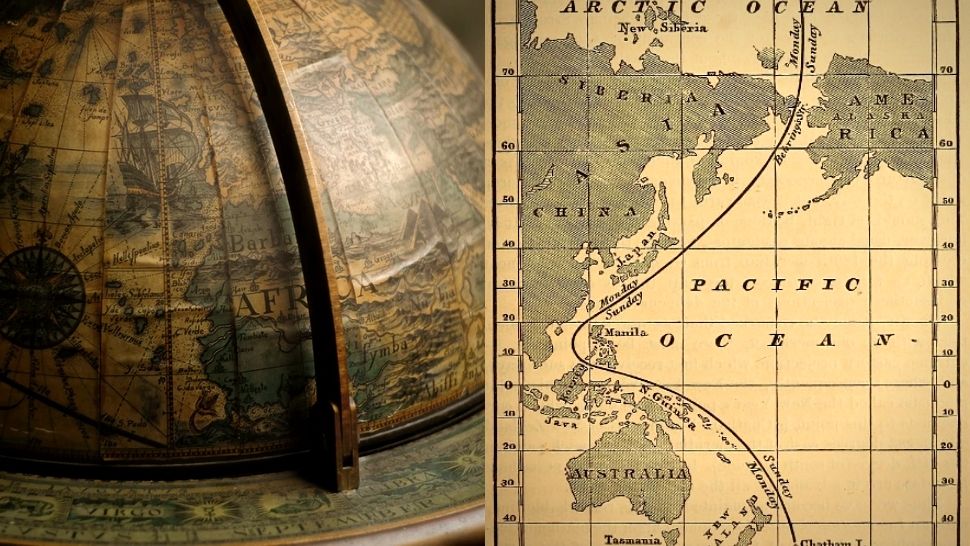 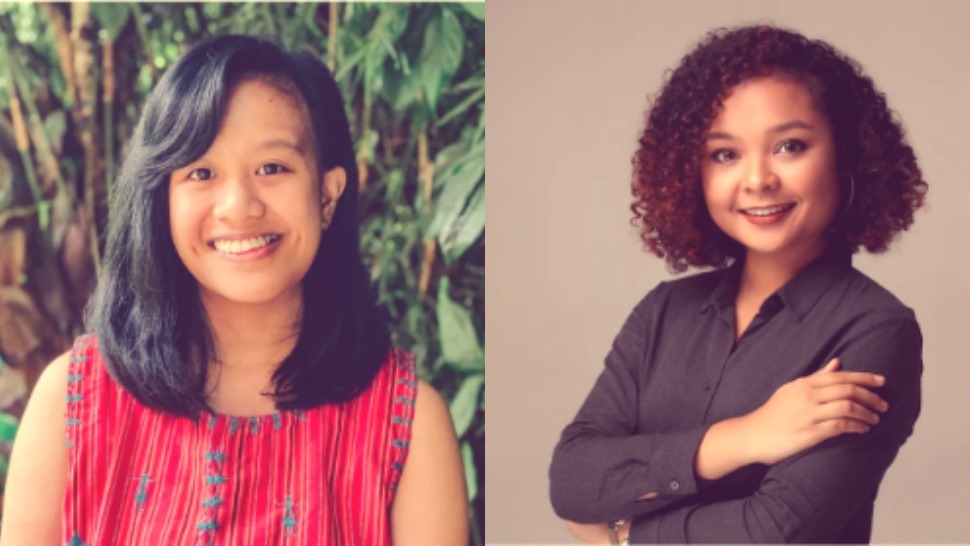