Why Is There a Bizarre Marker of Rizal in Muntinlupa?

The Rizal marker in Muntinlupa has an interesting story. 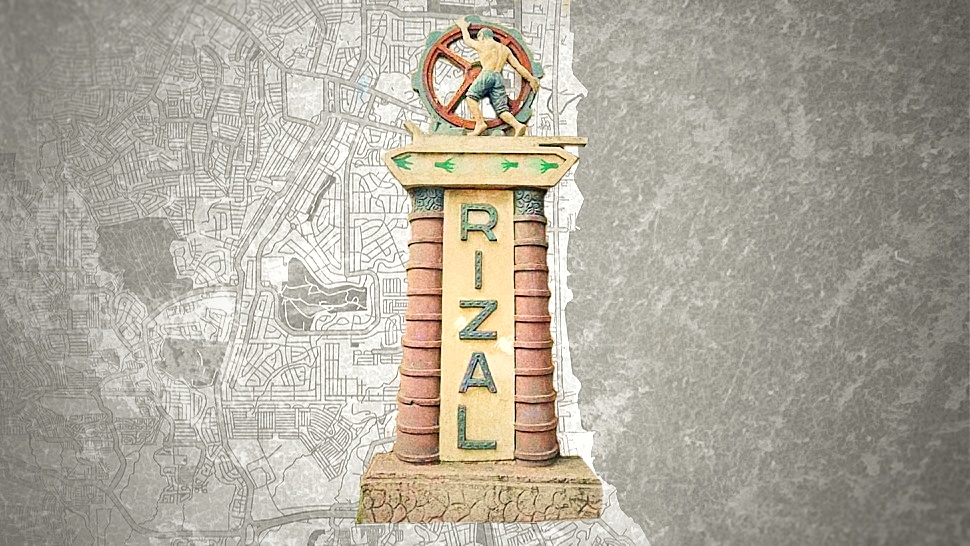 In what looks like an unremarkable part of town in Muntinlupa, near the bank of the Tunasan River, a forgotten marker stands, frozen in the passage of time. Hardly anyone pays notice to its dusty facade, not even pedestrians.

It takes a trained eye to appreciate the strange monument: The studded letters, the banded pillars, the linear motifs, a laborer turning the wheels of industry—the style points to the period of Art Deco in the Philippines, which flourished from the 1920s to the 1950s.

The monument is not actually referring to Jose Rizal, national hero of the Philippines, but to Rizal Province, which was once one of the largest provinces in the country.

Location of the Rizal Marker on the Map

The marker was erected in Muntinlupa because Muntinlupa was once the southernmost municipality in the Province of Rizal. The monument marks the old boundary between Rizal Province and Laguna, hence, the monument.

It was not only Muntinlupa that was formerly a part of Rizal. Much of what makes up today’s Metro Manila was actually part of Rizal Province.

The Original Size of Rizal Province

Rizal was a huge province established by the Americans in 1901. Its provincial capitol was in Pasig, and remained so until 2009 even if Pasig was no longer part of Rizal.

Among the present-day cities and municipalities in Metro Manila that were once part of Rizal are Caloocan, Las Piñas, Marikina, Muntinlupa, Navotas, Novaliches, Parañaque, Pasig, Pateros, Pasay, Mandaluyong, San Juan, Makati, Taguig, and Malabon—in other words, everything except Manila, Valenzuela, and Quezon City.

Old Map of Rizal Province Showing the Extent of Its Territory

On November 7, 1975, Rizal Province was partitioned to pave the way for the creation of Metro Manila through Presidential Decree No. 824. Three years later in 1978, it was declared the National Capital Region of the Philippines.

Valenzuela, a former municipality of Bulacan, only became part of Metro Manila in 1998.

Why The Rizal Marker in Muntinlupa Was Never Removed

Today, the local governments of Muntinlupa and Laguna have not demolished the boundary marker of Rizal Province along the Tunasan River as an homage and testament to the history of the city and its roots in its parent province formed more than 120 years ago.

Special thanks to Raywollessen Fortes for the photos of the Rizal Marker in this story. 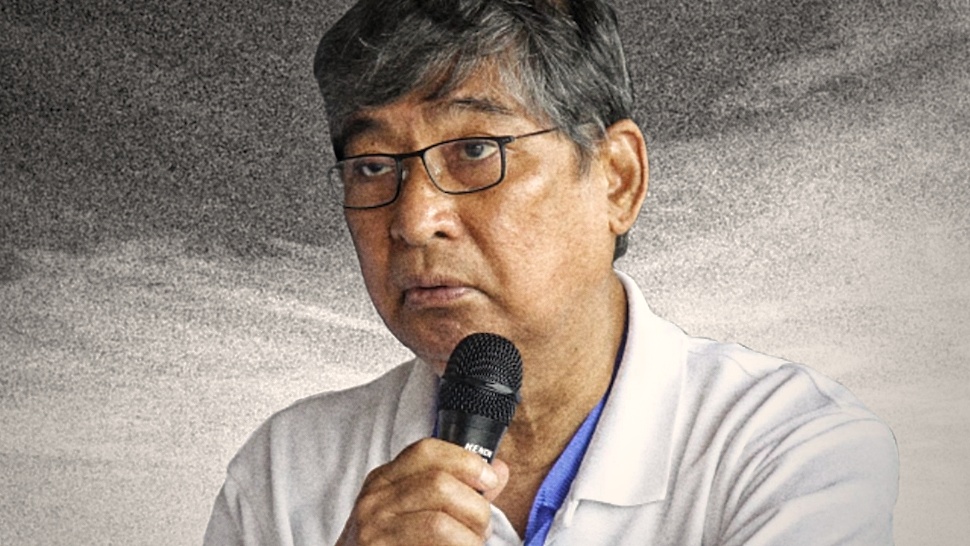 Who Is Philip Juico, President of the Philippine Athletics Track and Field Association? 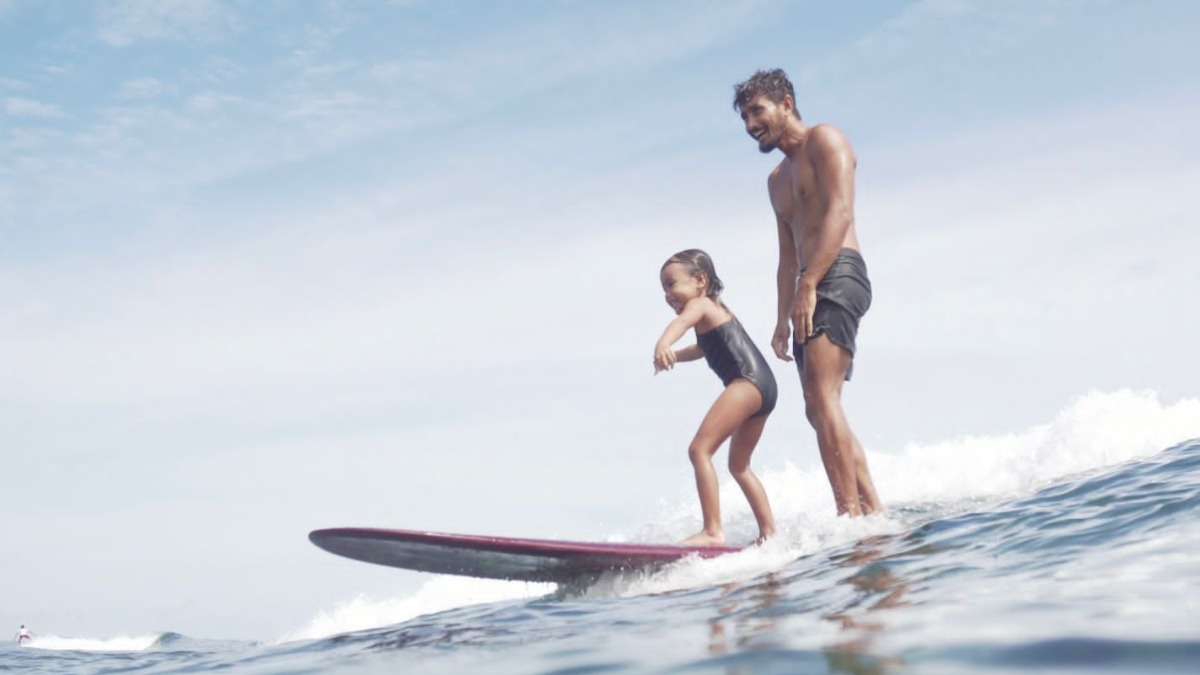 Luke Landrigan Grows Up
All Photos
Comments
View As List