It is a phenomenon witnessed for hundreds of years. 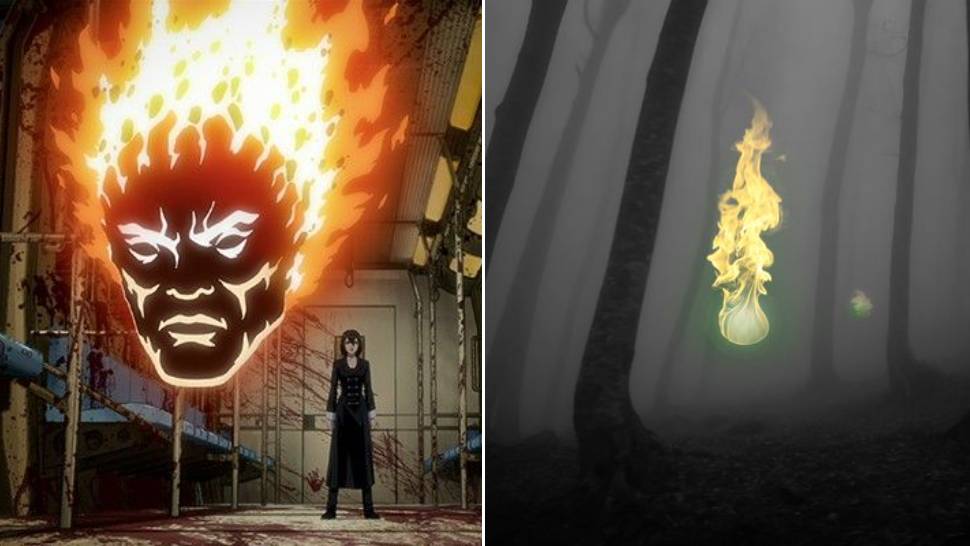 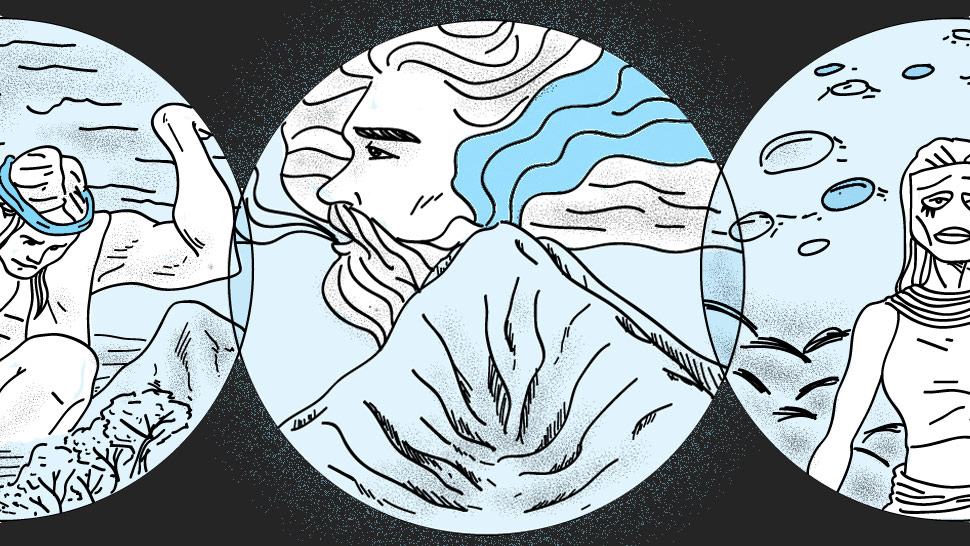 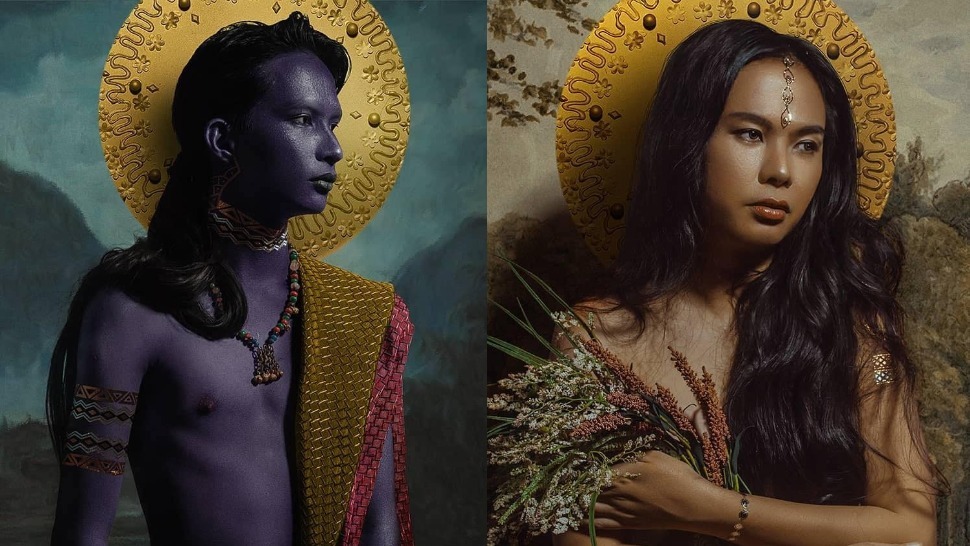 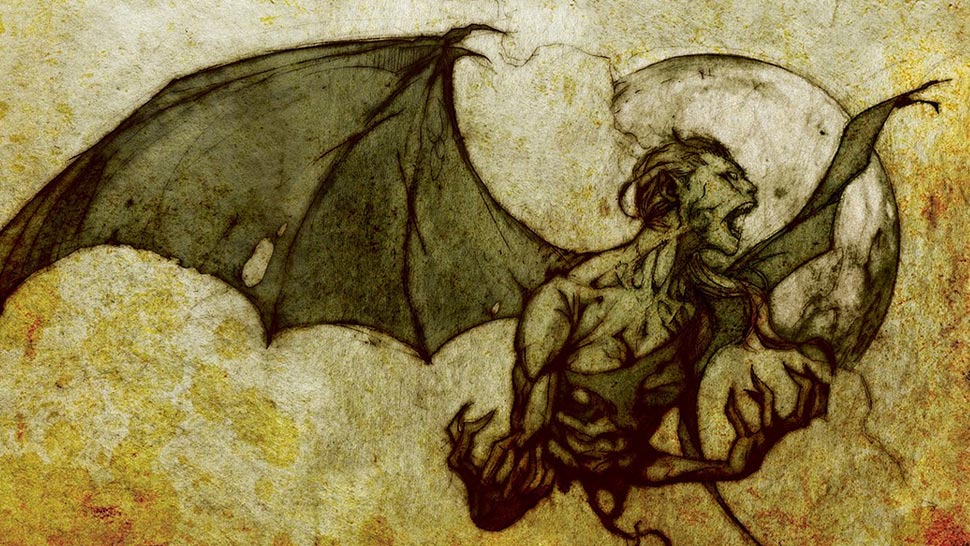 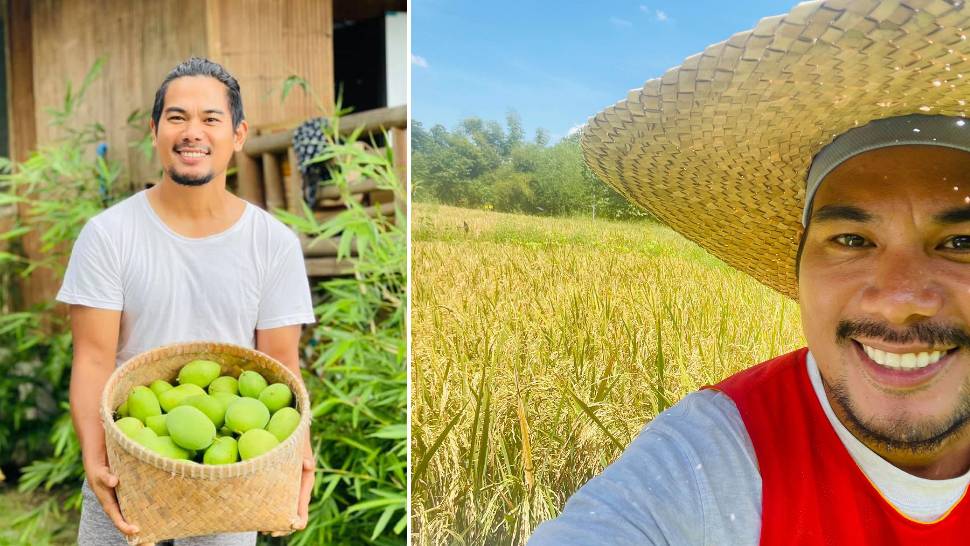 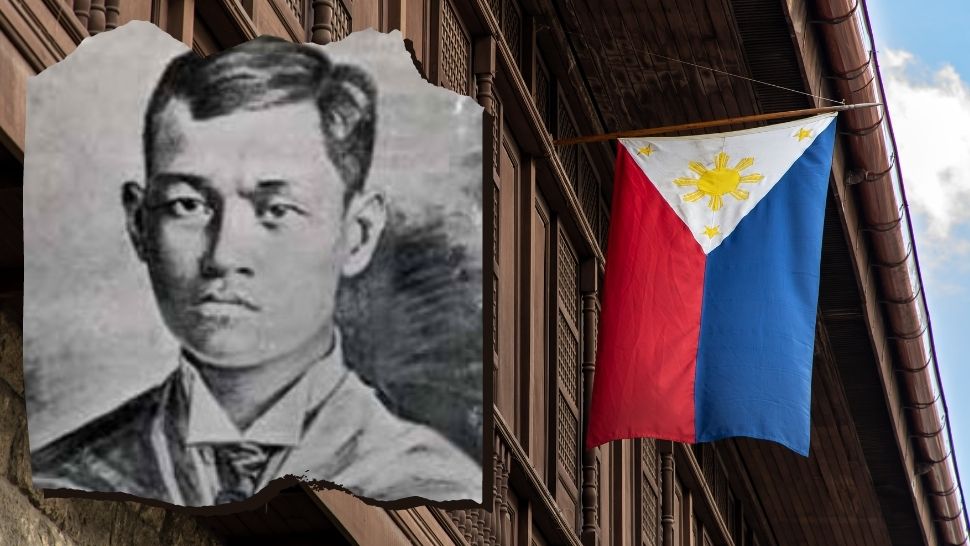