Ayan Villafuerte shot Happiness in 2012. In Ukraine, another artist claimed it is their own work. 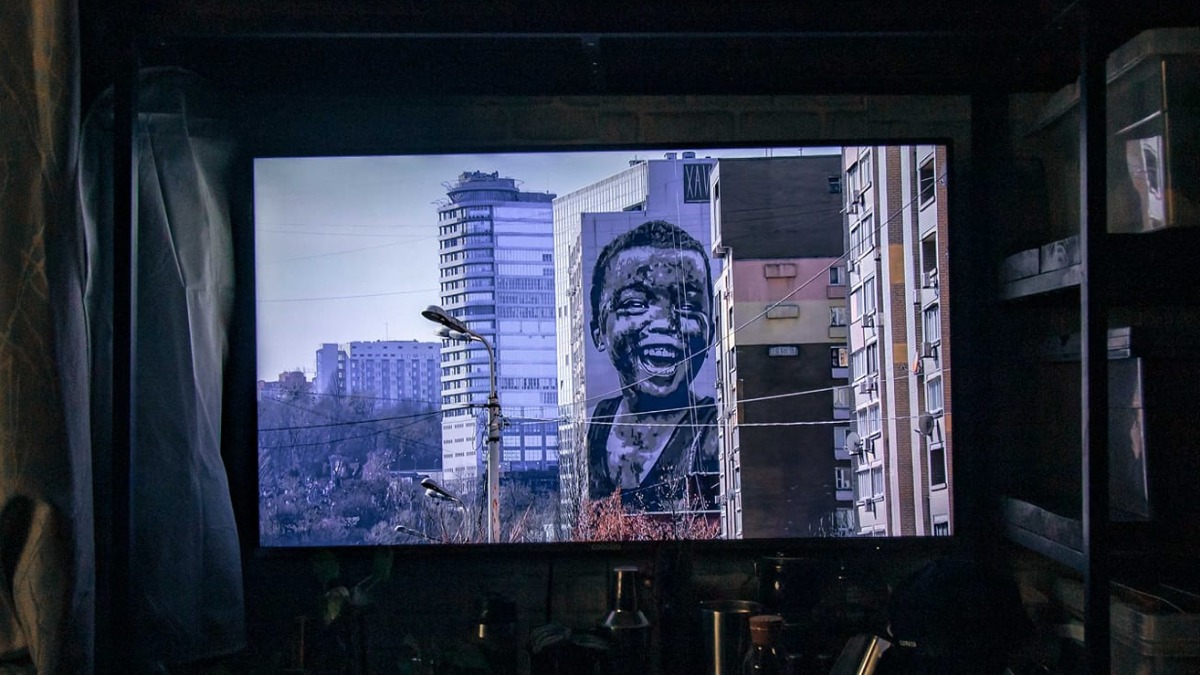 Ayan Villafuerte started photography in 2012. It was the year when he captured one of his best photographs—a group of laughing Filipino boys dirtied with mud. Villafuerte’s photograph is part of a body of work titled Happiness, which captures the joy of children despite the simplicity of their lives.

But in Ukraine, another artist claimed it was their own work.

'Happiness' Shot by Ayan Villafuerte in 2012

In January 2019, Villafuerte learned that Spanish artist and muralist Javier Robledo, aka Xav, had used Villafuerte’s Happiness without his permission to create a gigantic mural on a building in Kiev, Ukraine.

Located in the heart of Kyiv, the mural was a project organized in 2017 by Art United Us. The mural was featured in a story by Huffpost in 2017.

Since February 24, 2022, Kyiv and its outskirts have been targeted by an onslaught of Russian forces invading the country. Ukrainian forces have so far managed to repel the Russian attacks.

“I only learned about the photo when a follower on Instagram tagged me in a photo of the mural in January,” Villafuerte told Esquire Philippines in 2019.

On April 5, 2022, Villafuerte chanced upon the mural once again, this time through a Ukrainian vlogger, Anton Somewhere.

“I just saw Anton Somewhere's latest vlog in his hometown, Kyiv. In one of the clips was the mural,” Villafuerte told Esquire. The photo has now become a symbol of hope for residents of Kyiv.

Villafuerte said his camp tried to contact Robledo but received no reply. The camp also reached out to Art United Us, but its curator, Ukrainian Geo Leros, said “We did not give permission."

‘Now, it doesn't feel so terrible  being stolen from.’

Villafuerte really felt upset when he found out another artist from the other side of the world was claiming his work as their own. Now, he feels differently.

“Now, it doesn't feel so terrible being stolen from,” he tells Esquire. 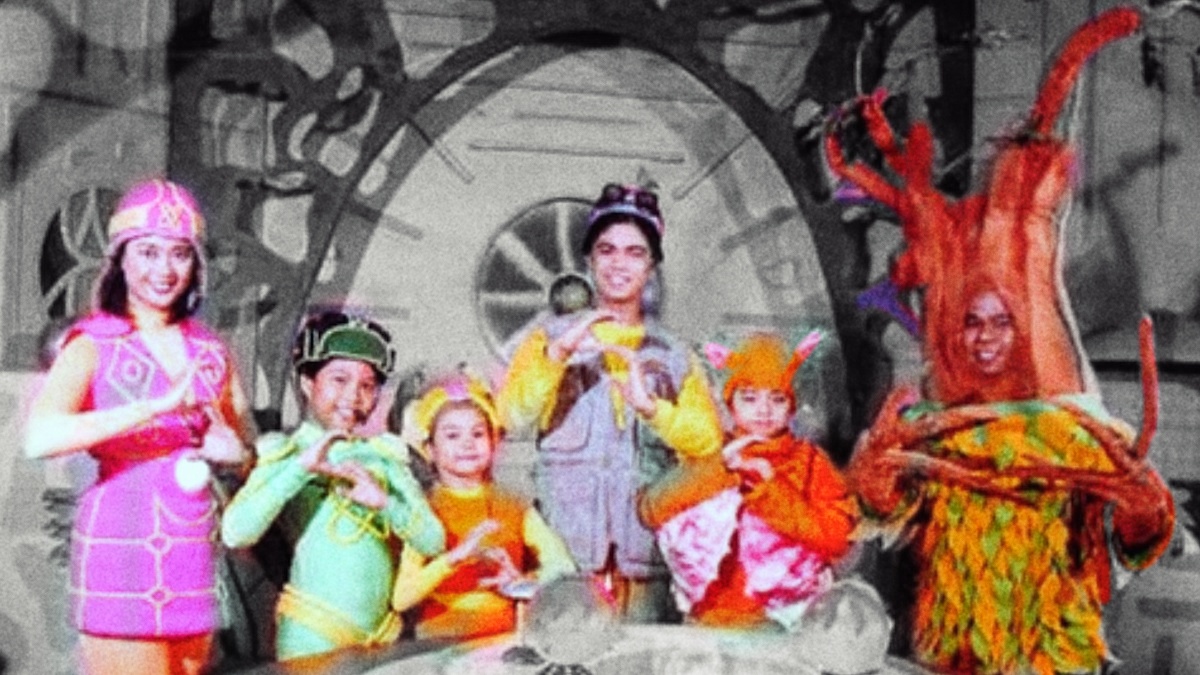 Where Is the Original Cast of Sineskwela Now? 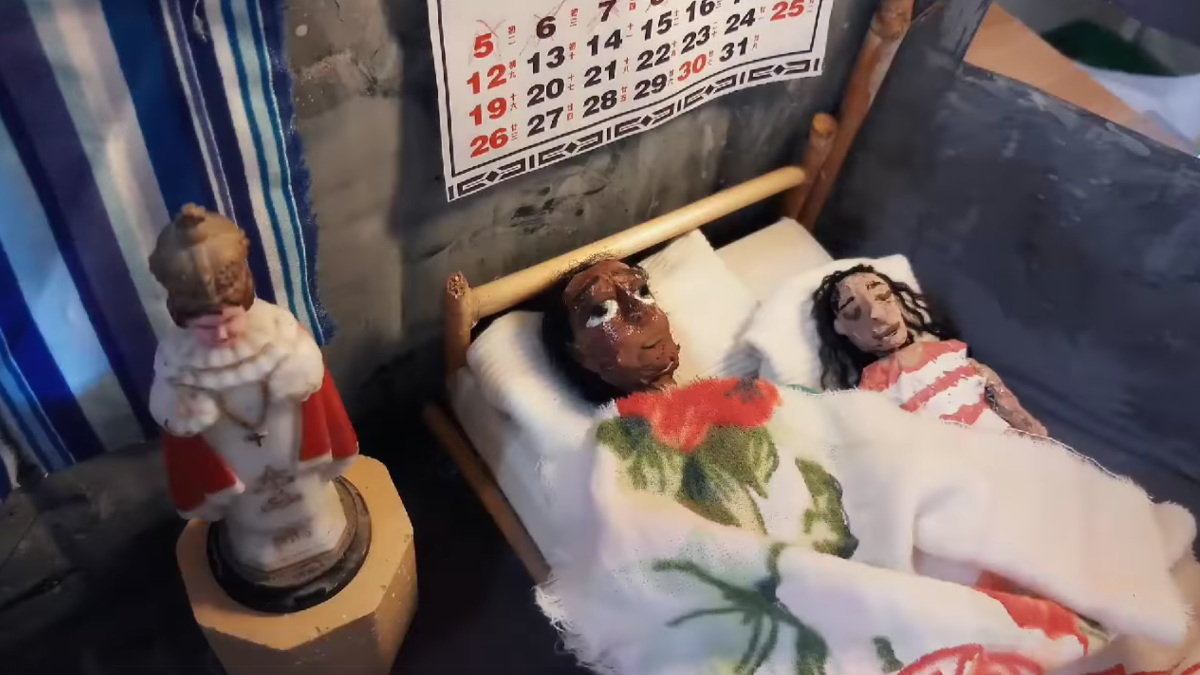