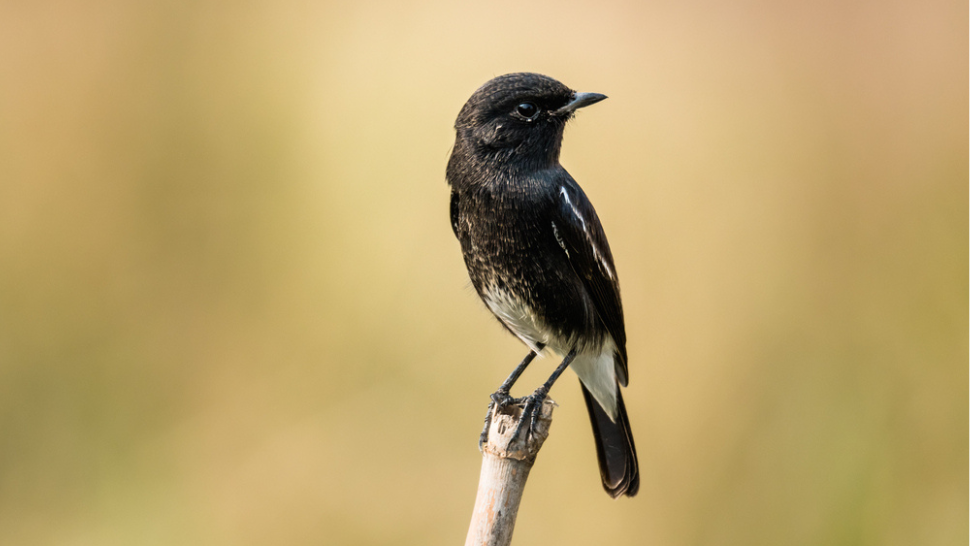 Of all possible names to be given a bird species, the Saxicola caprata has perhaps the most unfortunate: taeng baboy—literally, pig shit. The Asian bird was first described in 1760 in Luzon, Philippines by French zoologist Mathurin Jacques Brisson. In the 1960s, several species of the bird were also found in the islands of Panay, Negros, Cebu, Bohol, Siquijor, Leyte, and Mindanao.

Taeng baboy is actually a legitimate name of the bird, and actually has an entry in the U.P. Diksiyonaryong Filipino: “Isang maliit at itim na ibon” or a small black bird.  According to the entry, the name traces its roots to Sinaunang Tagalog, which is interesting because ancient Tagalog people seem to have a knack for naming random things after feces.

What’s dumbfounding is how taeng baboy looks nothing like pig shit, but our ancestors named them after feces anyway, like they did a number of other things. Take, for example, how ancient Tagalogs described meteorites as taeng bituin (star shit). Or how they called rust as taeng bakal or taeng babasi. And if plaque accumulates on your gums and teeth, you’d have taeng ngipin.

This Colorful Bird is the Real-Life Ibong Adarna

The taeng baboy is a species of least concern, thanks to its widespread distribution around the world. It is common in the countryside and is usually found in low-lying perches such as bushes and shrubs. Mainly feeding on insects, the taeng baboy’s favorite preys are moths and whiteflies.

Also known as pied bush chat, the taeng baboy likes to nest in cavities or in holes in cliffs, embankments, and walls. They line the nest with grass and animal hair. In the photo below is a male taeng baboy, sporting black plumage with white streaks coming off its shoulders. Female taeng baboys have a dark-brownish plumage, while fledglings and juveniles are speckled. 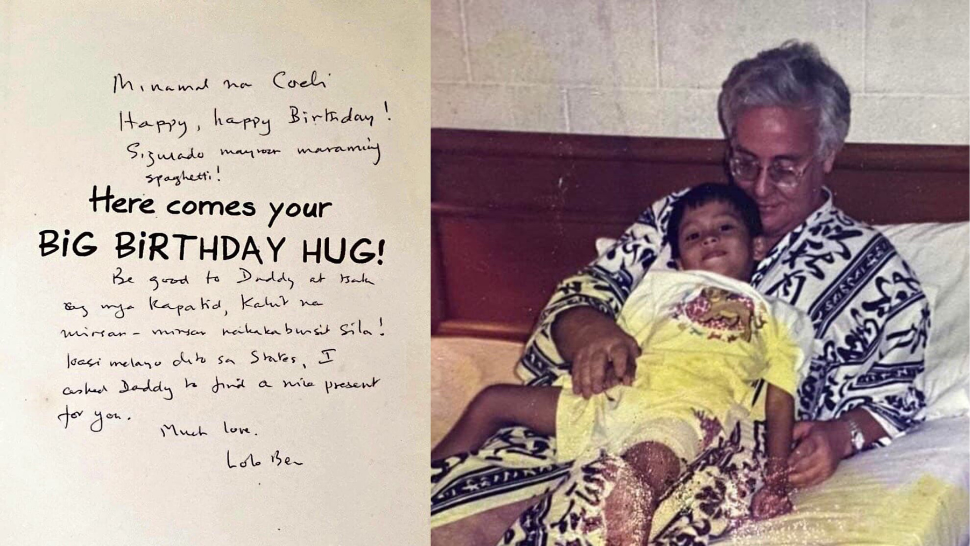 A Famous Irish Political Scientist Has Another Legacy in the Philippines 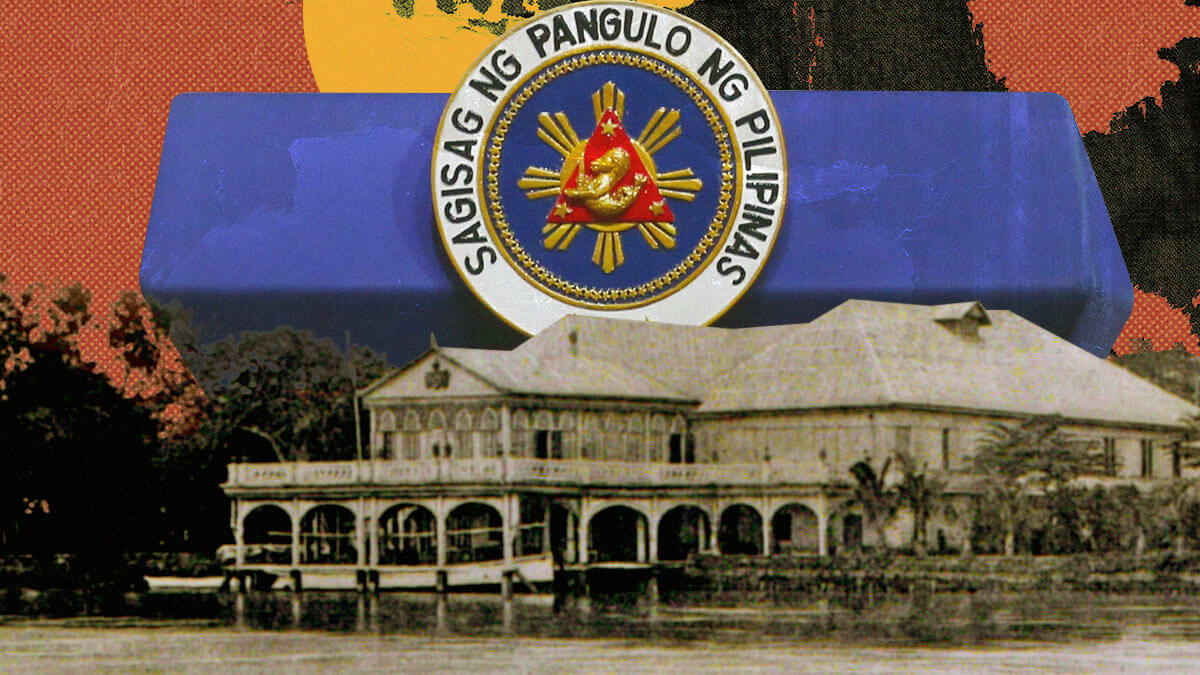 Who's the Designated Survivor? The Very Short Presidential Line of Succession, Explained
All Photos
Comments
View As List