No one has ever managed to kill a Philippine President. But the same cannot be said for their spouses. 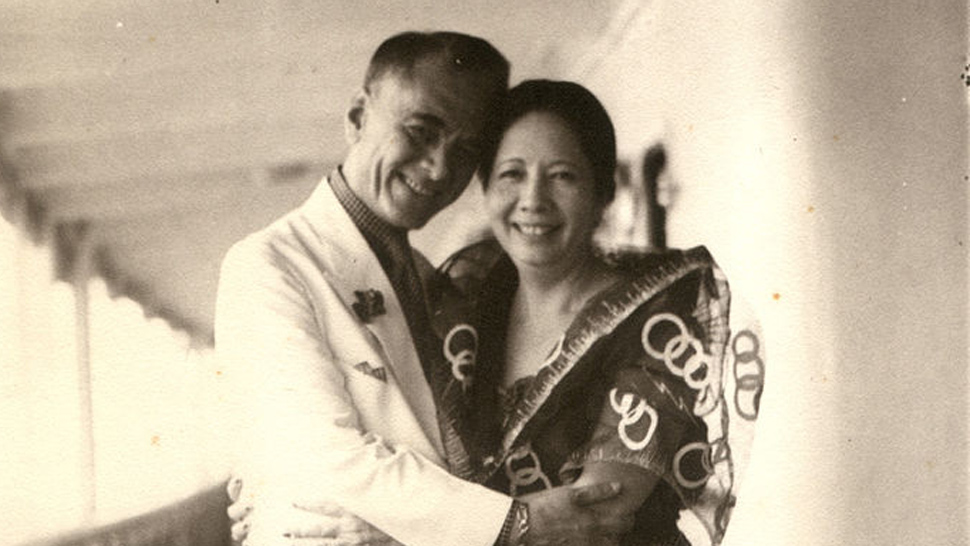 In all of Philippine history, no President has ever been assassinated during or after their terms. There have been assassination attempts and deaths in office due to health issues, but no one has ever managed to actually kill a Philippine President. But the same cannot be said for their spouses.

To date, there have been three assassinated spouses of Philippine Presidents: namely, the spouses of Manuel Quezon, Elpidio Quirino, and Corazon Aquino.

DID YOU KNOW? President Quirino was a widower at 55. Alicia Syquia died in 1945 during the liberation of Manila along with their children, Armando, Norma, and Fe Angela. But even with this, President Quirino found the courage to forgive the Japanese prisoners of war in 1953. #QuirinoAt125 #QuirinoPilipino

Before Elpidio Quirino became the sixth President of the Philippines in 1948, he was a young widower whose family had been ripped apart by World War II. Quirino wed Alicia Syquia in 1921 when he was 31 and she was 17. The young couple had five children together, but then the war came.

When the Battle of Manila arrived on their doorstep in 1945, Alicia and three of the couple’s children tried to flee from their home, but they were eventually spotted and massacred by Japanese soldiers. Widowed at 54, Elpidio became the sole parent to his two remaining children: the eldest, Tomas, and the second youngest, Victoria.

Elpidio was later elected President of the Philippines, and his daughter, Victoria, stepped into the role of hostess of Malacanang Palace, becoming the youngest first lady in our history at only 16 years old. Victoria had her debut in the palace and was the first Presidential daughter to ever get married in the residence. Her father never remarried.

In 1944, President Manuel Quezon died in exile in New York during the tail end of World War II. Once the war was over, his widow, Aurora, returned to the Philippines with their children where she continued to serve her nation through civic work, such as setting up the Philippine National Red Cross.

Five years after her husband died, the construction for the Quezon Memorial Hospital in Baler was completed, and the former first lady was called upon to open the legacy establishment. Despite being warned of the danger due to guerilla group Hukbalahap’s presence in the area, Aurora carried on with her trip, bringing along her law student daughter “Baby” and son-in-law Felipe Buencamino, husband to Aurora’s other daughter “Nini.”

Her caravan was stopped on the Baler-Bongabon Road by a group of men who would soon become her assassins. The group fired their machine guns at Aurora’s vehicle, killing the former first lady, her young daughter, her son-in-law, and nine other members of her traveling party.

The nation entered a nine-day mourning period after her death. Elpidio was the sitting President at the time of her death and is said to have wept openly at her funeral.

A number of statesmen became vocal critics against the Marcos regime, and the voice that rose above the rest was that of Benigno Aquino Jr. He was arrested after the declaration of martial law in 1972, and his next few years would be spent in prison with deteriorating health. After he suffered a heart attack in 1980, his request to be treated in the U.S. was granted, but on the condition that he never returns.

But for the sake of the people’s struggle, he did, and upon stepping on Philippine soil for the first time in three years, he was shot in the head.

His death was the catalyst for the People Power Revolution in 1986. In the years between his assassination and the revolution, the opposition against the Marcos regime grew as his cronies were pinned for the murder. His widow, Corazon Aquino, rose through the ranks and was declared President of the Philippines following the revolution.

During Cory's term, she launched another investigation on her husband’s murder and convicted 16 military personnel, who were all sentenced to life imprisonment, but received commutations later in their sentence. 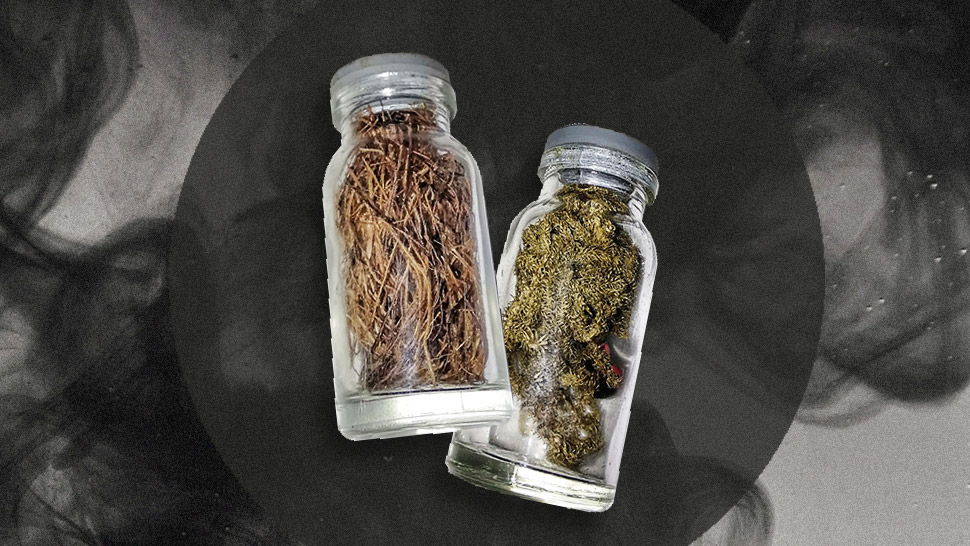 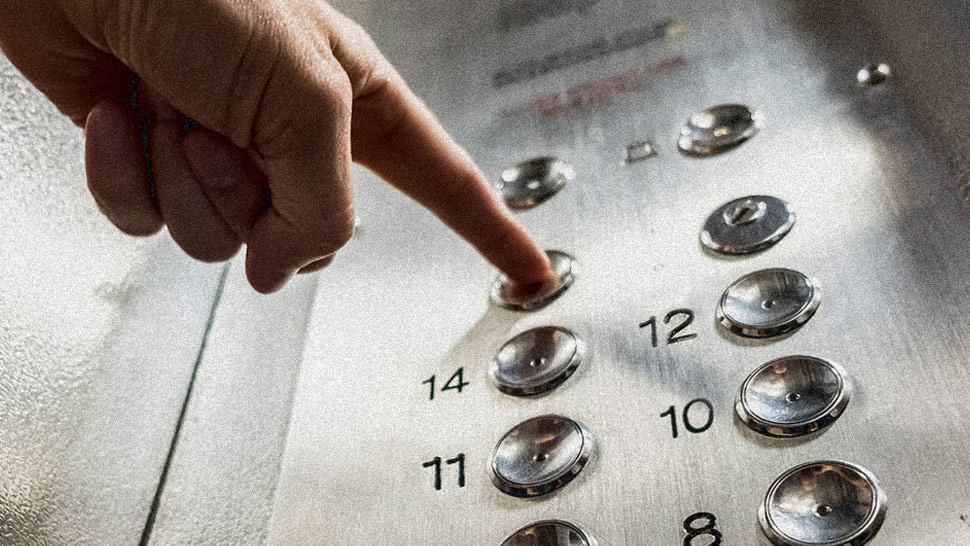