The History of 'Isang Kusing'

Ever wondered where the phrase "kahit isang kusing" came from? 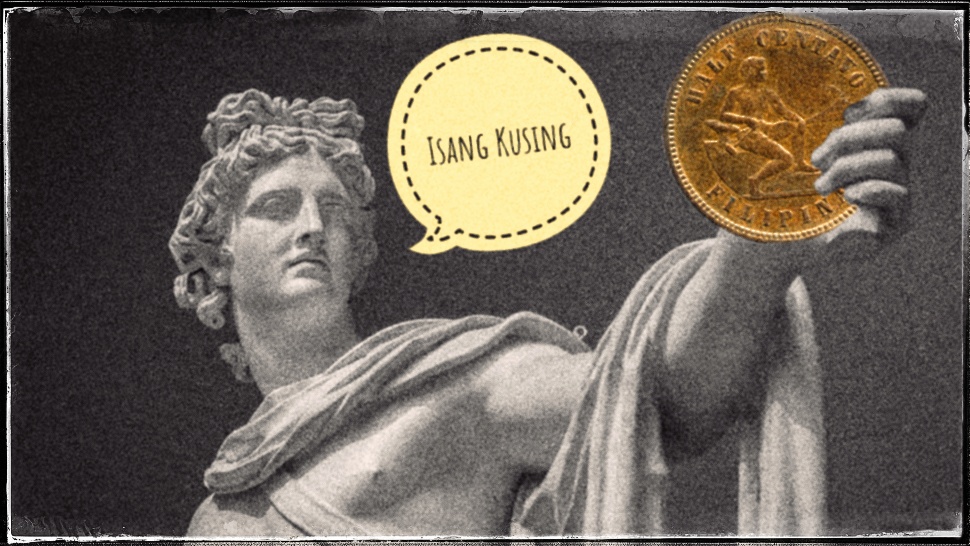 “Wala man lang siyang inabot sa akin ni-isang kusing!” (“He hasn’t provided me anything, not even one penny!”)

You have probably heard this old Filipino idiom whenever someone shames another person for the lack of debt of gratitude.

Variants of the phrase include “walang isang kusing,” “ni-isang kusing,” and the most popular one, “kahit isang kusing,” which is also the title of a church song written by priest Fr. Carlo Magno Marcelo and sung by Noel Cabangon.

The use of the phrase isang kusing, literally “one coin,” dates back to the early American colonial period in the Philippines. The word comes from the Filipinized Spanish singko (cinco) or five, whose two syllables are transposed. According to the UP Diksiyonaryong Filipino, kusing is a coin with a value of half-centavo. The term “kusing” referred to a series of minor coins produced by the Americans from 1903 to 1945, namely, the half-centavo, the one-centavo, and the five-centavo coins.

All three coins had the same features on the obverse and reverse sides: The obverse featured the Mayon Volcano in the background and a Filipino laborer in the foreground, while the reverse side had the seal of the United States. This similarity in the coins’ faces likely led to the half-centavo being referred to as kusing.

Among the three coins, it was the half-centavo that was the least popular because of its very small value. According to Lance Tchor of CoinWeek, the half centavo was struck in 1903 but production stopped in 1904 because Filipinos rejected it for its low value. The government put it out of circulation in 1908 and had all the half-centavos melted.

What was the original value of ‘Isang Kusing’?

According to the Bangko Sentral ng Pilipinas, when the Americans occupied the Philippines in 1898, they brought with them modern banking and a new system of coinage. They pegged the Philippine peso to the American dollar at the ratio of 2:1 in 1898. Five years later in 1903,  the U.S. Congress passed the Coinage Act for the Philippines, which led to the creation of the three minor coins that would be called kusing.

Using this value, we can surmise that one centavo in 1903 is worth about P31 today. The half-centavo woud be P15, and singko centavos or five centavos, from which the word kusing was taken, would have a value of P155—not a very insignificant sum! So the next time you hear someone say “kahit isang kusing,” you’d know exactly just how much it was really worth. 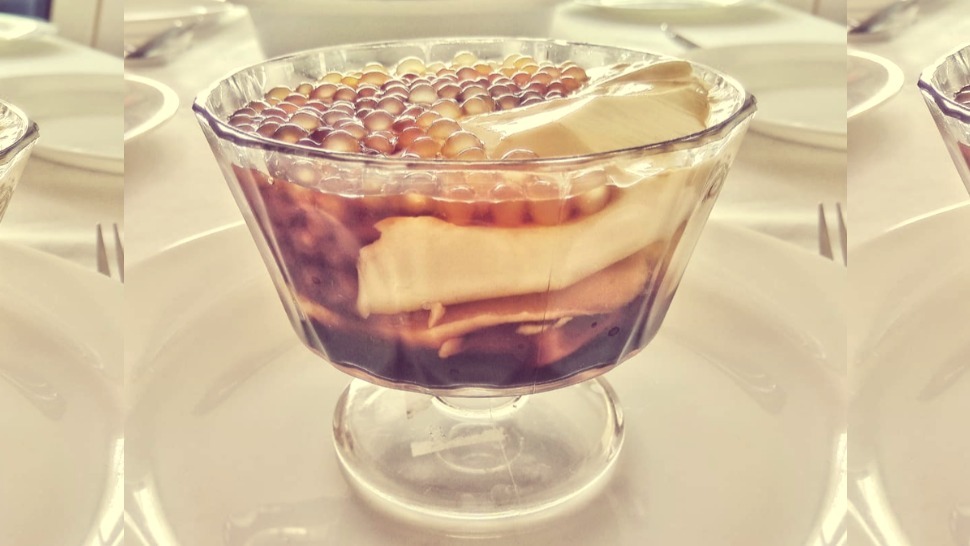 The History of Taho
More from EsquireMag.ph 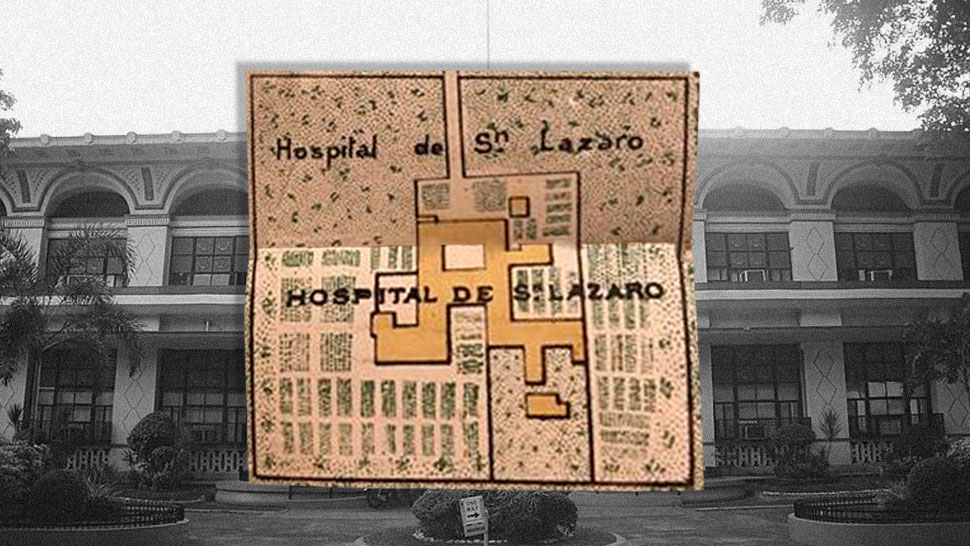 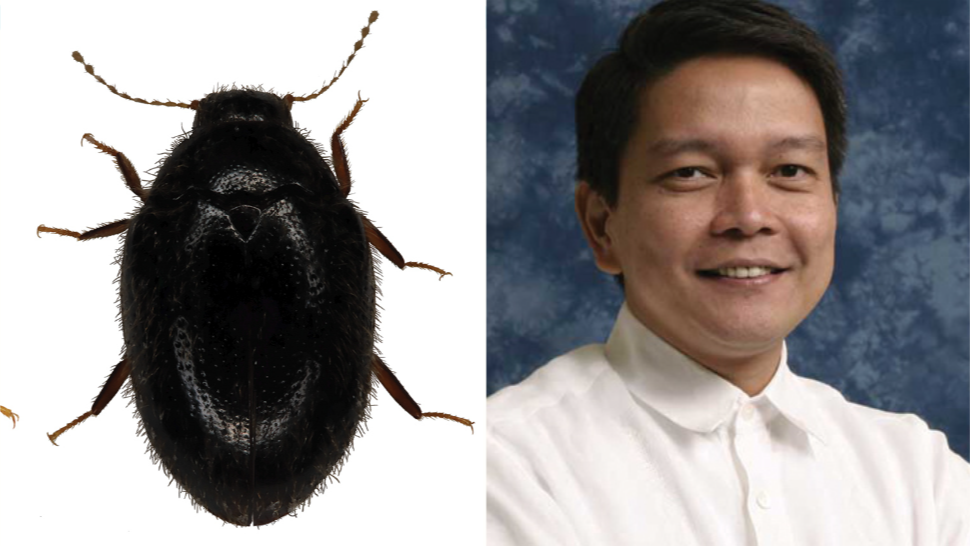 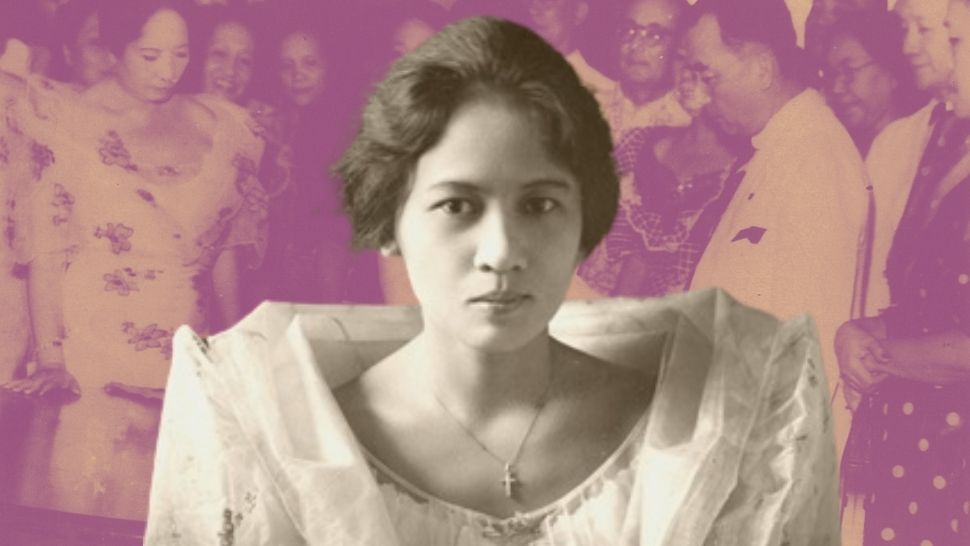 Tea Parties and Women's Rights: How the First Filipino Woman With a PhD Fought For Suffrage
All Photos
Comments
View As List