Where To Get Your Turntable Fixed In Manila
© 2017 Esquiremag.ph
Features

Rene Rivo has made a name for himself in the audiophile community with his expertise in restoring and assembling turntables and amplifiers.

by Clinton Palanca for SPOT.ph
Sep 2, 2018
Get The Latest Updates From Esquire!
Subscribe to our newsletter!
Comments
Latest Feed 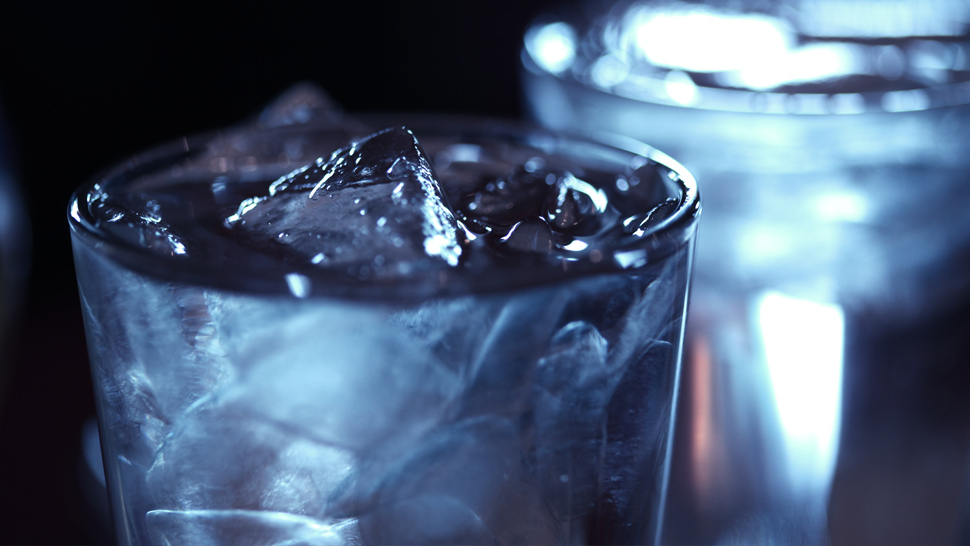 Share
Food & Drink
Behold: The Reason for Pizza Hut's Bottomless Cold Water Promo
Most of you guessed it right.
by Michiko Manalang 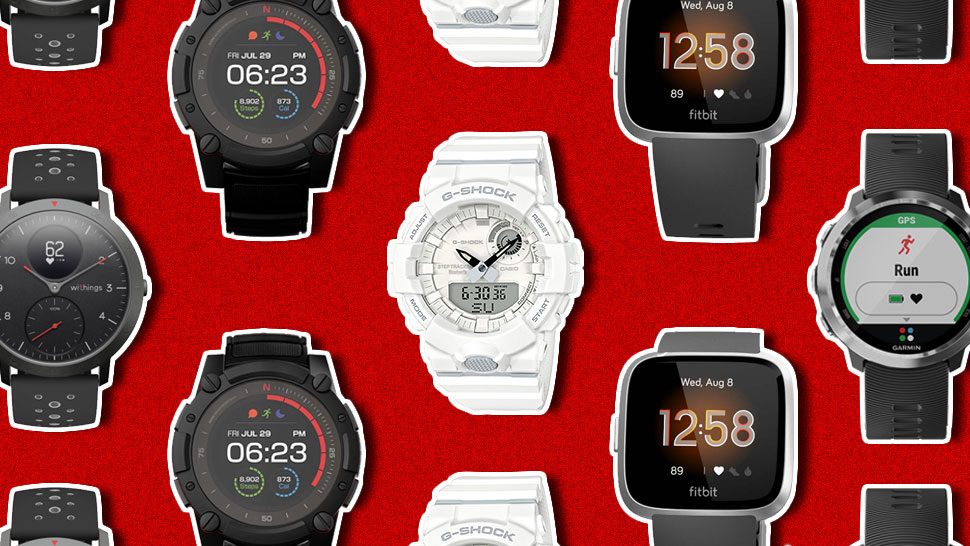 Share
Watches
Found: A Fitness Watch to Help You with Your New Year’s Resolutions
New you, new watch. Because January is goals time, whether you’re looking to take up a new sport or simply get (and stay) off the couch, here are our recommendations for watches that could help.
by Nana Caragay

Share
Cars
How I Escaped the Taal Eruption In a Nissan GT-R
A leisurely Sunday drive quickly turned into an unexpected adventure.
by Paul John Caña

Share
Music
Billie Eilish Is Coming To The Philippines For The First Time Ever This September
The 18-year-old global phenomenon will be holding her first concert in Manila this coming September.
by Anri Ichimura

Share
Features
Where Did Filipinos Go Before There Were Malls in Metro Manila?
Let’s take a look at the malls before Harrison and Ali.
by Nicai de Guzman

Share
Movies & TV
This Leaked Concept Art For The Rise of Skywalker Could Have Made a Much Better Star Wars Finale
A trove of unverified images appear to confirm the recent script breakdown of Colin Trevorrow's Episode IX.
by Dom Nero 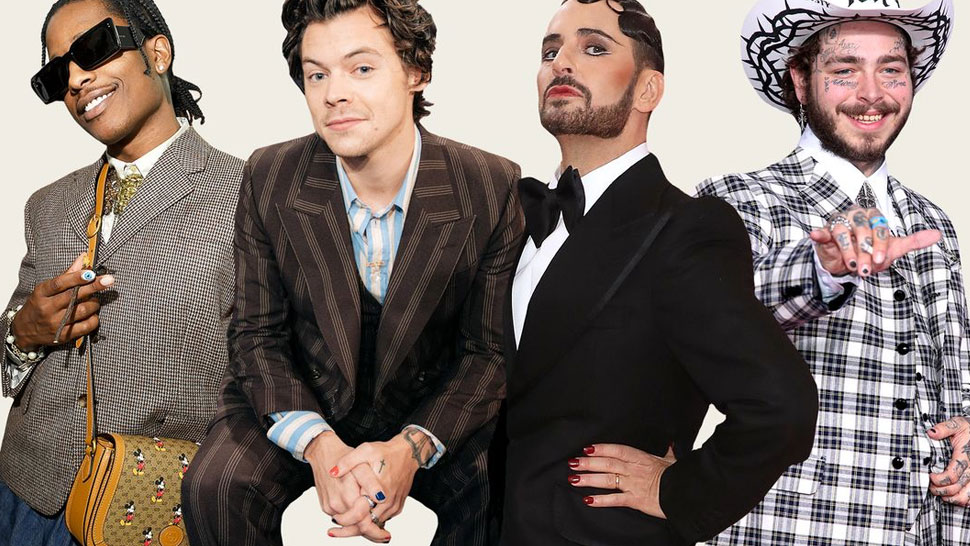 Share
Grooming
Harry Styles And ASAP Rocky Are Behind The Rise of The MANicure
Could polish, jewels, and nail stickers be the next male beauty frontier?
by Chloe Hall 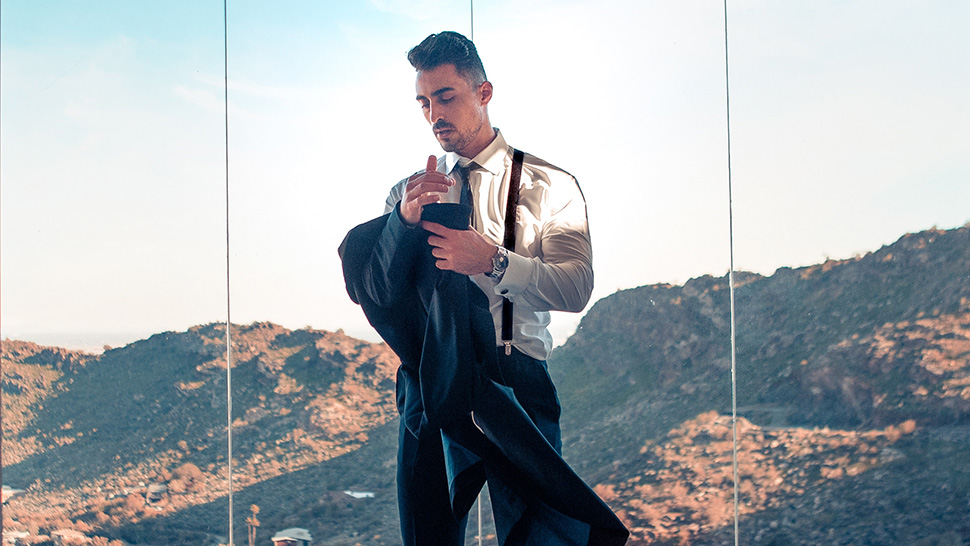 Share
Health and Fitness
Being Rich Adds 9 Years to Your Life, According to Study
It's good to be rich.
by Paolo Chua 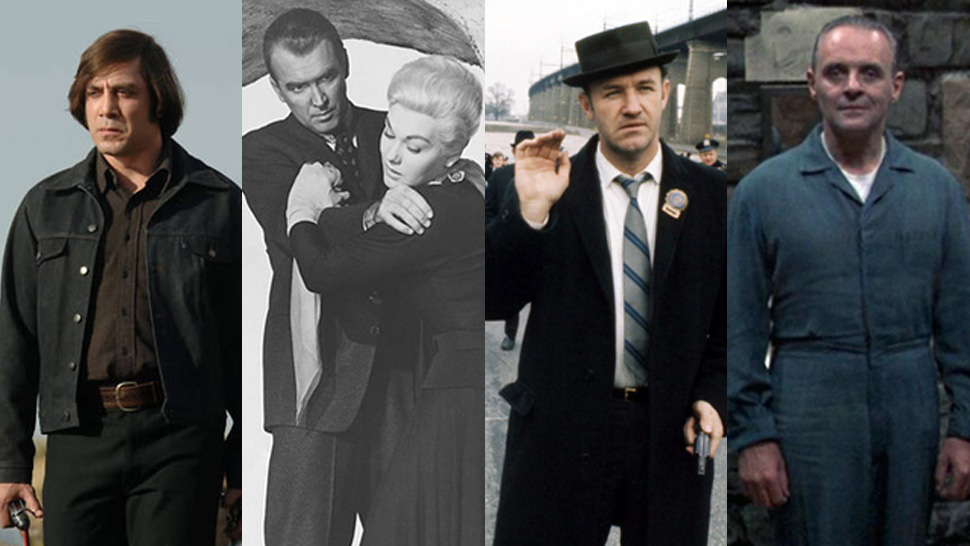 Share
Movies & TV
The Best Thriller Films Ever Made
Dark and suspenseful classics from Hitchcock, the Safdie brothers, Nolan and more
by Olivia Ovenden , Sam Parker and Tom Nicholson

Share
Music
The Biggest Hip-Hop Festival in the Philippines is Happening Next Month
And it's not just about rap and hip-hop battles.
by Paul John Caña
Load More Articles
Most Popular 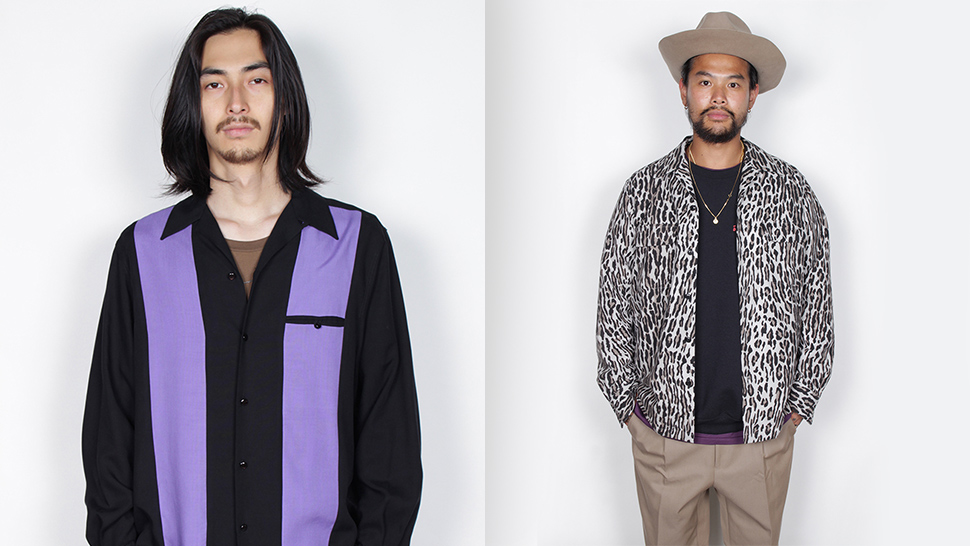 Wacko Maria's Latest Collection Has Just the Right Amount of Coolness and Eccentricity
4 Other Pink Beaches in the Philippines You Should Visit Now
No, Sleeping Extra on Weekends Doesn't Repay Your Slept Debt
Watch the Dior Men’s Winter 2020-2021 Show Livestream
Japan Gifted Benguet Sakura Trees. Now They're Blooming
Most Shared 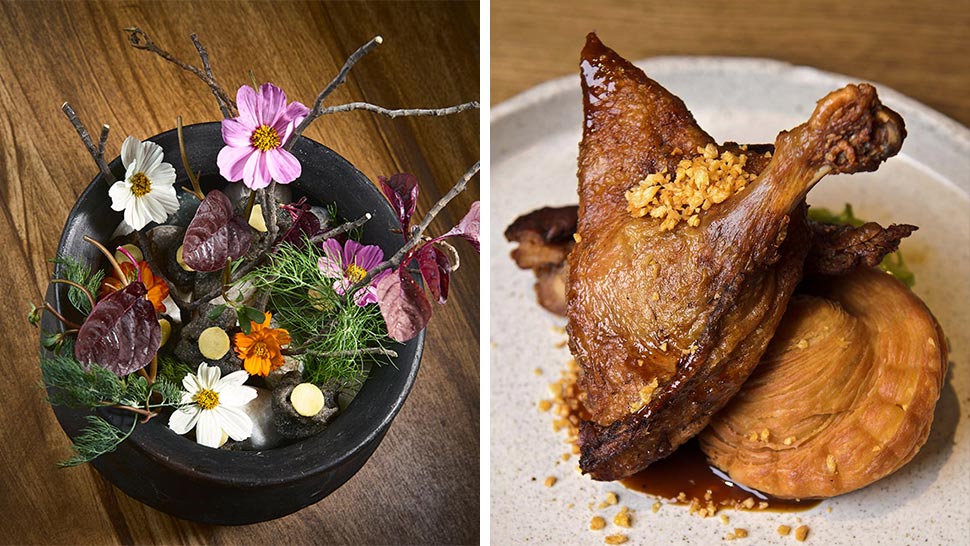 3
Baby Yoda Has a Name, and It Isn't Baby Yoda