The Fascinating and Tragic Story Behind the Very First Vaccination Campaign

It all happened before many of the current technological advancements came to be. 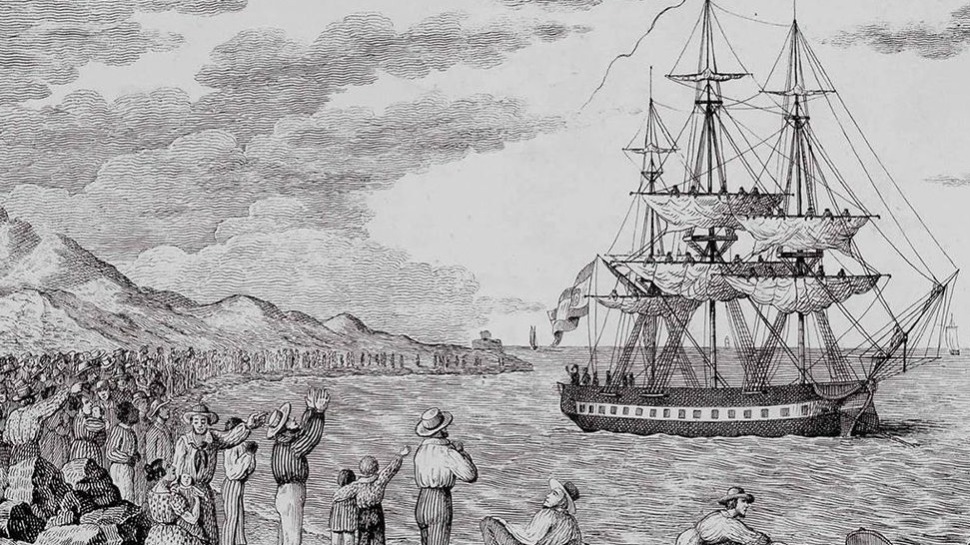 The current pandemic has tainted the future with uncertainty. However, this isn’t the first time that a large population has been plagued by a contagious disease. From ancient Egyptian times and beyond to the current times, pandemics have been present in history for the longest time. It may make one curious about how people back in the day dealt with contagious illnesses.

You can find out by tuning in to the show What’s AP? Araling Panlipunan, which goes beyond the regular history books and into the lesser-known facts of the country. In an episode entitled "Bakuna Matata," historian Sab Schnabel along with her co-host Ceej Tantengco talked about the 19th-century efforts to eradicate a serious disease. The timely episode echoes the current relevance of vaccines for the ongoing pandemic.

Still, even with all of the advancements and research that we have, having a vaccination campaign is not an easy feat—especially back in the day, when the first campaign was carried out for smallpox. “There are articles that estimate that the lives saved are in the millions,” says Schnabel.

At present, smallpox has been completely eradicated. In fact, it’s one of the only two diseases that have managed to do so. With cooperation and extensive research, the illness was declared eliminated in 1980 as a result of the vaccination of millions of people.

But in the 1800s, it was highly contagious and dangerous. It killed about 30 percent of those who were infected. And the disease itself had been around for so long and so often as well. Tantengco says that throughout time, famous figures such as George Washington and Queen Elizabeth I had the disease although it wasn’t obvious from their portraits.

It was only when King Carlos IV lost his daughter to the dreaded disease that a mass vaccination campaign was put up. The king asked Francisco Javier de Balmis, the royal doctor, to immunize those in the empire. This campaign became what is now called “The Balmis Expedition.”

It required a voyage out to sea that took months and months. Without the advancement of refrigeration, Balmis and his companions had no choice but to keep the virus alive using live hosts. As a result, they had to use children as carriers. These children would be infected with a weaker strain of the disease, and the pus from their blisters would be smeared on the next children. This method was met with some hesitancy from the Filipinos when the doctor arrived.

Ultimately, however, there was cooperation from people all over the world. It started with the idea of one, but the efforts were carried out by many. And to think, the disease itself managed to be completely eradicated. Perhaps we could learn to look at the past in order to secure an otherwise uncertain future. But without caging children as virus hosts, of course.

To learn more about the expedition, you can listen to the podcast on Spotify here, or wherever else you find your podcasts. 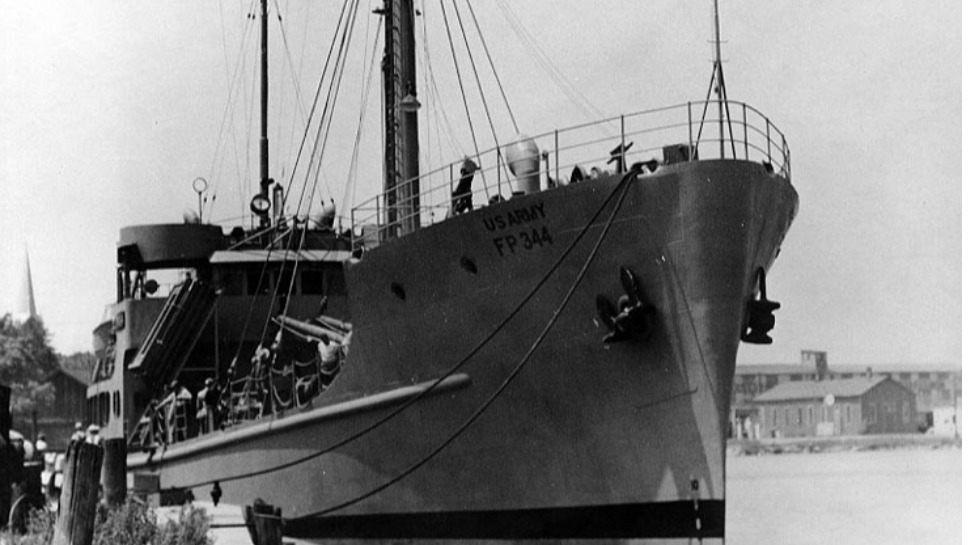 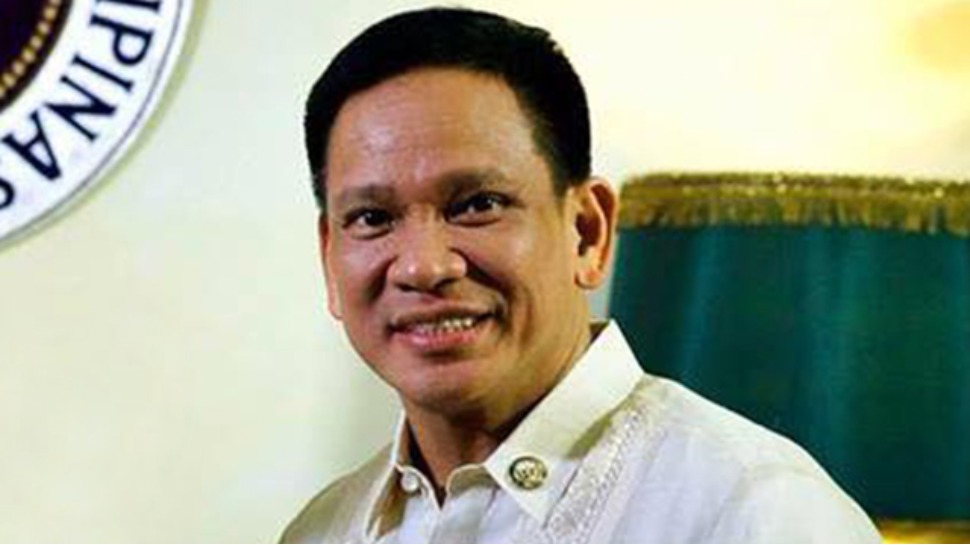