About The Author
Charles P. Pierce
Charles P. Pierce, lead for Esquire Politics US, has been a working journalist since 1976. He is the author of four books, most recently 'Idiot America.' He lives near Boston with his wife but no longer his three children.
View Other Articles From Charles
Get The Latest Updates From Esquire!
Subscribe to our newsletter!
Comments
Esquire Money 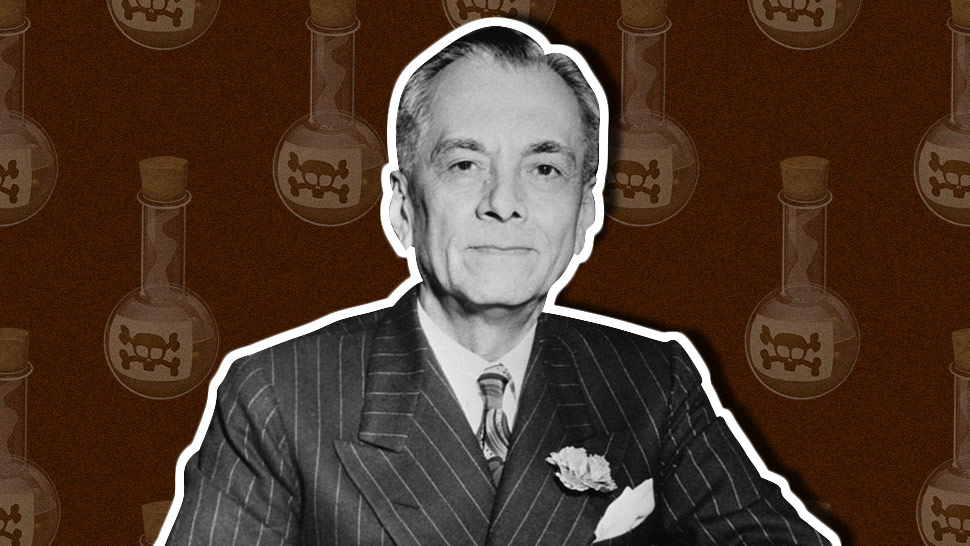