UST's Tiger Has Been Given a Much Needed Upgrade 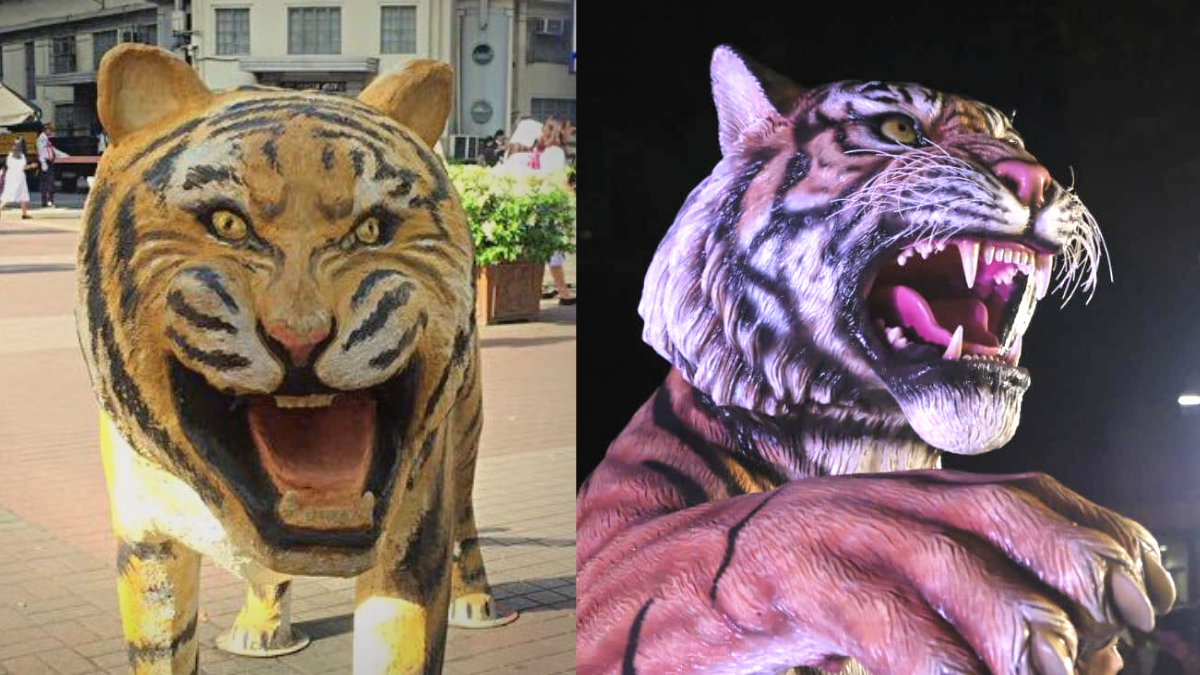 The University of Santo Tomas's tiger statue in front of the iconic Main Building has been the subject of memes and ridicule for its strange appearance. Not that the students hate it—they love it. Getting your selfie taken with the sculpture has become a rite of passage for anyone who enters the university.

Back in March, the university announced it will replace the battered sculpture, which has been standing in front of the century-old Main Building for nearly a decade. And so on August 9, it unveiled a new sculpture, one that actually resembles the animal.

“What prompted the Father Rector to initiate the change probably was to inaugurate a new era after the Covid-19 pandemic,” UST Facilities Management Office Director Fr. Dexter Austria, O.P. said in an interview with the Varsitarian.

Some people are feeling sad about the old tiger sculpture. "I miss you. Ikaw pa rin ang tiger ko," wrote a Facebook user.

Some resorted to memes.

UST has been using the tiger as its mascot since 1992. It has used "UST Growling Tigers" as its sporting name ever since. Prior to that, the athletes from the university were called "UST Glowing Goldies." 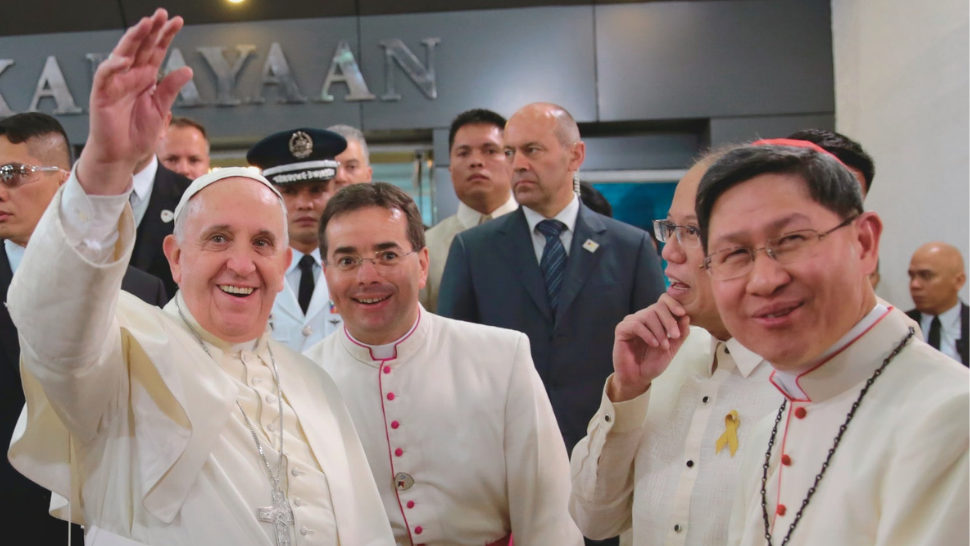 Just How Close Is Cardinal Tagle to Becoming the Next Pope? 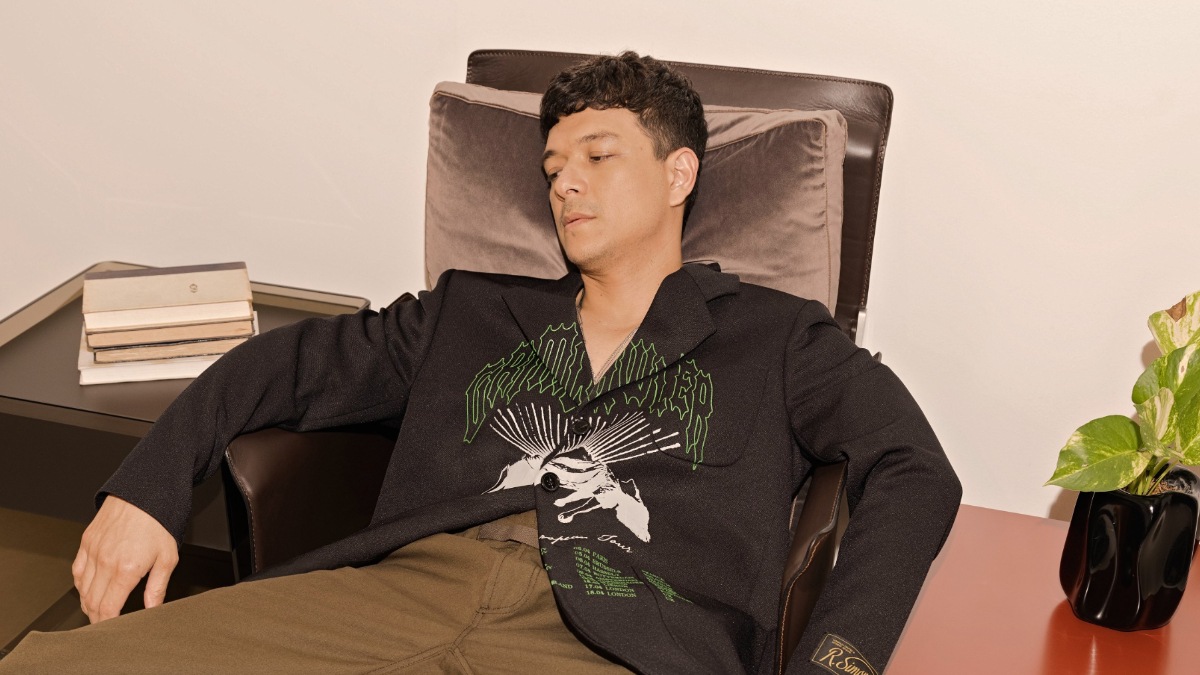