Matabungkay was a favorite getaway during the '80s and '90s. 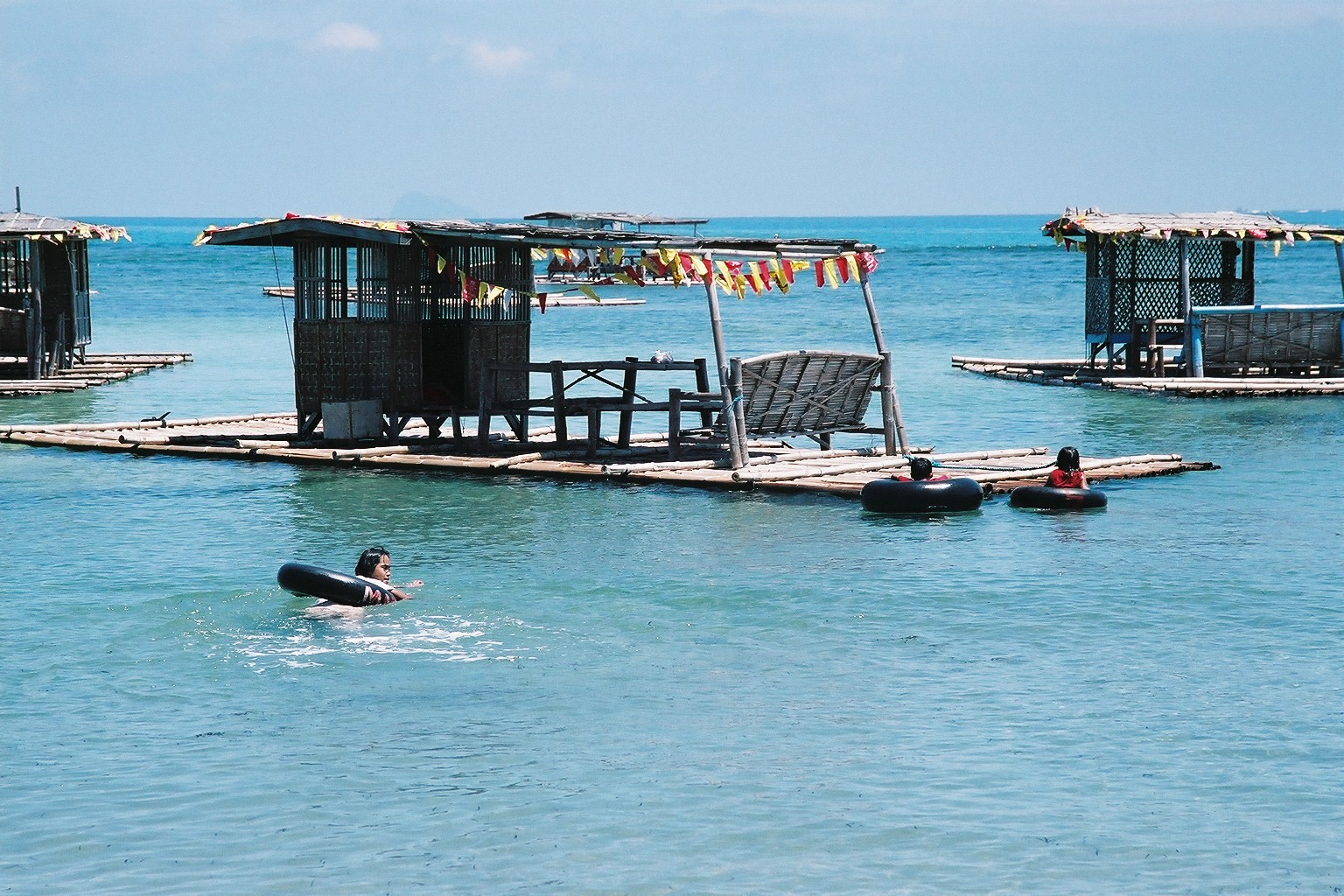