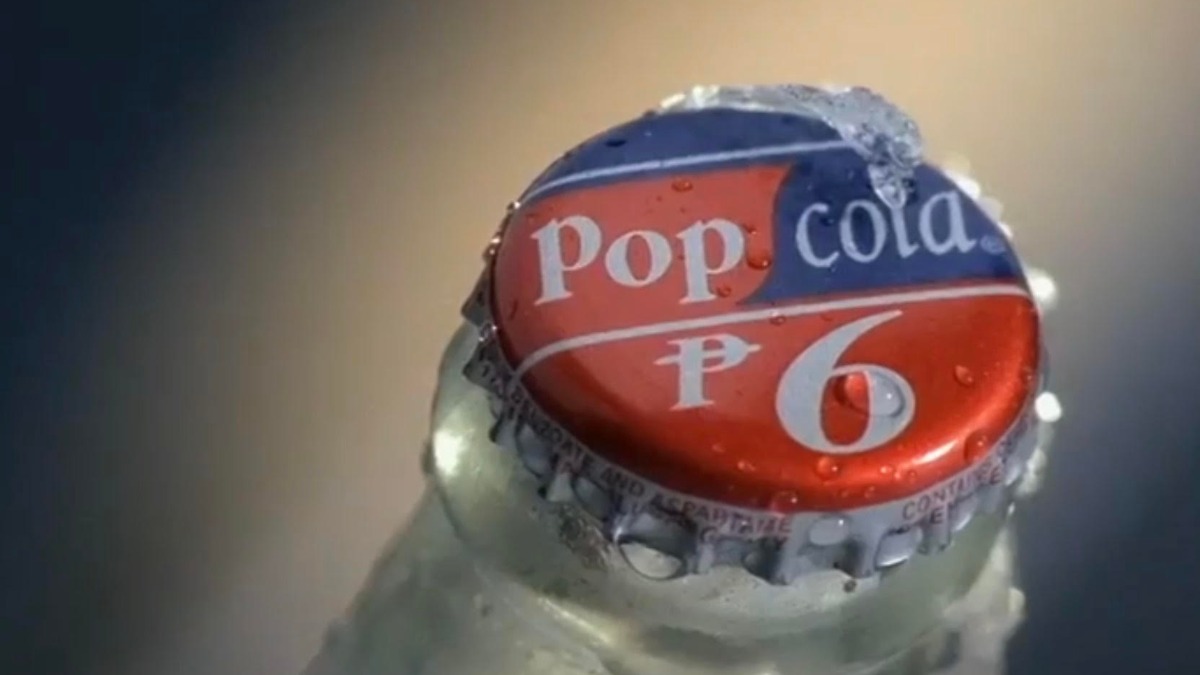 RC Cola is back with another commercial that oversteps the boundaries of weird. "Basta," it defies explanation according to its creators at GIGIL ad agency. The David fighting the softdrink Goliaths is setting itself apart by positioning itself as different.

Before RC, one homegrown brand tried to slay Coke and Pepsi with the same tact: Pop Cola, until it disappeared from soda fountains, convenience stores and sari-sari stores in the last few years.

At its peak, Pop Cola had a team in the Philippine Basketball Association and had beverage refrigerators in mom and pop stores. Why did it fade from the mainstream? It followed a string of mergers and acquisitions.

Cosmos Bottling Corp was the Philippines' first softdrink maker. Aside from Pop Cola, it also manufactured Sarsi rootbeer, Cheers orange and Jaz Cola. In 1989, its founders sold the business to RFM Corp.

RFM, makers of Selecta ice cream and dairy products and Royal Spaghetti, held on to Cosmos until 2001, when it decided to focus on food. RFM sold Cosmos to a joint venture of Coca-Cola and San Miguel Corp.

How valuable was Cosmos at that time? Enough for Coke arch-rival Pepsi to engage in a bidding war. With Cosmos under its belt, Coke had 90 percent of the Philippines' softdrink market.

Cosmos continued to exist after the acquisition, but in 2013, it was forced to delist from the Philippine Stock Exchange for failure to meet the required public ownership. Delisting from the PSE means it will be harder for a company to raise money to expand or keep going.

For a time after the sale to Coca-Cola, Pop tried to market itself as a brand that was more attuned to the Filipino taste buds, and with a lower price. Eventually, it became more and more scarce. 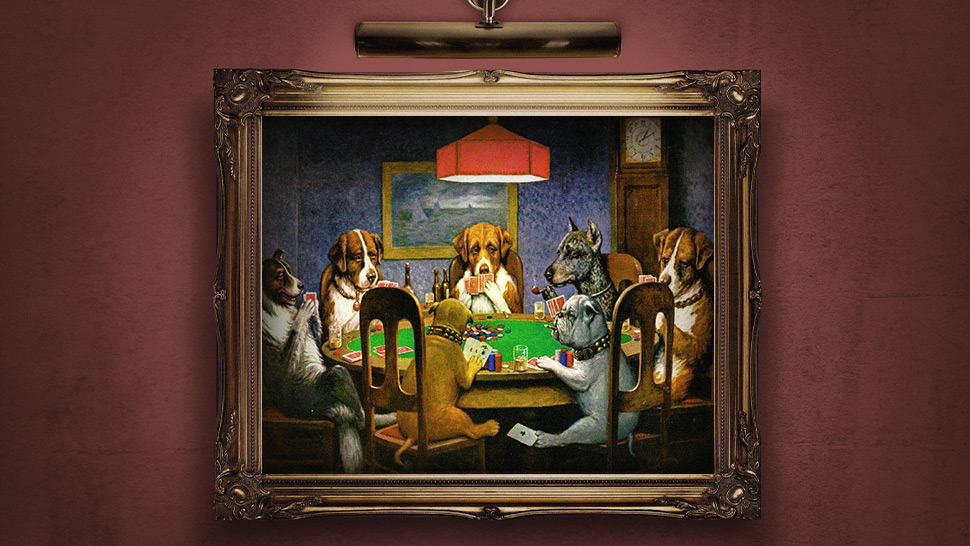