The vanishing richness of our marine species is alarming. 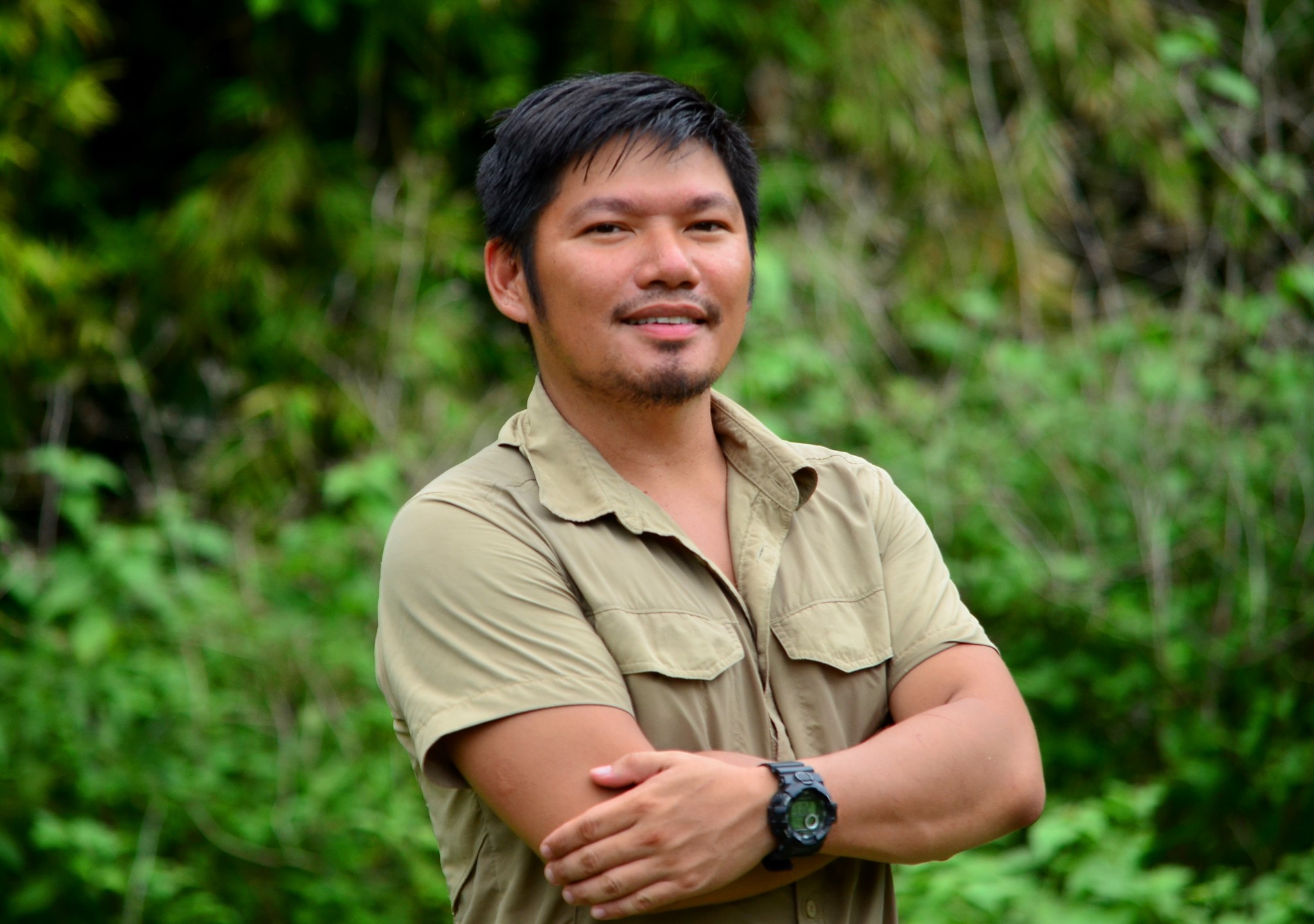 This COVID pandemic has drastically limited the number of places we can visit. As a sprawling outdoor destination, the Marikina River remains one of the few places left for Metro Manila’s citizens to commune with nature.

A live kanduli or Manila catfish (Arius manillesis), usually found in brackish water estuaries or rivers near the coast. It is among the few remaining native fish in the Marikina River.

I visited the river right after the recent monsoon rains and noticed dozens of people trying their luck at fishing. When heavy rains wash over the mountains of the Sierra Madre, fish from the floating farms of Laguna Lake sometimes escape and swim down the Marikina and Pasig Rivers. This is the best time to fish, so people flock to the rivers. One used a sudsud, a V-framed scissor net usually used in coastal areas to catch bottom dwellers. Others used fishing rods to pull out knifefish and cream dory, some as heavy as 20 pounds.

Through the years, I’ve noted down what fishers have been catching in the river. As a young student in UP and Ateneo 20 years ago, I clearly remember the Marikina River having bottom-dwelling gobies called biya, spear-shaped halfbeaks called kasuswit, climbing perch called martiniko which can briefly crawl on land to reach the next muddy pool, colorful gouramis and a host of other fish.

A clown knife fish (Chitala ornata) caught in the Marikina River. Though a delicacy in Thailand, Malaysia and Indochina, knifefish are not yet popularly eaten in the country, despite being the most affordable fish in the Philippines. They are ravenous predators which have spread to at least six countries.

Hailing mostly from Africa, South America and Indochina, invasive species of fish have successfully adapted to Philippine waterways—which is bad news for our native fish.

During my last trip, local fishers caught black chin tilapia, Nile tilapia, African catfish, janitor fish, pangasius or cream dory, plus smaller fish like guppies and mollies which eat mosquito larvae. All of these fishes are not native to the Philippines. In fact, the only native fish the fishers caught that day were several kanduli, a brackish water catfish usually caught along Manila Bay.

This fisher used a sudsud or scissor net to catch around five kilograms of tilapia, kanduli and other mid-sized fish within three hours.

Our native fishes are slowly disappearing.

Sadly, this seems to be the norm and not the exception for many of our rivers and lakes. Even protected biodiversity bastions like Taal Lake, with its unique freshwater sardines called tawilis and trevally called maliputo, have not been spared from the introduction of exotics, which are imported for two reasons.

The first of course, is for food. Tilapia farms have cropped up all over the archipelago. So successful are tilapia at colonizing waterways that most Filipinos now think the ubiquitous fish are native to the country.

Newcomers to the country’s aquaculture industry include pangasius—a giant catfish from Indochina that is marketed as ‘cream dory’ to make the bland fish sound a bit more delicious.

The aquarium trade is the second entry point for invasive fish. This is where another invasive species makes its entry: the janitor fish.

Pet owners find the young fish cute and colorful. But as the fish matures, it loses its adorable appeal and its coloration. Unwilling to kill their beloved grown fish, pet owners sometimes release them in local waterways and hope for the best—not knowing that fish could affect an entire ecosystem.

Our rivers and lakes now host giant knife fish and snakeheads from Indochina, janitor fish from the meandering rivers of the Amazon, plus territorial cichlids from Africa.

Cream dory or pangasius (Pangasianodon hypophthalmus) are among the most sought-after fish in the Marikina River, though they are native to Indochina. Adults can easily breach 20 pounds.

A freshwater pagong or softshell turtle (Pelodiscus sinensis) and a dalag or snakehead murrel (Channa striata), two invasive species which have colonized the Marikina River and many other Philippine waterways. The turtle was caught using a customized pneumatic harpoon while the dalag was caught by rod. Both are ravenous predators.

What can happen down the line if these invasive fish continue to swim amok in our rivers?

The consequences are dire, and we only need to look at East Africa’s Lake Victoria for a lesson.

The introduction of Nile perch has proven disastrous for Lake Victoria. In an attempt to ‘boost fisheries productivity’, the predatory fish was introduced into the lake in the 1950s.

Growing over six feet long, they soon preyed on over 100 other fish species, practically wiping out 60 percent of the lake’s native cichlids in what may be the largest vertebrate extinction of the 20th century.

The Philippines has already experienced a similar phenomenon as Lake Victoria, with at least 15 fish species declared extinct in Lake Lanao.

Nile Tilapia chokes many of the lakes in the Philippines, competing with native species for food.

“While the introduction of invasive alien species like tilapia or pangasius may be perceived as valuable for livelihoods, food production or pest control, science-based assessments should be undertaken to determine if it leads to adverse impacts on the environment and biodiversity. We should ensure that this will not bring more harm in the long run. The extinction of native and edible fish species affects nutrition, food security and dietary diversity. This leads to numerous local, national and regional implications,” says Lim.

Hope for the Philippine Fishes

Best Alternatives, an NGO based in the Philippines and VB Consultancy, a research firm based in Europe, are working to highlight the dangers of farming invasive species. Instead of farming potentially invasive foreign fish, the two groups are working to convince governments and private institutions to farm native species instead.

“In addition to conserving genetic diversity, farming native fish has many benefits,” explains Jonah van Beijnen, head of VB Consultancy. “They are often best suited to local climates, giving them better chances of surviving adverse weather effects like storms or droughts. Local species can better resist both disease and parasites. Lastly, they are typically in demand and fetch better prices than invasive fish.”

Gurami or three spot gourami (Trichopodus trichopterus) were one of several gourami species introduced in the Philippines as food fish and for the pet trade. Once commonly seen in ponds and streams, they have since become relatively rare.

Institutions like SEAFDEC/AQD, DA-BFAR, DA-NFRDI and the University of the Philippines are already experimenting with rearing and farming ayungin, tawilis, maliputo and other native fish.

This is a vital step in protecting and sustainable managing the populations of native fish still thriving in our country’s rivers and lakes.

Biodiversity—once lost—is gone forever. Though people will always pull fish (and the occasional softshell turtle) from the Marikina River and other waterways of the Philippines, there might soon come a time when our beautiful native fish are relegated to the memories of those who used to visit our rivers.

Gregg Yan is the executive director of Best Alternatives, which promotes sustainable and science-based methods for biodiversity conservation, farming and aquaculture.

About The Author
Gregg Yan
Gregg Yan is the executive director of Best Alternatives, which promotes sustainable and science-based methods for biodiversity conservation, farming and aquaculture.
View Other Articles From Gregg
Get The Latest Updates From Esquire!
Subscribe to our newsletter!
Latest Feed
Load More Articles
Esquire Money 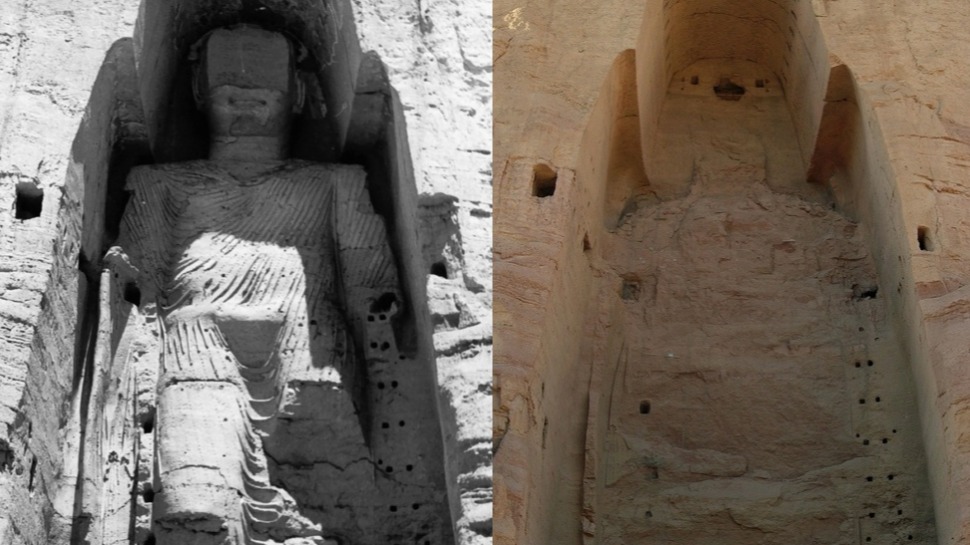 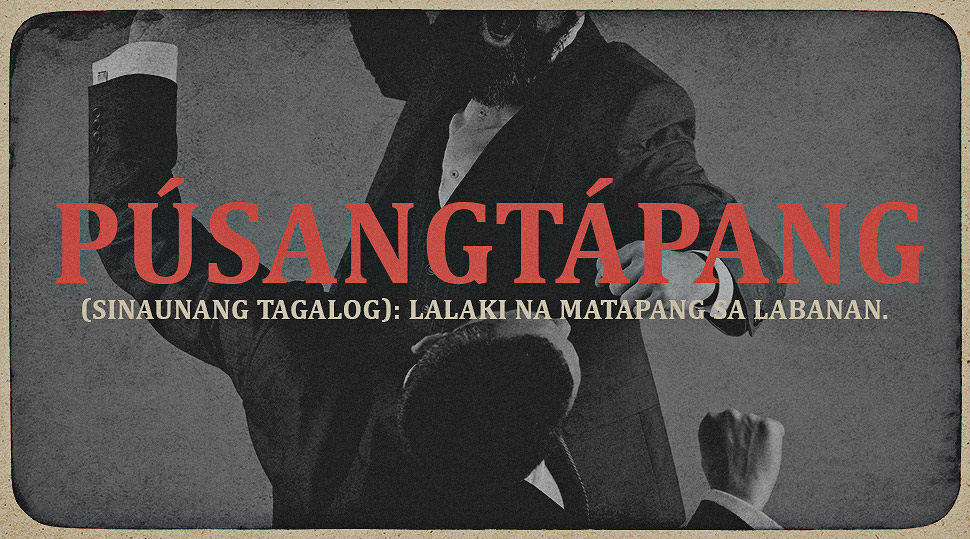