China was probably surprised, too.

In recent weeks, top Philippine officials have released strong statements on the West Philippine Sea, the latest being the Department of National Defense (DND) practically telling China to, well, get the eff outta there.

When China told the Philippines to stop holding exercises in the West Philippine Sea, the DND fired back and told China they will continue to hold exercises and that China should leave.

So, what changed? Why is the Philippines suddenly standing up to China very vigorously when it comes to the West Philippine Sea?

Dennis C. Coronacion, chair of UST's Political Science Department and an expert on geopolitics, weighs in on the subject.

Why the Philippines’ Stance on the West Philippine Sea Shifted

“From a very complacent and tolerant stance toward the aggressive behavior of China in the West Philippine Sea, there was a sudden 180-degree shift in our foreign policy,” Coronacion tells Esquire Philippines. “Domestic factors and external or international factors are at play.”

According to Coronacion, foreign policy is usually dictated by domestic politics.

“One of the domestic factors that has something to do with that shift is the public’s opinion. For several days before this shift happened, the public has been criticizing the government’s lack of action toward the Chinese occupation of Julian Felipe Reef. My view is that the recent actions by the Philippines is the response of the government to the critical public opinion.”

“Secondly, I think the rumored loss of trust of the military to the government also played a role. To my view, there might be some truth in it.”

A few weeks ago, there were reports of the existence of Viber group among some military generals who were supposedly feeling restless about inaction on the West Philippine Sea and wanted to withdraw support from the government.

“Maybe, what motivated some members of the armed forces was also the seeming lack of action of the government toward the West Philippine Sea. You know our military very well, they take pride in their duty in protecting the country,” said Coronacion.

The U.S. Played a Crucial Role

Coronacion says the United States played a crucial role, too.

“The moment Biden took office, his Defense Secretary immediately issued a statement regarding issues in the West Philippine Sea. That, to me, was an early indication of how serious the Biden administration is.”

The political science expert added that the Biden administration is different from the Trump and Obama administrations, which seemed to have played it safe on issues concerning the West Philippine Sea.

“Biden is bolder,” said Coronacion. “They are saying any attack on Philippine vessels, even if it occurs in disputed waters, will trigger their obligations under the Mutual Defense Treaty. This is more proactive than reactionary. I really think that motivated the Philippine government in stepping up against China. Without a clear support from the U.S., hindi naman maglalakas ng loob ang Pilipinas na magpadala ng military naval ships to challenge China.”

The Philippines reacted so vigorously when Julian Felipe Reef was in danger, considering it allowed China to occupy several reefs in the past. What merited such a strong response from the Philippines?

“Actually, it has nothing to do with Julian Felipe Reef. What’s actually the case is the Duterte administration is not willing to give away any island,” said Coronacion.

“So even if that’s not Julian Felipe Reef, the president wouldn’t allow it to be militarized by China. I think he does not want to be likened to the past administration, which is being blamed for allegedly giving away some of our islands. That’s the rhetoric of the president now: at least they didn’t give away any of the islands, unlike the past administration, which supposedly lost so many.

“What’s ironic about that is how the president saw the need to check the actions of China in Julian Felipe Reef, and at the same time, he would like to placate China with kind words.”

E.U.’s Support for the Philippines is Very Valuable

The European Union (E.U.) recently voiced its support for the Philippines in the West Philippine Sea when it called on all countries to respect the 2016 arbitral tribunal ruling in favor of the Philippines.

“The European Union’s support is very valuable in the sense that it legitimizes our claims on the West Philippine Sea and the other disputed islands. It refutes the claims of China, especially its Nine-Dash Line. The E.U.’s statement of support is a political advantage for us because now, we earn the support of the international community. In a way, it discredits China’s claim on the West Philippine Sea.

ALSO READ: China's International Reputation Takes a Beating as E.U. Stands Up for the Philippines

“Whenever there’s a Chinese incursion in the West Philippine Sea, we can immediately expect the support of these countries, the Western countries, particularly the E.U.,” Coronacion explains.

According to Coronacion, the issue in the West Philippine Sea is hardly a military battle than a PR battle.

“The battle over the West Philippine Sea is a battle of perception,” said Coronacion.  “Which one has a legitimate claim, which one is playing equally in accordance with the rule of law? European countries have a set of norms that puts primacy on international law. As much as possible, they would like to avoid power politics. Ayaw nilang daanin ang issues sa brasuhan o palakasan. Ang gusto nilang masunod, international law and rule of law. I think pogi points yan for us which we should capitalize on.”

Dennis C. Coronacion, PhD, is chair of the Political Science Department at the University of Santo Tomas. He teaches Foreign Policy and International Relations. 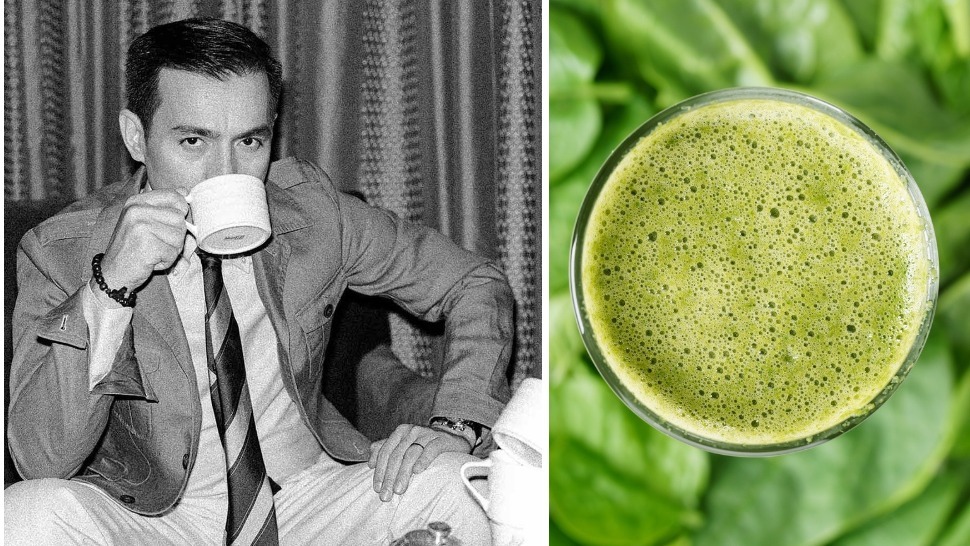 What Is This Strange Drink Mayor Isko Can't Stop Chugging? 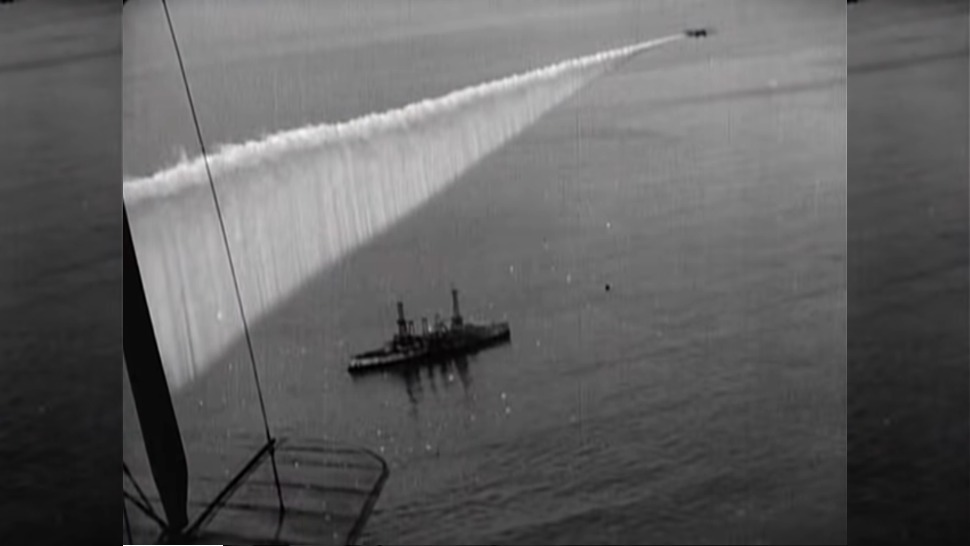