‘Do you think humans will ever walk on the sun?’ 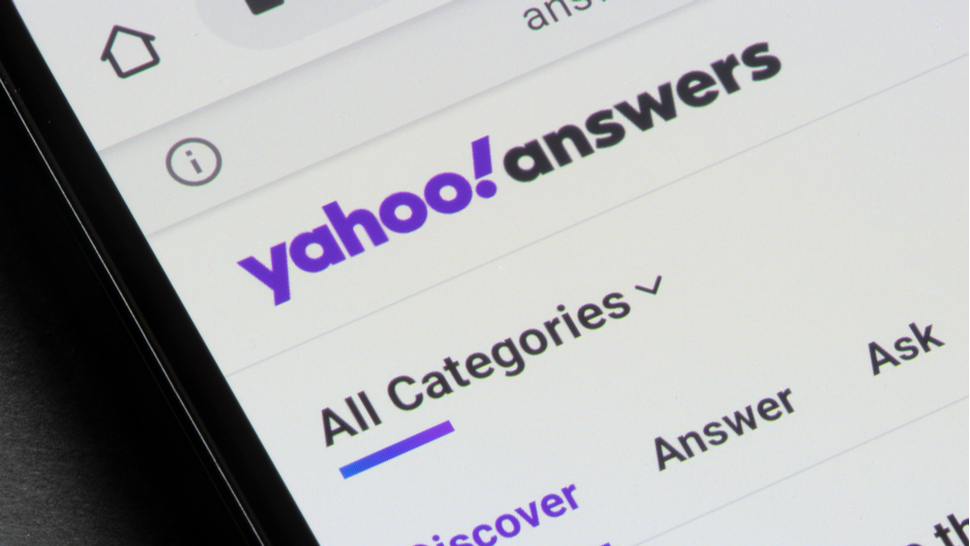 Do spiders have pusspuss? Is there a spell to become a mermaid that actually works? Do you think humans will ever walk on the sun?

Yahoo Answers may be gone now, but it left a long legacy of absurd questions that kept us wondering, are they serious? Is it a joke? We’ll never know. Maybe that was what made Yahoo Answers enthralling—that there’s a chance the asker was actually serious.

But the questions are just half of what made the platform legendary. Upvoted by users, the “Best Answers” to the most absurd questions ever posed are usually laced with sarcasm and dark humor.

“Do you think humans will ever walk on the sun?” asked one user.

“Yes, but it would have to be at night,” replied another user, who the asker voted as the best answer.

Although we are saddened by the shutting down of Yahoo Answers, it’s not really because of a darkening of the web as an information platform dies. It’s more of a feeling of melancholy on the loss of a childhood playground. Because that’s what Yahoo Answers was—a playground for lulz. When was the last time you actually got reliable answers from Yahoo anyway?

The following are some of the most memorable questions ever asked on Yahoo Answers, some of which had upvoted “Best Answers.”

“I just rubbed my head against my dog’s head and then looked in her eyes. Something dark came over me and I sensed an evil spirit.”

Best Answer: “Your dog is possessed. Kill it.”

2| ‘Did I turn my boyfriend into a vampire?’

“I’ve been experimenting with eating my own blood ever since the Twilight series came out. I consider myself to be a vampire now. I usually just save the blood I naturally lose each month (I usually just keep the tampons in the freezer) and suck on them or eat them later.

“I decided I would try and ‘turn’ my new boyfriend. So I’ve been cooking my blood into his food when he comes over. I’ve tried making blood pudding as well, but that only works if I’ve had a heavy flow (you need a lot of blood), so I usually just add a little bit of blood into the marinade or pasta sauce, etc. He has absolutely no idea. I’ve been doing this for about three to four weeks. Do you think he’s a vampire now?”

3| ‘What is the phobia of chainsaws called?’

“I ACCIDENTALLY TURNED IT ON YESTERDAY AND I DON’T KNOW HOW TO TURN IT BACK OFF. ALL MY FRIENDS ARE MAD BECAUSE THEY THINK I AM SHOUTING AT THEM OVER THE INTERNET.”

“I mean… the tubes are too small inside the vagina for a baby to come out of—and the vagina is too small to release a baby out of it. How does it come out?”

Best Answer: “You eat a lot of butter and the baby slips out.”

“Today, I was walking down the street and there was an ant on a puppy. So I stepped on the ant and killed it. A police officer gave me a very dirty look, and so did a lot of people around us. I was wondering, is it illegal to kill an ant? I’m super serious! This isn’t a joke!”

Best Answer: “YOU STEPPED ON A DOG.”

7| ‘Please help! Very popular techno song! They play it in the clubs!’

“I always hear this song on the radio and in the club when I dance but I cannot figure out the title of the song! The song is all beats but it goes like this:

Best Answer: “Some babies were dropped on their heads but you were clearly thrown at the wall.”

“I wanted to see if my computer would read a credit card, so I put it in the CD ROM and it got stuck. How do I get it out? I tried toothpicks but lost them in the process. Also, the drive is making funny noises. Help?”

“If you die there, does it happen in real life?”

Best Answer: “No. If you die there, you go to one of the Canadian afterlives. Those who die in battle ascend to glorous Texas, where they ride forever shiny and chrome. Those who are just good ascend to England, where there is always fresh tea and everyone is polite (if you die in Quebec, you go to France.)

Those who are wicked and cruel are reborn into the hells of Detroit, a fate far worse than death.”

“What does shipping mean? My daughter has been acting strange the past months. She’s always on this website called Tumbler and talks to strangers online. When I ask what she talks about, she says ‘shipping’ and ‘oteepees.’ Sometimes, she says strange things like ‘My feels!’ or ‘My cries!’ She talks about things called gerita, yousyouk, spamano, and a few other weird words. Yesterday, she was crying because of shipping. Is shipping some kind of drug term or a cult? I don’t want my daughter involved in negative things like this.” 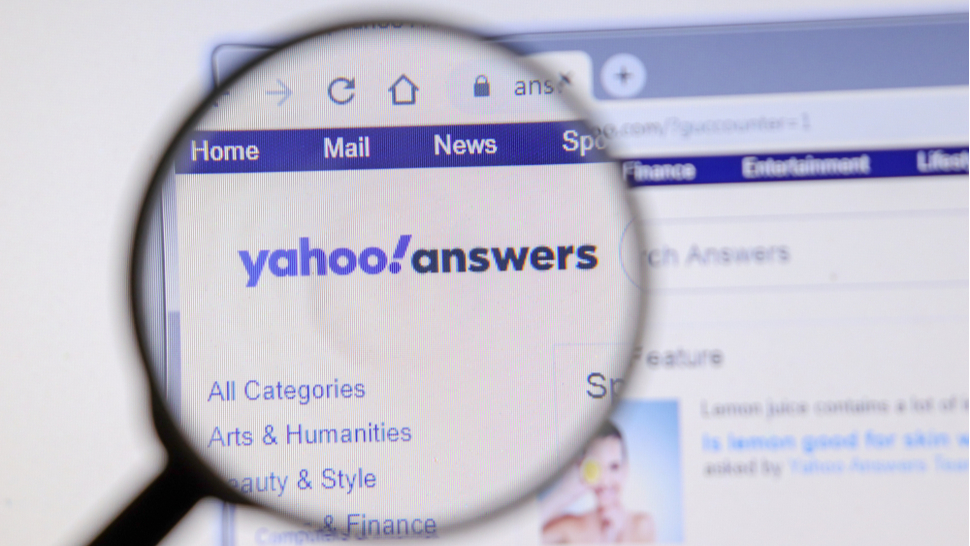 Yahoo Answers Is Shutting Down Forever
More from EsquireMag.ph 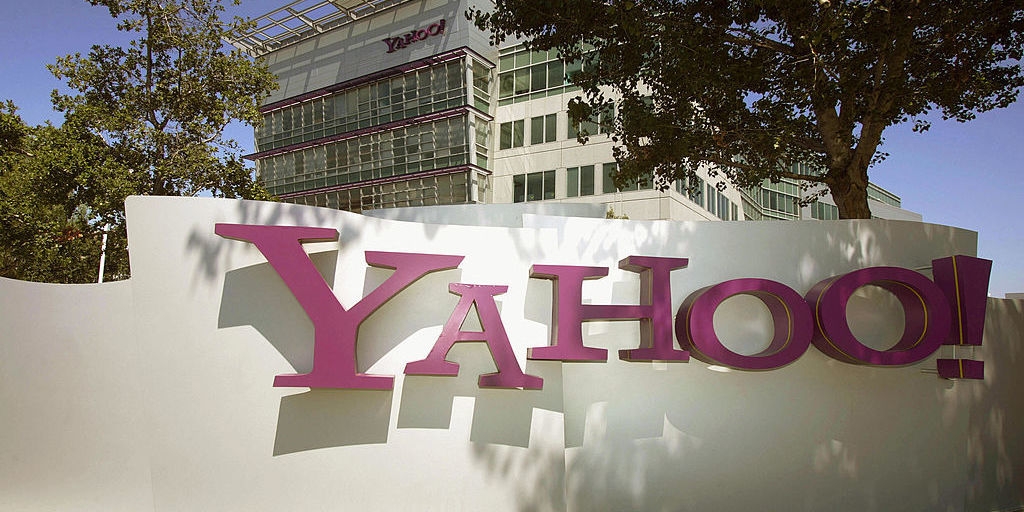 Yahoo! Is Dead. Say Hello to Altaba.
More from EsquireMag.ph 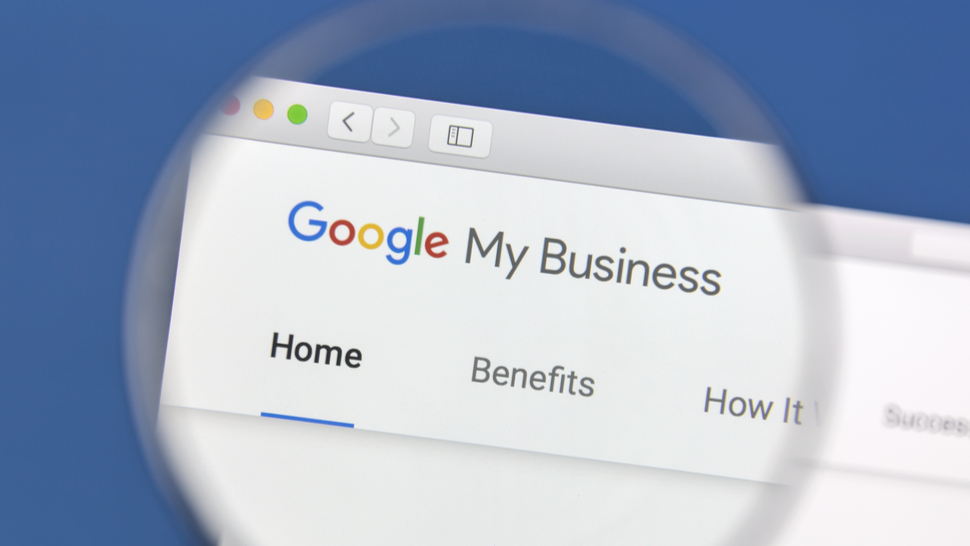 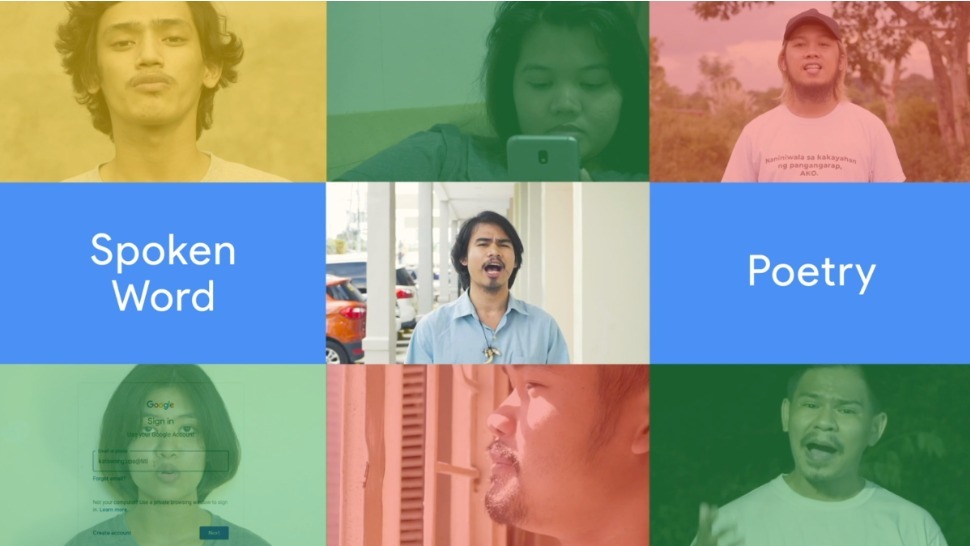 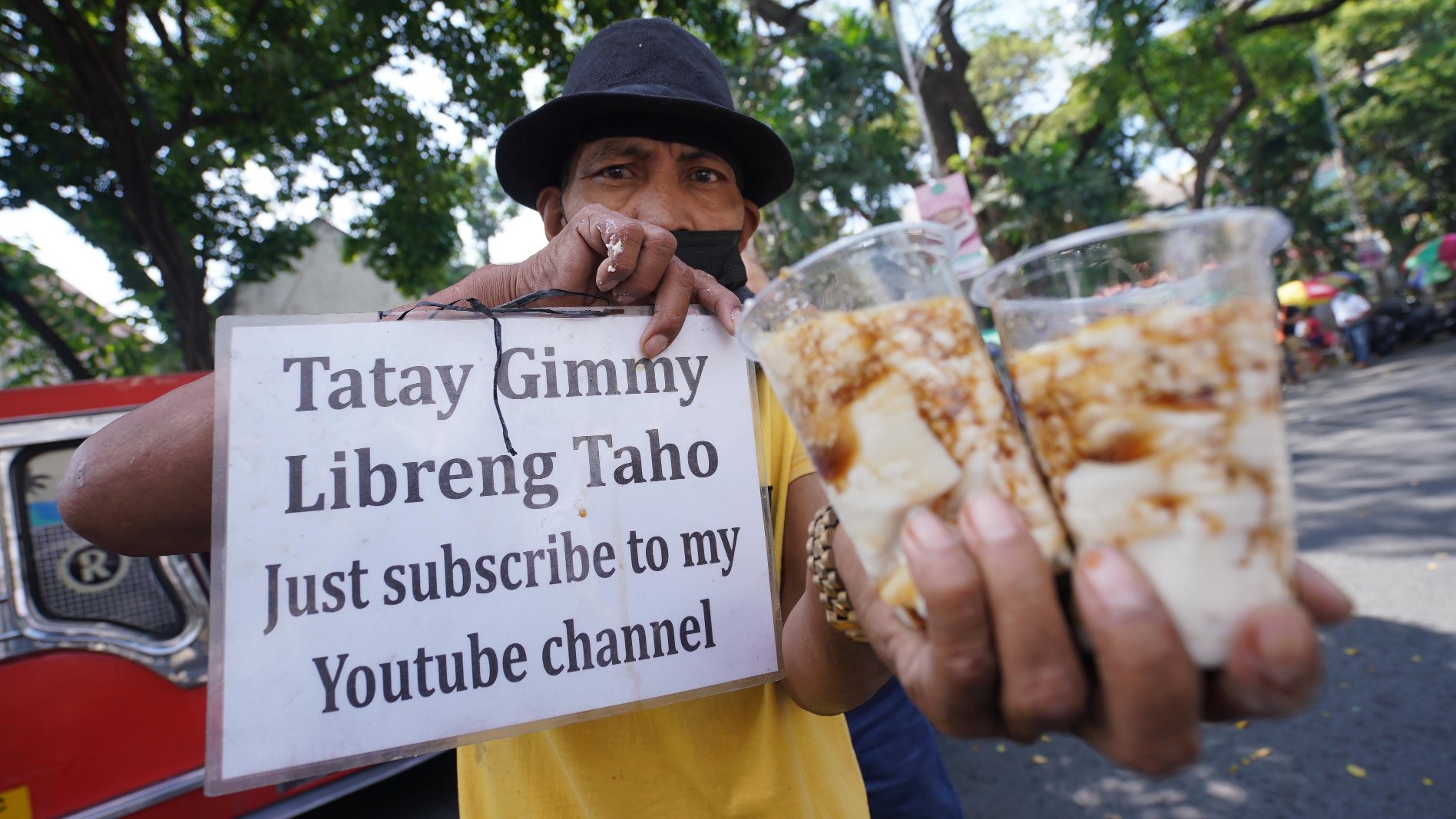 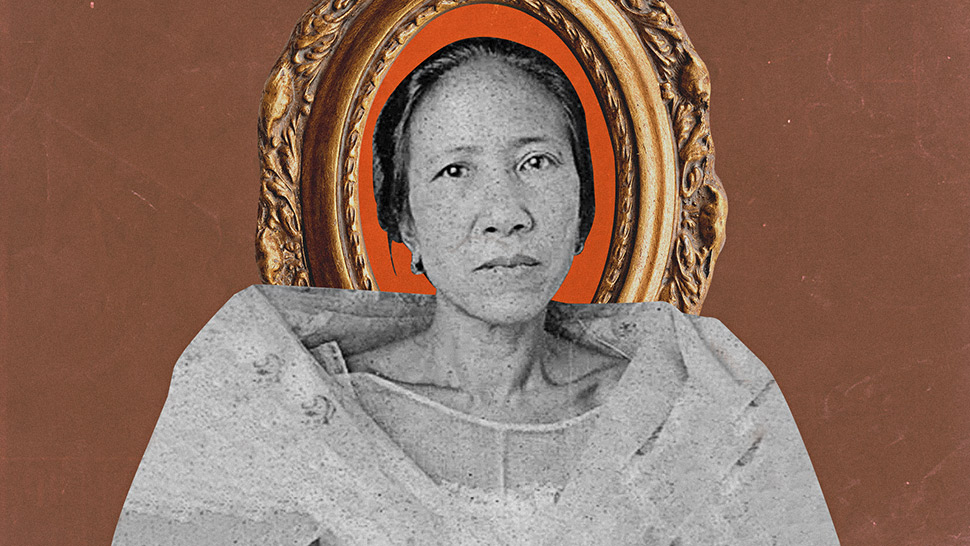 The Life and Times of Gregoria de Jesus, Mother of the Philippine Revolution
All Photos
Comments
View As List