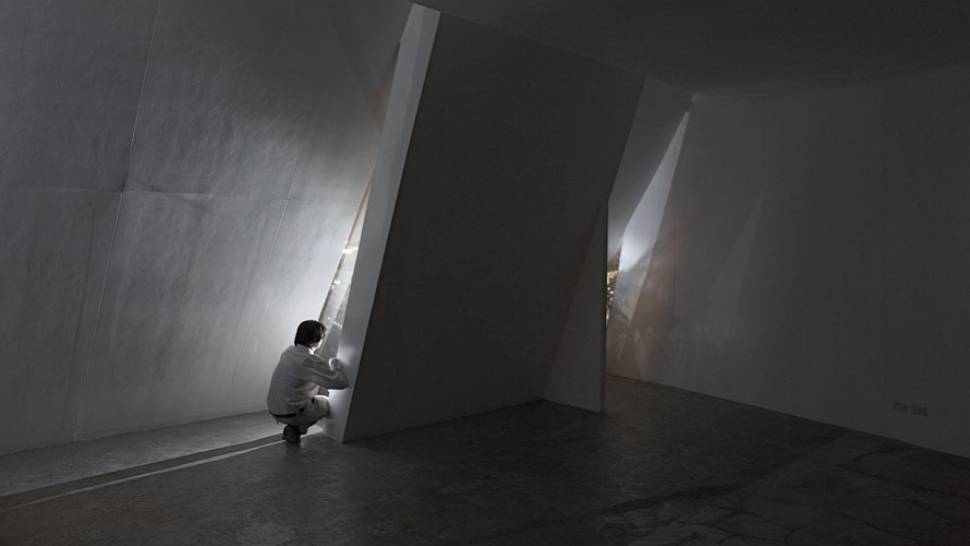 About The Author
Oliver X.A. Reyes
Oliver X.A. Reyes is a writer and a lawyer. He teaches at the Institute of Law at Far Eastern University Institute of Law and at the College of Law at the Lyceum of the Philippines University.
View Other Articles From Oliver
Get The Latest Updates From Esquire!
Subscribe to our newsletter!
Comments
Latest Feed
Load More Articles
Esquire Money 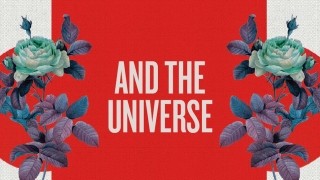 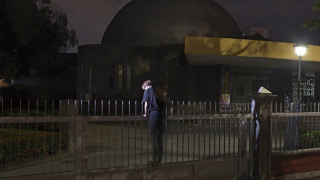