Why the Durian has Thorns

Inside, it looked like how a man’s opened chest might look, after all the blood had fled it, flesh in flesh and flesh upon flesh. 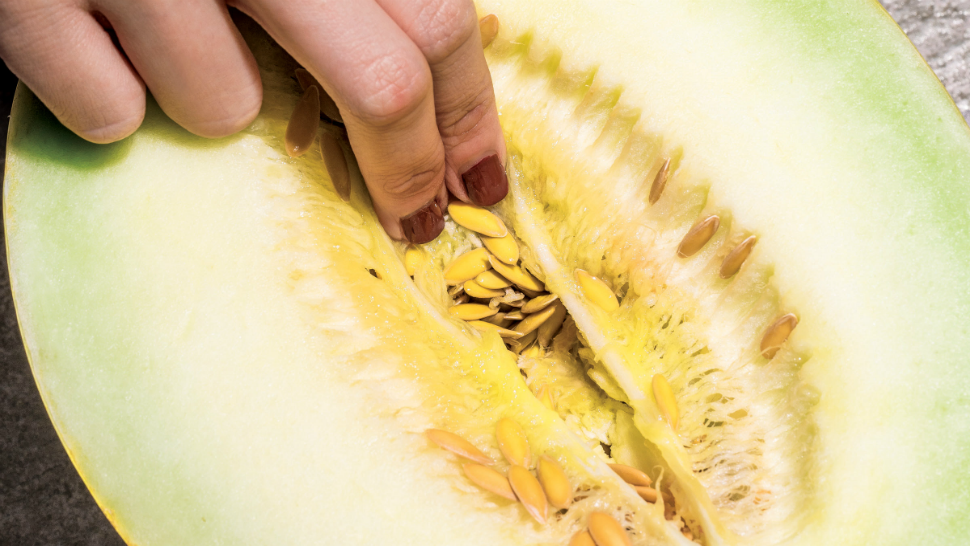 MY MOTHER TAUGHT ME HOW BEST TO ENJOY DURIAN. Her family is from Davao, and therefore according to family logic so was I, so it was a forgone conclusion for her: I would like it immediately, no doubt about it. After all, she was born into the land over which the durian cast its thorned shadow and its unguent smell. Didn’t everyone, in fact, call it, the “King of Fruits?”

From the very first time I encountered it, she wanted me to learn how to fully experience it. But it wasn’t only about the taste; it was about the whole thing, that massive, misshapen, asymmetrical beast, all of its myths and promises gathered into one large thing on our kitchen table, a thing with thorns.

People have died from it, she told me, proudly. Relations. She told me a durian fell on an uncle’s head, killing him instantly. All of seven or eight, I reached out and bravely touched a thorn with what must have been a tiny finger. I’ve forgotten how it felt; I must have drawn back too quickly to remember.

But I remember that my mother placed both her young hands on it, palms down, over the thorns. Then she bent down and pressed her face to it. To smell it first, although I could very well smell it from where I stood back. But it was not its real smell that I smelled, not yet.

She used a machete to open it. It was a tool out of place in the kitchen, a tool for the gnarled trees in the garden, a weapon you brandished when there was an unexpected visitor knocking at the gate late at night. When she split it open she might have been killing a man. Inside, it looked like how a man’s opened chest might look, after all the blood had fled it, flesh in flesh and flesh upon flesh.

Some people have likened its smell to rotten meat, or roasted onions, or a bit of both, but these are processed views, Western views, a kind of illiterate appropriation. When you smell a durian for the first time, you smell dark folds of skin, you smell the sweat of unknown exertions, the odor of odor.

Inside the durian were chambers, like the chambers of a man’s heart, and nested in those chambers were its seeds, clustered in pairs, wrapped in fatty strings. With swift delight, she broke off a seed with her nails and slipped it into her mouth, and as her cheeks caved in while she sucked on the seed in her mouth, I saw that the thorns had left a patternless cluster of indentations on her face. 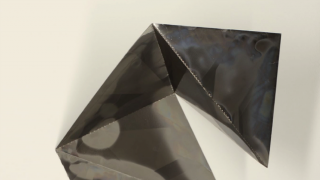