He was an “avatar of light.” 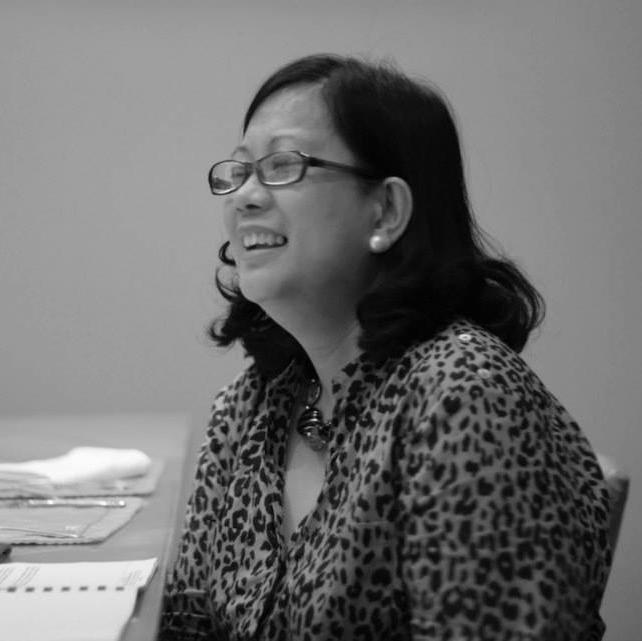 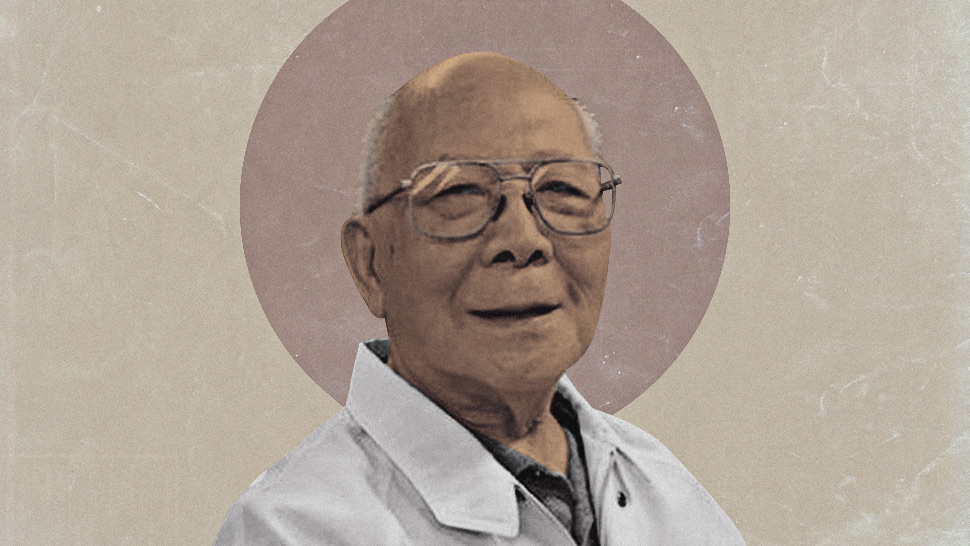 One of my photos of National Artist Bien Lumbera is suffused with reflected light from the Palanca 2019 Awards stage, landing right on Bien’s ‘bumbunan,’ making him, at that very instance, look like an amiable (not grim and determined) Avatar of Light. For he was, has always been, and will continue to be, for the nation.

His 1967 doctoral dissertation became a seminal work that first came out as an essay in Antonio Manuud’s Brown Heritage, and then became the classic Tagalog Poetry, 1570-1898: Tradition and Influences in Its Development that radically changed the way critics valued our own vernacular works, and restored them to their proper esteemed place in Philippine literary canon. It inspired many to set norms and methods in the study of literature in Tagalog and other literary works. For generations of scholars in literary history and criticism, it pioneered continuing research in Philippine literature, encouraged them to retrieve and preserve, documents of native literature.

Unlike other scholars, Bien knew he had to translate this for schools into something strategic and concrete, and so in 1982, National Bookstore where I was an editor, published Philippine Literature: A History and Anthology, which he and his wife Cynthia “Shayne” Nograles put together. It became a landmark textbook that surveyed Philippine Literature according to outside pressures that shaped the writing: colonization and the resistance to it. The textbook was moved to Anvil in the 1990s and to this day continues to be used in many schools. By the turn of the millennium, in 2001, the couple put out another milestone textbook, Filipinos Writing: Philippine Literature from the Regions that put regional literatures in our literary canon.

And there, too, for us to behold and cherish is the other source of light: the parallel huge body of creative work Bien has, from drama to music lyrics, from poetry to Filipino song translations, and translations of stage classics, which all artists and cultural workers have reverently incorporated into their own work as directors, playwrights, screenwriters, musicians, composers, visual artists, sculptors, and indie filmmakers.

I first met him as my teacher in my MA in Philippine Studies in UP in 1976. He was probably not yet married to Shayne, as she was in his class, too. That time, MA and PhD students ended up in the same classes. He told me my mother was his teacher in Mabini Academy in Lipa City, Batangas—maybe in the years after the war, when my mother, still single, taught after her degree at Philippine Women’s University. When Bien came to our wake for my mother in 2005, he said that was exactly how I remember her (in my mother’s graduation photo from PWU).

Avatar of light Bien, which means good, and Bienvenido, which means welcome, has opened great doors for us as a people, into many well-lighted spaces that hold treasures. He will be given the same extraordinary welcome when he gets to his new adventure.

Karina Bolasco is a writer, editor, and publisher. She is the Director of the Ateneo de Manila Press. 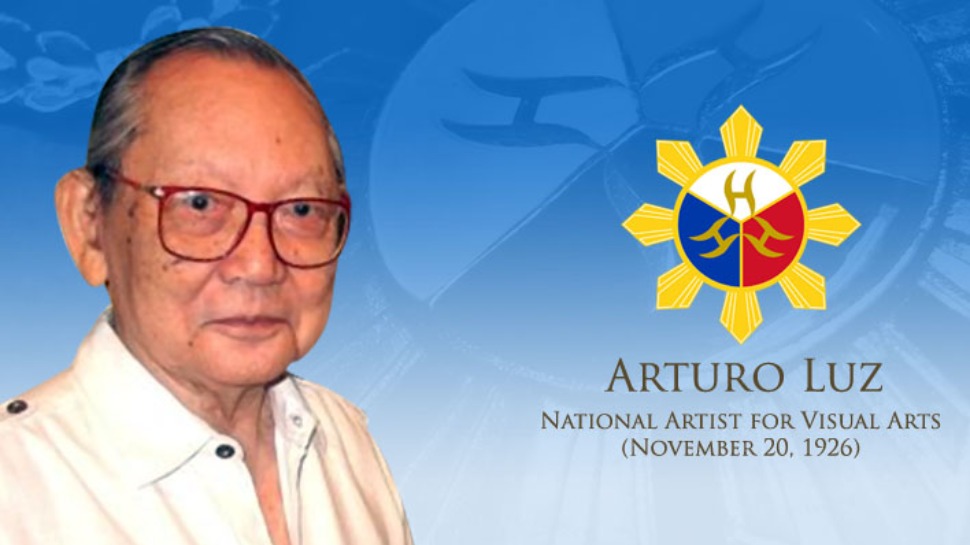 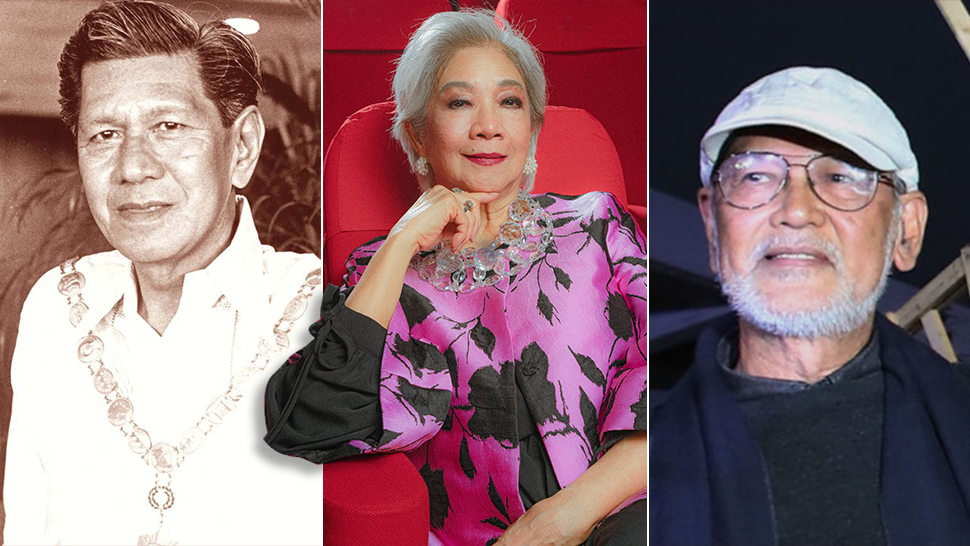 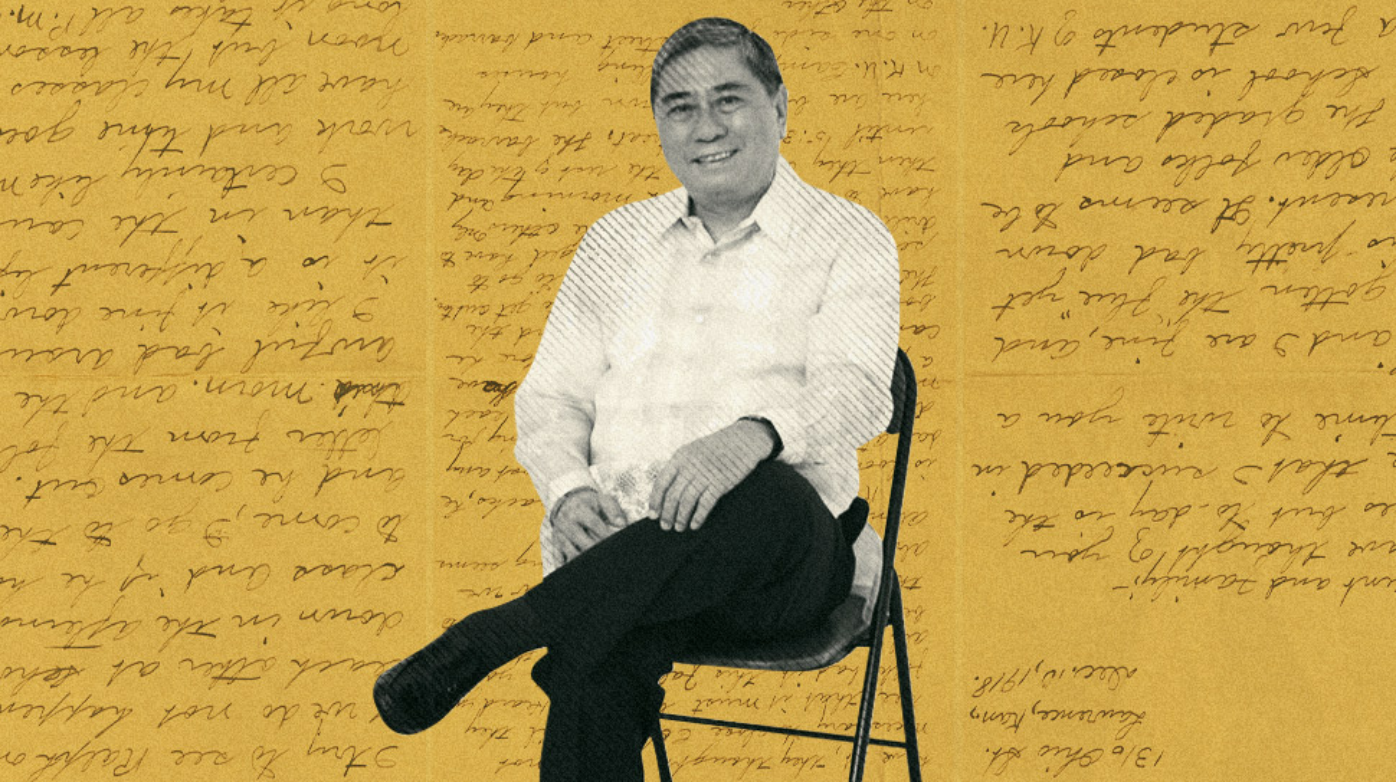 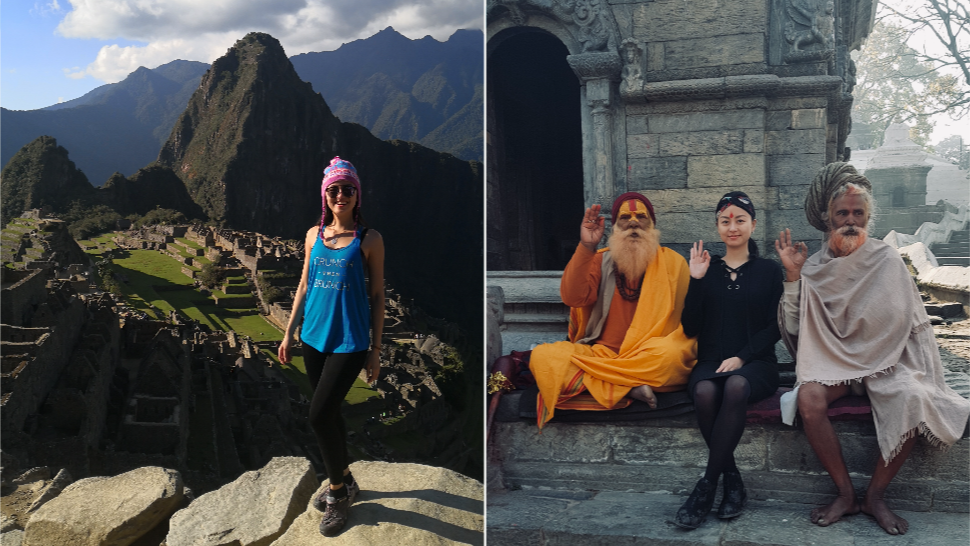 'The Pandemic Cut Off My Wings:' A Flight Attendant Tells Her Story 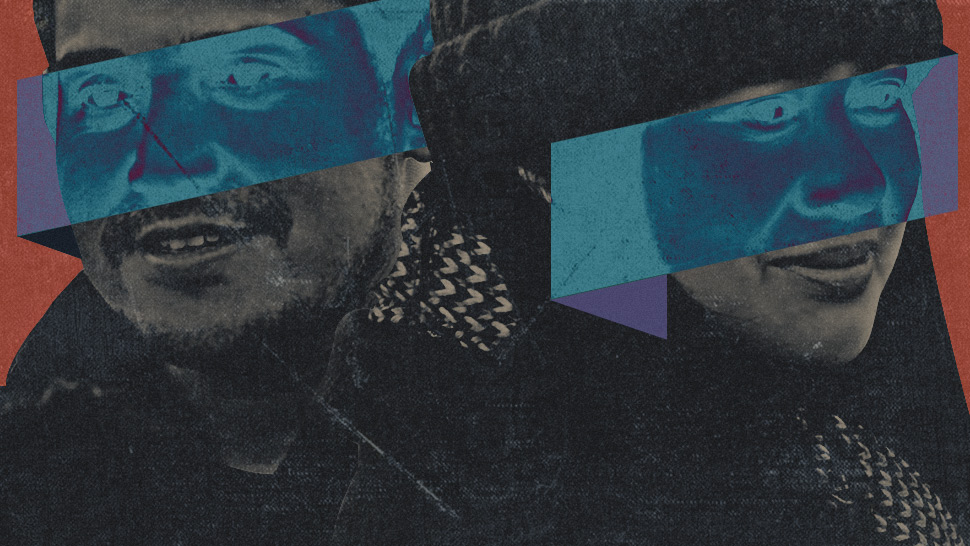 Going to Baguio as Friends: Can Men and Women Ever Have a Purely Platonic Relationship?
All Photos
Comments
View As List