Remembering Chris Cornell’s Rare Performance for Temple of the Dog

This writer remembers the night she tried to live. 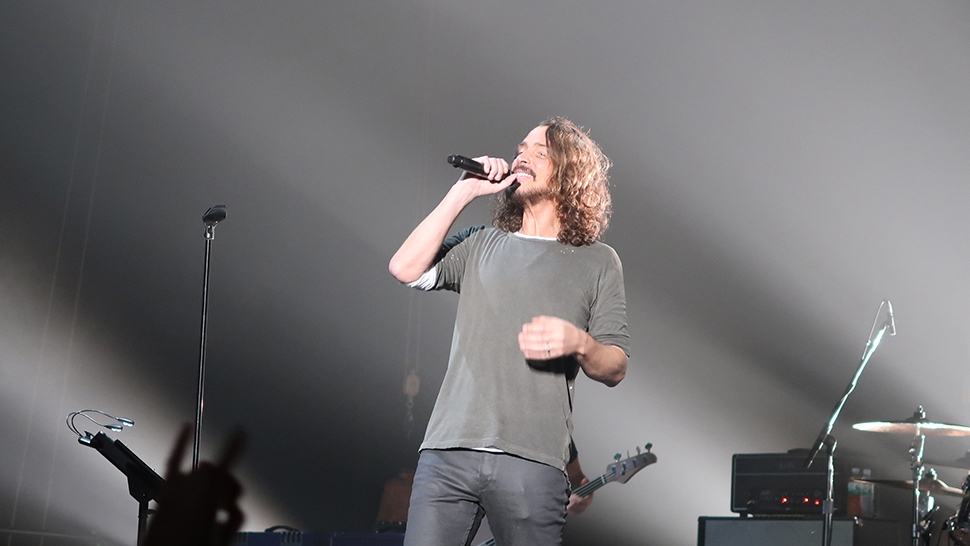 When Chris Cornell announced that Temple of the Dog would be reuniting for an eight-show tour in 2016, my inner 15-year-old fangirl started ugly crying at the news. Of all the “grunge gods,” Cornell had the most epic voice, one that could scream to the heavens and croon with the rumbling basslines. Temple of the Dog was a one-off supergroup that existed solely as a tribute to Andy Wood, a Seattle rocker who died of a heroin overdose when he was 24. Wood’s band, Mother Love Bone, was just months from releasing their debut album. After his death, members of MLB got together with members of Soundgarden and future members of Pearl Jam and released the self titled album Temple of the Dog in 1991—ten emotional songs about music, drugs, and death that evoked the flamboyance of MLB while driving toward the “grunginess” of grunge that was on the verge of exploding in Seattle.

Tickets to all Temple of the Dog shows were sold out in five minutes. Fortunately, my husband, a member of the Pearl Jam Ten Club, won a draw to purchase tickets to the San Francisco show. There was no question whether we would go—our once-favorite musicians are aging, and it behooved us to pay tribute to the glory years they've given us, the soundtracks to our coming of age. So off to the U.S. we went, landing in San Francisco the evening America went over to the dark side: November 8, 2016. We turned on the TV just when the votes were swinging toward Donald Trump. As nationwide protests started to foment in the next few days, I wonder what, if anything, this would bode for our concert on the 11th. 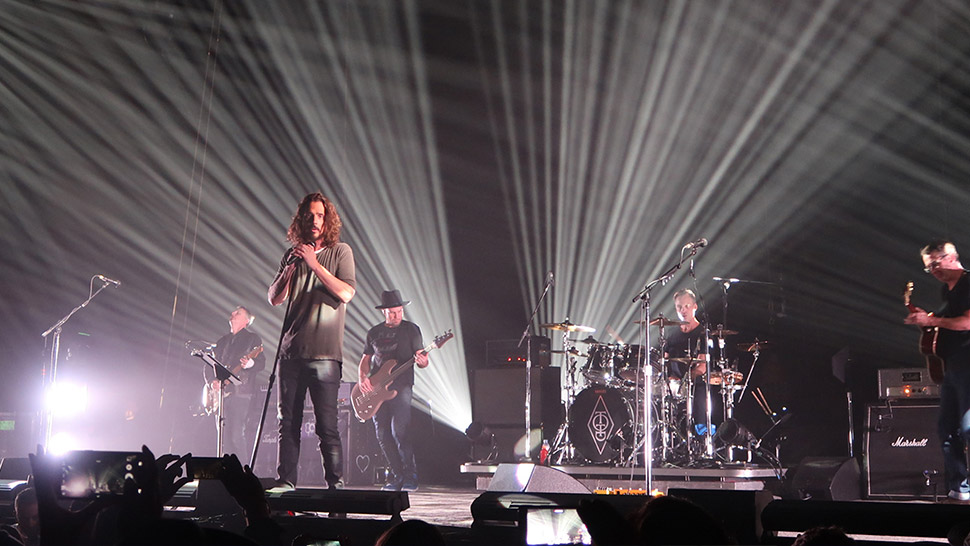 Not much, it turned out, but nevertheless I wore a band tee with the Grim Reaper dressed in the rags of the American flag as a form of protest. Gutsy started to queue in the afternoon while I took a nap at the hotel and Ubered it to the venue at the latest possible hour, because that’s what husbands are for. In line, we stared for a few minutes at a guy whom we thought looked familiar. He turned out to be Bryan, this dude we met at a Pearl Jam show in Montana back in 2012. He had told us he’s been to over 100 PJ shows in his life, and had even gone into debt because of his obsessive tour following. Of course he’d be here.

In the thoroughly Gen-X audience, we saw dads with sons, moms with daughters wearing matching band T-shirts. We heard gossip about Xana la Fuente, Andy Wood's former girlfriend turned grunge-era blogger, who slammed the Temple reunion as a mere money grab. We saw flannel shirts of every imaginable variation. What I didn't see were many Asian faces, which boggled my mind, considering we were in San Francisco. I know many Filipinos back home were heavily into alternative rock; outside of that, was the whole grunge scene a predominantly white movement? 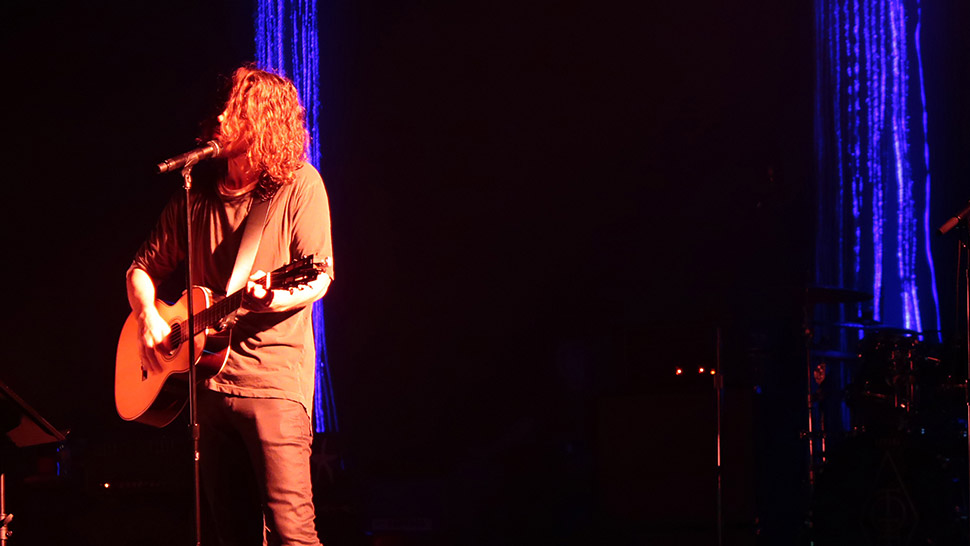 Chris Cornell at 52 was what every maturing rocker should aspire to, which makes his sudden death by apparent suicide so shocking (but when are we ever ready to let someone go?) His vocals had aged like wine and I bet he still fit into his Louder Than Love jeans. You couldn’t tell that the band had not been performing these songs together for years—25 years to be exact. With limited original material, they played several songs from Mother Love Bone and ended with a “self-indulgent” encore set of Pink Floyd, Led Zeppelin, The Cure, and Black Sabbath covers. Cornell reminisced about Andy Wood, whom he was roommates with before his death. He steered clear of anything current or political, which makes sense, as it would have taken away from the nature of honoring a fallen comrade that was the TOTD project. For a few hours on a cool November night, we were brought back in time to the early ‘90s, an era now mythologized in our minds, watching a band that doesn’t exactly exist. “We wanted to do the one thing we never got to do—play shows and see what it feels like to be the band that we walked away from 25 years ago,” Cornell had said prior to the tour.

No one would have expected that just six months later, Cornell would fall into his black hole sun. He had been sober for several years, but videos of his final performance in Detroit reveal that something was off—he lagged a few beats behind the music, he sang like he was drowning. His final song was a cover of Led Zeppelin’s “In My Time of Dying,” and in hindsight, his farewell message. No one really knows what goes on in the mind of someone with depression. Maybe only his loved ones knew he was still battling demons. Can a person create music so raw and powerful, or dark and enchanting, if they were not plagued by something terrible? Kurt Cobain and Layne Staley, fellow troubled pillars of the Seattle sound, had already gone before in tragic fashion, and of course Andy Wood, the friend whom he forged an entire album around. I only wish Cornell listened to his own words, from Temple of the Dog’s “Times of Trouble”:

But if somebody left you out on a ledge

If somebody pushed you over the edge

If somebody loved you and left you for dead

You got to hold on to your time till you break

Through these times of trouble 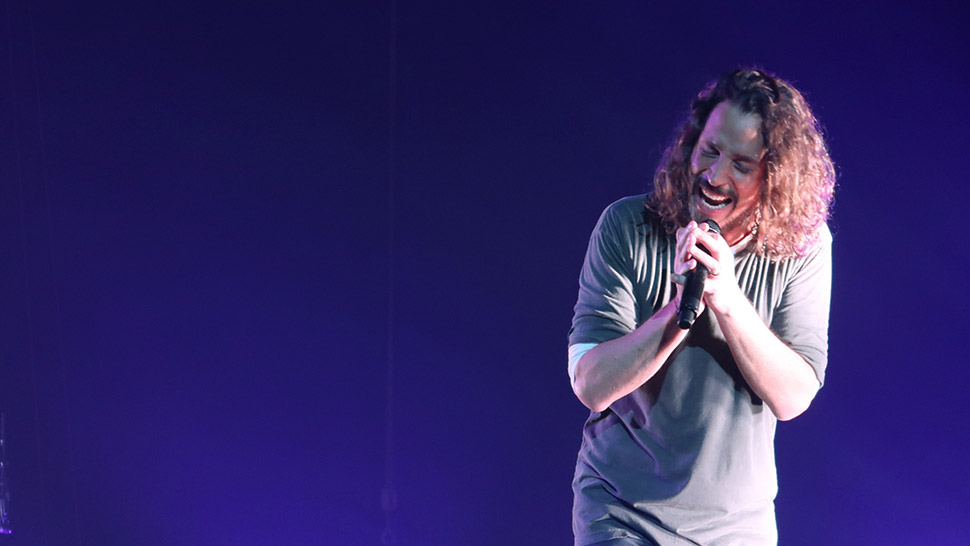 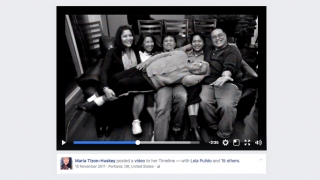 This Is What the Tizons' Relationship With Lola Was Like 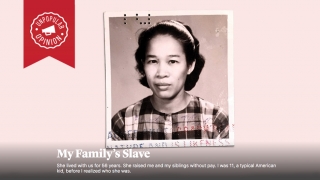