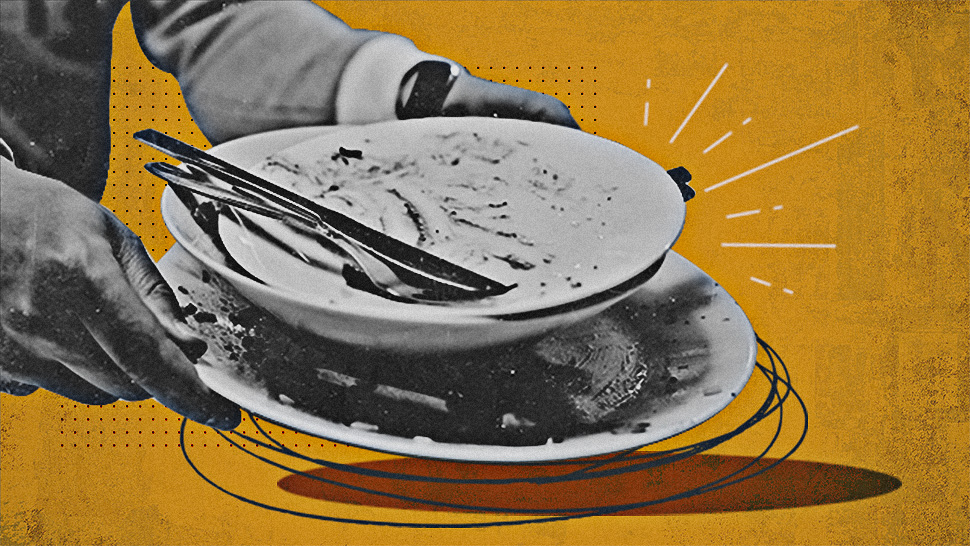 I was in line to order dinner at my neighborhood fast-food chain the other day and noticed one of the service crew members regarding the post-meal carnage a large group of rowdy teenagers left behind on their table. There were burger wrappers strewn about, leftover ketchup squeezed on napkins, chicken bones sucked dry and bits of rice on oily plastic plates, and spilled gravy on the table surface. The employee was scratching his head and had a look of…annoyance? Exasperation? Defeat?

Whatever it was, the poor kid eventually tossed it aside and went to work; he balled up the burger wrappers and soiled napkins, tossed the leftover food into one plate, took out his spray cleaner and wiped the table surface till it sparkled. He did it just in time, too, because I noticed a couple was standing over him waiting for him to finish. As soon as he did, they gave him a smile, said thank you, and sat down to enjoy their meal.

It’s a typical scenario at any fast-food chain, food court, food stall or carinderia. We order food, eat, and then stand right back up and go, without giving a second thought to what we leave behind. What was once a source of happiness and sustenance is now just a pile of garbage. And garbage is no longer our problem. We leave it up to someone else to take care of as we go on our merry way.

It’s been like this for as far back as I can remember (which means I’ve been eating fast-food for far, far too long, but that’s another story). I never really thought of it as an issue until I traveled abroad and realized that citizens in many other countries actually clean up after themselves at fast-food restaurants. They take the time to load their waste on trays, throw it out in the nearest bin, and carry the trays to a designated “tray spot.”

Clearly this behavior is cultural. For some reason, over time, we Filipinos have gotten used to the idea that we don’t need to clean up after ourselves at Jollibee or McDonald’s or any other quick service restaurant because there’s somebody out there who will do it for us. We rationalize this assumption with the thought that fast-food employees are going to do it because it’s part of their job. (I did my time working at a fast-food joint back in the day and cleaning up the dining area is part of the training). Of course, there are those who insist that we shouldn’t be doing the bus boys’ (or girls’) job for them.

That may be true, but I do think cleaning up after ourselves is a basic act of courtesy and civility that we could all stand to learn. It starts by not trying not to make a mess in the first place, but absent that, the next best thing is to leave the area as spotless as when we came upon it. Besides helping out the (probably) overworked service crew member, doing this is a show of respect to the next customer.

Of course, an argument can be made that, when you go to fancier food places—casual or fine dining restaurants—you’re not expected to clean up after yourself. Again, that’s true, but I’d like to think that that service is part of the reason why the food there is slightly more expensive, in addition to the ambiance and (hopefully) the quality of the food. Besides, many of these places don’t really have immediately visible areas where you can toss your garbage out and bring your used plates and cutlery to. In fine dining places, in particular, waitstaff are trained to clear the table after each course.

Perhaps the fast-food establishments themselves bear some responsibility for how much their customers have come to expect their mess to be cleaned up. Have they institutionalized the practice so much that diners don’t feel guilty at all about just up and leaving after a meal? Some service crew members reportedly even stop patrons from attempting to clean up, treating the store like their own place and discouraging guests from helping out with the housework. Maybe patrons find it confusing to separate the things that can be thrown out (like used Styrofoam packaging, plastic utensils and wrappers, plastic cups) and things that should be kept and reused (metal utensils, hard plastic plates and drinking glasses, etc). In these instances, maybe people just can’t be bothered.

In some places around the world where cleaning up after yourself in these establishments isn’t automatic, some fast-food companies are launching campaigns to encourage the practice, and regular people are documenting efforts when they see it, which then go on to become viral sensations. In Indonesia, a campaign by KFC has divided the public, with some people supportive and some arguing that the reason they go out to eat in the first place is so they don’t have to tidy up the mess themselves. A few years ago, a video of two Koreans cleaning their table after eating at Jollibee got millions of views. Most comments praised the actions of the foreigners.

There’s usually no reward for choosing to do what’s decent and right. It’s a bit like returning the shopping basket or cart to the rack when you’re done, instead of abandoning it at the checkout lane. Or taking your trash with you after you go see a movie and throwing it away in trash receptacles instead of leaving it on the floor or in your seats. In all of these cases, the presumption of “someone else” doing the cleanup for us stops us from doing the cleaning ourselves. That or we just don’t give a damn.

But does it diminish us in any way when we take just a few extra minutes to make sure the next person who uses the shopping cart, takes a seat to watch a movie and, indeed, eats their spaghetti and fried chicken combo does so in an environment as clean and hassle-free as possible? 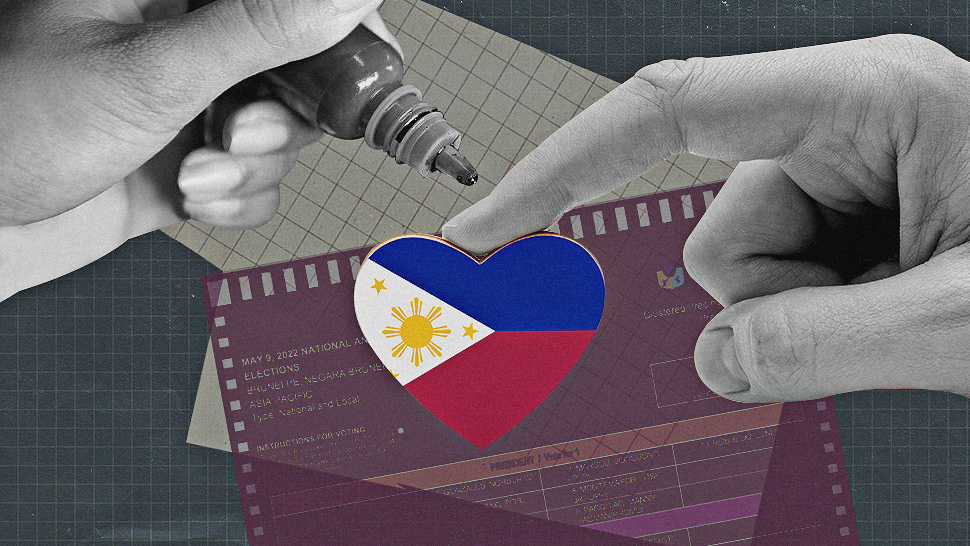 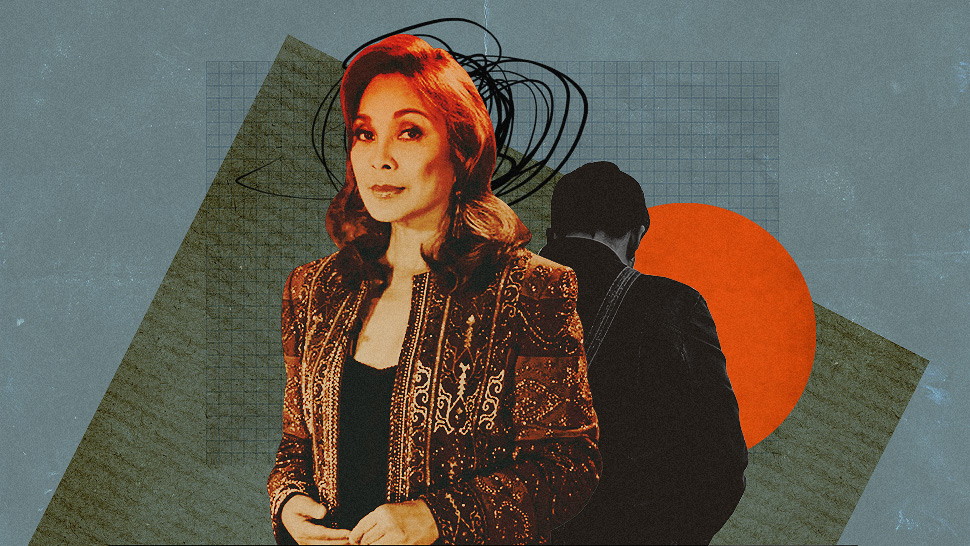