If you truly love our team and our country, you'd expect better from Gilas Pilipinas.

If you missed the FIBA World Cup Qualifiers game between the Philippines and Australia, know that it was divided into two acts: the basketball and the non-basketball.

The basketball part: Australia blasted past Gilas Pilipinas to take a 30-point lead.

The non-basketball part: With about four minutes left in the third quarter, an all-out brawl ensued. Hands were thrown, elbows were thrown, knees were thrown, a chair was thrown, and “Gi-ne-bra” was chanted by the home crowd, for some reason. Players were ejected, and the game briefly resumed as a five-on-three, until what remained of the Philippine team opted to foul themselves out to end the misery. Oh, and somewhere in between, while the officials were reviewing the footage of the free-for-all, our national team decided that it was a good idea to take a selfie.

As a lover of the sport, I concede that drama is inextricable from basketball. Physical play and trash talk are as much a fabric of the game as crossovers, dunks and defense.

It’s...a lot to take in. As a lover of the sport, I concede that drama is inextricable from basketball. Physical play and trash talk are as much a fabric of the game as crossovers, dunks and defense. The goal, after all, is victory at the expense of your opponent. Things can get dicey when honor and pride are at stake—or when you feel the urge to stand up for your teammates.

So from an emotional standpoint, I can see how and why our players acted the way they did. Playing down 30 can be frustrating, especially if you feel that you and your brothers-in-hoops are being unfairly slighted by the other team.

But when all hell was breaking loose, and I saw our guys sprinting to land haymakers on their opponents, the facade shattered. I felt like I could have been the focus of a Spielbergian dolly zoom, the camera rushing toward me as I internally whimpered, I don’t know you anymore.

I then tweeted about sportsmanship, and naturally, basketball Twitter had hot takes. Versions of “What would you do if someone punched or elbowed your brother?” and “We won’t back down” were fired my way, as well as impassioned accusations against the Australian team.

There’s a reason why role models are role models—why heroes are heroes.

To answer their questions: Yes, I’d be fuming if someone hurt a member of my family. Yes, you must stand your ground in a scuffle if necessary. And yes, Australia deserves to be penalized, too. Heck, even the referees and security could’ve done more to diffuse the tension.

But at the end of the day, there’s a reason why role models are role models—why heroes are heroes. There’s a reason why Jayson Castro, Calvin Abueva, Japeth Aguilar and the rest are on the world stage on our behalf. Their exemplary skills earned them the admiration of the world, and whether our guys like it or not, their conduct as human beings can either add to that esteem or turn it to dust. What we saw last night was more of the latter.

I will continue rooting for our national team, of course. I will also commend the good and call out the bad. It’s not for a lack of sympathy or loyalty. It's the desire for our guys to be better, for their sake and ours. That’s love, isn’t it? 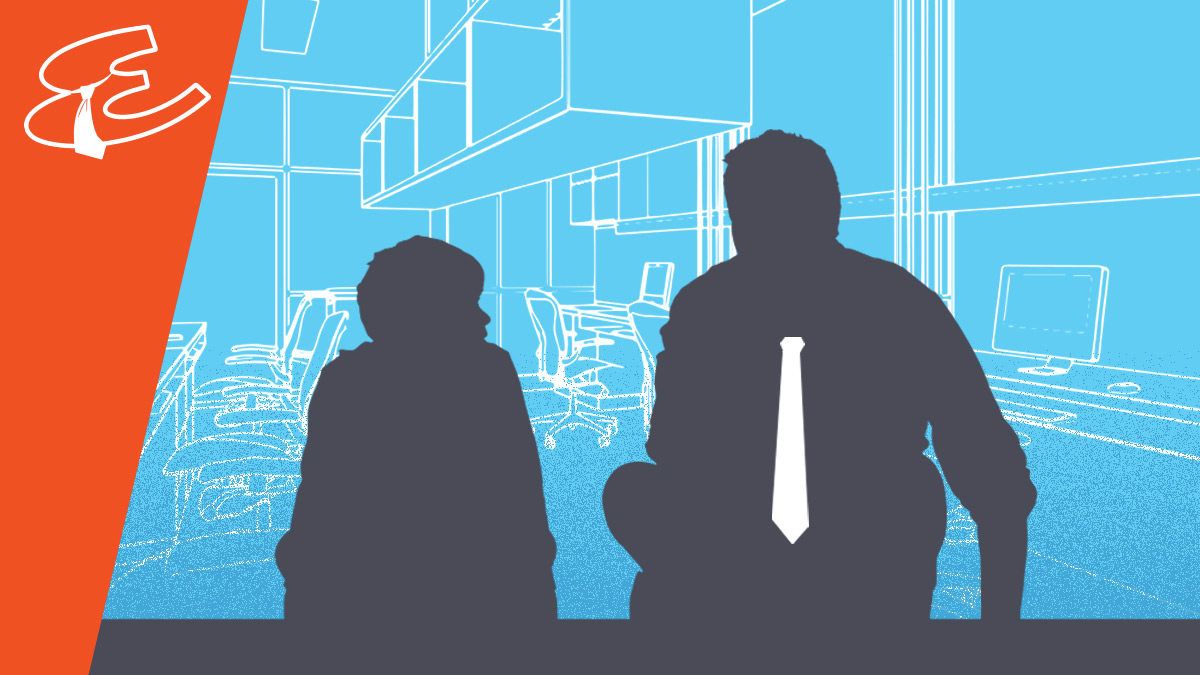 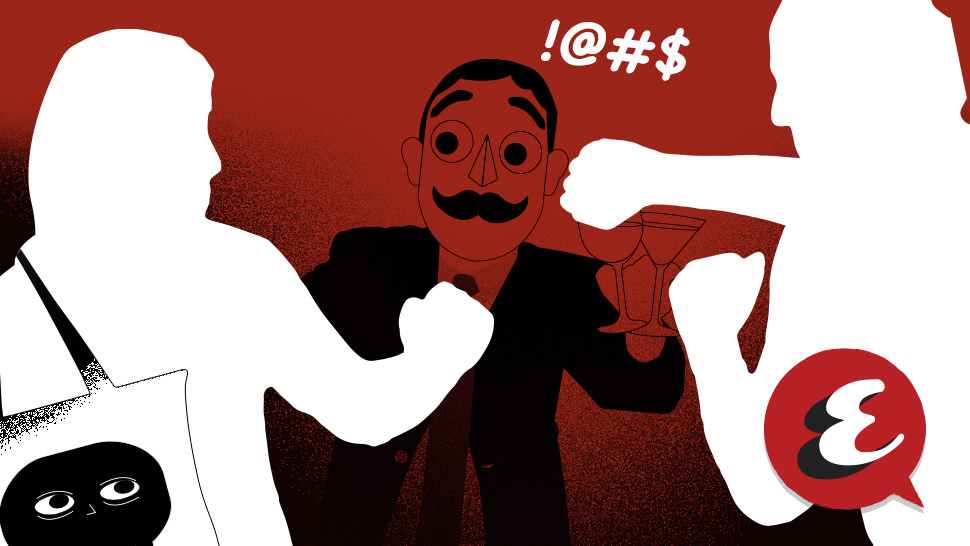 Artists Are Fighting in Bars, And Hardly Anyone is Surprised
All Photos
Comments
View As List