The best ways to preserve your sanity in lockdown. 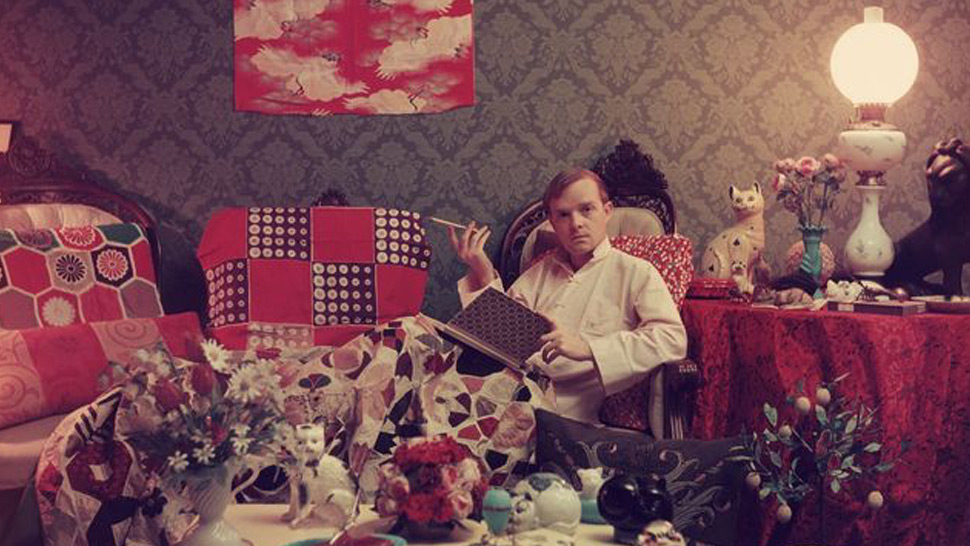 Let’s begin with what you’re not going to do.

You won’t come out of this with a body like Henry Cavill’s. Henry Cavill won’t come out of this with a body like Henry Cavill’s. You will come out of it with embarrassing hair, because you cut it yourself, in a fit of hysterical can-do-Blitz-spirit optimism, in the bath. And a back that will never recover from the fact you’ve been hunched over a laptop, on a video conference call, since January. And a marriage that’s teetering on the brink. And stale wine on your breath, and nine-year-old kids who can’t read because they haven’t been to school since they were seven. (You abandoned all serious attempts at a rigid home schooling routine on Day Two. You looked at each other and you knew, you both just knew, that this was a fantasy that would never become reality. Might as well wipe your bum with that cute home-made timetable you tacked to the wall on Friday; it’s the best bog roll you’ll find this side of the 2021 Olympics.)

The closest you’re going to get to watching the 10 Best Horror Movies You’ve Never Seen on Netflix is reading the first three entries in the list of the 10 Best Horror Movies You’ve Never Seen on Netflix and then getting distracted by a WhatsApp from someone you haven’t seen in three years wondering if you’re OK? You’re not OK. Of course you’re not OK. And no, you don’t want to go to a fucking Houseparty. The last time you went to a fucking Houseparty it was 1987, and you were sick in a bin. (Remember bins? Remember being sick in them? We didn’t know how good we had it and now it’s too late!)

This is all OK. Instinctively, you know this. That novel you will never write would have been a terrible novel. God knows there are more than enough terrible novels in the world; why add to the pile? Nobody needs another amateur guitarist, Spanish, Spanish-speaking, or otherwise. There’s a reason why you’ve never seen the 10 Best Horror Movies You’ve Never Seen on Netflix. It’s because you don’t really like horror movies, and Netflix is a nightmare of too much too muchness. Let the kids watch them for you. Give them something to stare at besides TikTok. 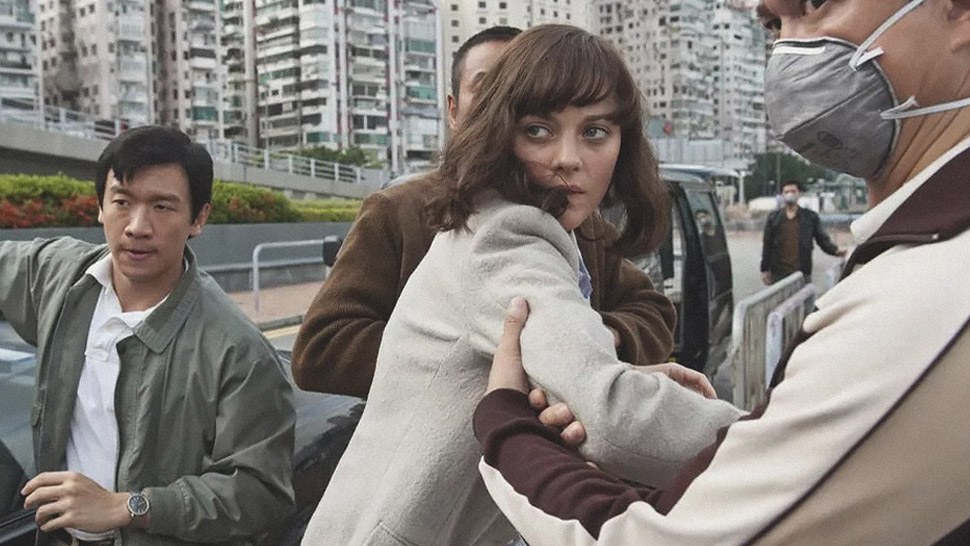 The Cast of Contagion Reunited to Deliver a Coronavirus PSA

Here’s what you are going to do, instead. What am I saying? Why am I writing all this in the second person? You do you. Here’s what I’m going to do.

I’m going to keep getting up early and taking the dog out for a crap, because otherwise I’ll lose all impetus, and the day will get away from me before it’s even begun, and also the dog will crap on the carpet. I’m going to keep shaving first thing, because it’s a signal to me, and to the world, at least the world as interfaced through the lens of Houseparty—which is pretty much the world entire, right now—that I still care about these things, that I still mean business, even when my whole day consists only of wiping and re-wiping the same smudged surfaces with the same damp cloth. Then I’m going to do some exercise. Maybe a bit of stretching. Downward-facing-editor.

Before the government bans going in your garden, make like Harrison Ford and enjoy the balmy weather

If I can get hold of eggs, I’ll cook a proper breakfast. If I can’t get hold of eggs, I’ll still cook a proper breakfast, only one without eggs. If it’s fine, as it has been, I might eat in the garden. Because, unlike many, I’m lucky enough to have one. It’s a modest garden, to be sure, and it doesn’t smell great out there, but I’m going to use it. Especially on these fresh, clear, beautiful, blue-sky spring mornings.

I won’t pretend I’m going to gussy myself up in my usual uniform: suit, tie, squeaky shoes. But I am going to maintain some standards of dress. This thing of slouching around in tracksuits I just find so depressing. So proper trousers, proper shirt. It doesn’t work for everyone, I know. But it makes me feel like me.

I’m going to do some interesting and imaginative work. I’m going to do it in bursts, and look after the kids in bursts, alternating with their mother, who will also be existing in bursts. I’m going to try really hard not to combine the two things—work and childcare—because that makes for slapdash journalism and neglected, resentful kids. I am going to fail at all this, clearly. I’m going to fail at it clearly, and miserably. But I’m going to take a page from Beckett: try again, fail again, fail better. And yes I know there was a less-than uplifting conclusion to that line. Something about throwing up. Possibly in a bin. But I’m going to ignore that. Because I know everything there is to know already about throwing up in bins, and not nearly enough about trying again, failing again, and failing better. (I know about giving up and kicking the furniture, which is less helpful.)

I’m going to find time to call the people I must call, because in many cases their situations are far worse than my own. I’m going to say sorry, quickly and often, to people I’ve been impatient with, or upon whom I’ve visited my petty frustrations, as if I have any other kind. Inevitably, they will be the people I love and need the most.

I’m going to thank the Lord (Reith) for the BBC, and the fact that the government’s plans to hobble it are hopefully now on hold. But I’m going to ration my news intake, and my social media interactions, because I’m not convinced they’re doing me much good. I’m also going to say a silent prayer for the NHS, and for all the key workers who are still out there, looking this thing in the teeth, while us decidedly non-key workers shelter at home, able, for much of the time, to pretend it’s not really happening. And I’m going to stick to the rules, because it’s the very least I can do, and not making even that small concession really would be weaselly.

All that said, I’m going to continue to find time to do something selfish, just for me. Because I am a fundamentally selfish person, and I don’t intend to change that. For me, the selfish thing is not meditation, or macramé, or making marmalade. Nothing against those things. They are all excellent. The place I go to lose myself, and find myself, is books. For that I need relative quiet and, if not solitude, then at least understanding. 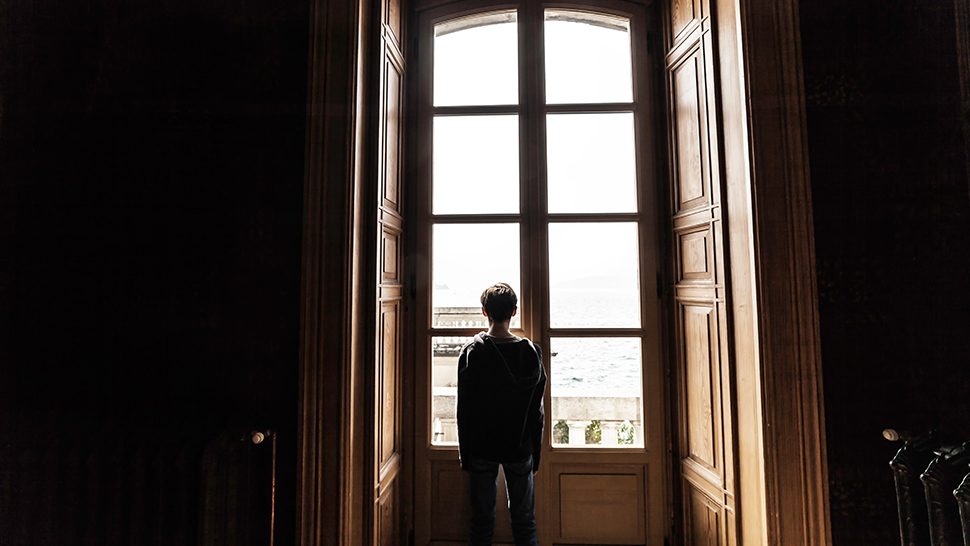 This morning, very early, when it felt like all the world was asleep, I finished Life and Fate, by Vasily Grossman, a book that has been sitting on my stack for close to a decade, waiting—it turns out—for just this moment. It’s a magnificent novel, an intimate epic, about ordinary people, and some extraordinary ones, living through one of the most terrible moments in human history. Grossman, a celebrated journalist of the Soviet era, takes his readers inside events he saw and reported on first-hand: the battle for Stalingrad, the Nazi death camps. It’s trite to say so, and gauche and sophomoric, but maybe instructive, too: the coronavirus is horrifying, but humans have survived far worse. And they’ve done so with extraordinary fortitude, and resilience, and grace. (Other, more cheerful books, are also available.)

About The Author
Alex Bilmes
View Other Articles From Alex Bilmes
Get The Latest Updates From Esquire!
Subscribe to our newsletter!
Comments
Latest Feed
Load More Articles
Esquire Money 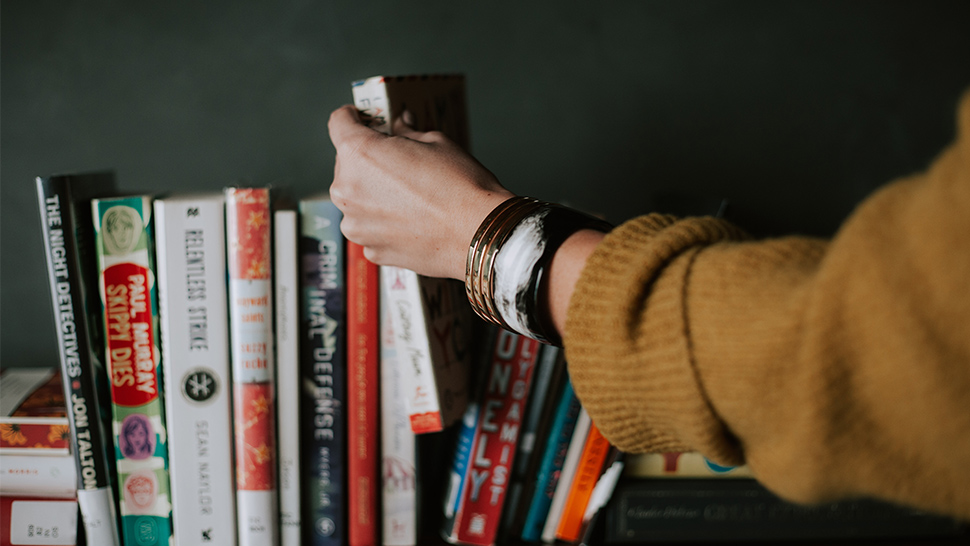 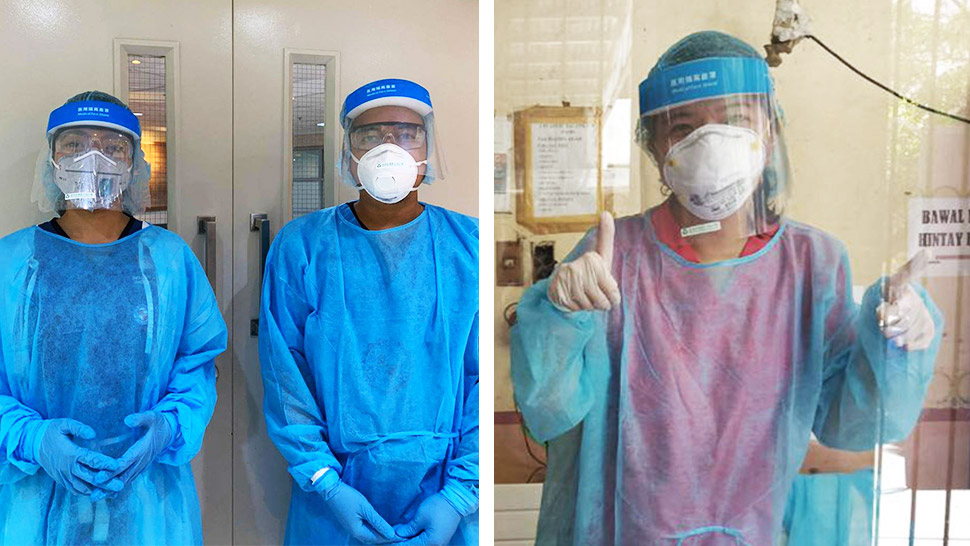