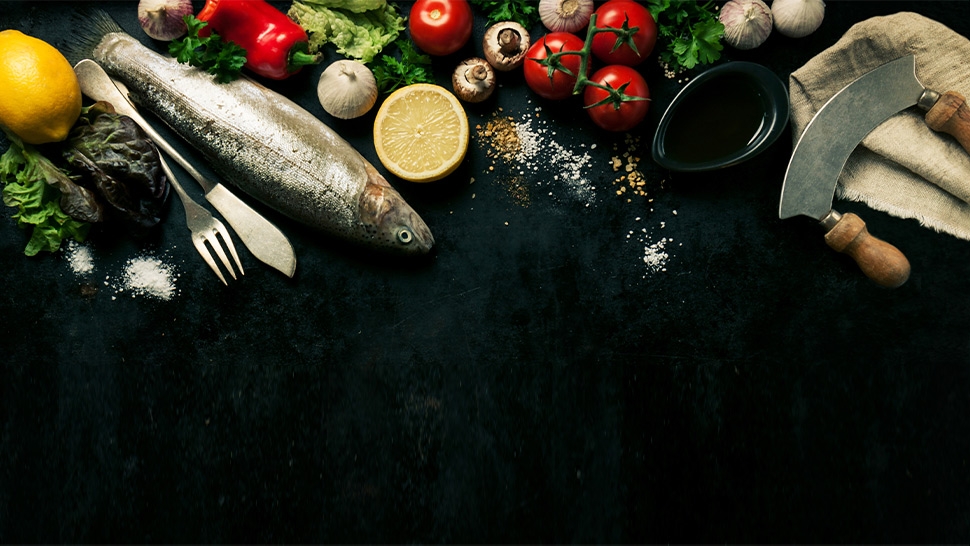 In 2017, everyone wants to open a restaurant. It's one of the hottest industries globally—and Manila is no exception—but it's also one that's hard to figure out. Always in a kinetic state, there are no set rules. Even when a new restaurateur has all the elemts in his/her favor, nothing guarantees success. But when you do find that success, there is nothing quite like it. The satisfaction is immense. 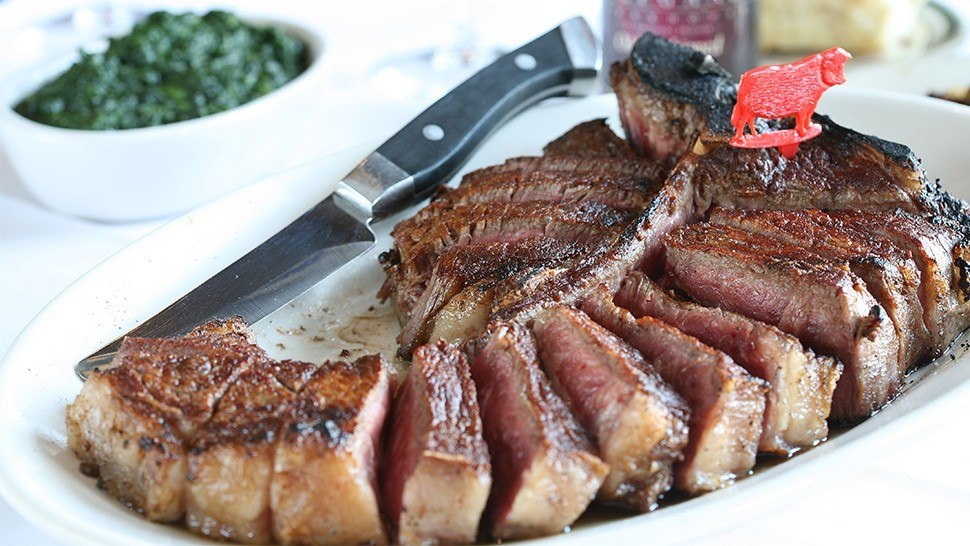 I am a culinary and culinary management graduate of the Institute of Culinary Education in New York, but I am not a chef. After the spectrum of crazy things I’ve done—pop-ups, themed dinners, food events, highly curated themed markets, consultant, an emcee/host, a social media guy, a freelance food writer—I just call myself a food creative. Recently, I also did something I promised myself I would never do: I became a restaurant owner. I’m a part of Makansutra Hawkers in Megamall. 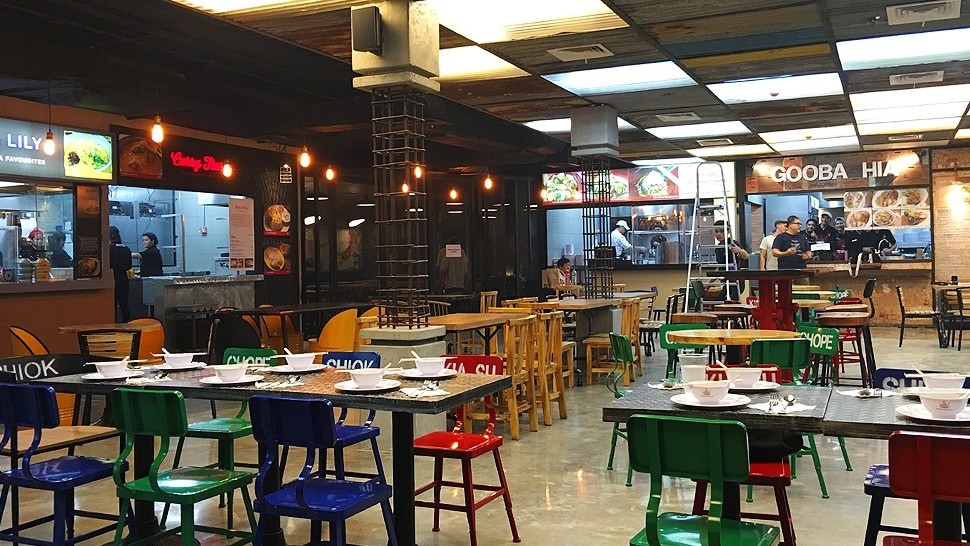 I have special vantage point in the peanut gallery of what's going on in the local food and beverage scene. And if you asked me if you should get into it, I'd say it's crazy. You should think thrice. But if you're really determined, here's some insight that you should know before you get in deep:

1| People are trying to eat healthier.

Trying being the operative word. We cannot deny our love for pork and Spam and all sorts of evilness, but the mere fact that places like Salad Stop (a customizable salad place), Bliss Bowls (thick smoothie bowls made of fruit and vegetables and topped with more fruit or healthy grains), and Wholesome Table even exist and are doing well is a sign that eating better is hitting the mainstream.

Take Root and Baby Good both make snacks that are made of the best all natural ingredients – taking snacking, a realm lorded over by processed chips and the like, to a better place. A lot of restaurants sneakily have one or two vegetarian options—almost unheard of a few years ago. If there was any time to start eating more vegetables, now is the time to do it because on other side of the fence, the restaurants are doing their best to make it delicious and satisfying.

2| Get to know mamang magsasaka and mangingisda.

Or at least recognize and support their efforts. We’ve been a bit behind in the curve with this, but alongside healthy eats, now is a good time to make relationships with the people who grow and catch your food. The organic movement is bigger than ever, and yes it comes with a price as well, but the more we consume of it, the better the prices will get. Although I am told that even the “all natural” farmers—those who can't get an elusive organic certification—is perfectly fine too.

More and more chefs are working with farmers to get exactly what they want, giving mamang magsasaka business, and pride in what he does. Same goes for fisher folk. Learn more about sustainable fishing. A small outfit called Balangay’s Best are working with fishermen to catch seasonal fish—those in big supply, or those out of the mainstream that are also in abundance so as not to deplete our precious resources. This is the wave of the future, perhaps not for this generation, but for today’s children and their children: take steps now for our food security. Nutritious food should be accessible to ALL, not just those who can afford it.

3| A few years ago, it seemed that Manila had a bit more money to spend. Not anymore.

Back then, we welcomed the proliferation of higher-end restaurants, some that breached the previously unheard of P5,000/person mark. But now, in 2017, it’s noticeable that we are not as affluent as we think. Although my basis is only with people I talk to, and observing the many restaurants I have been blessed to be able to go to, I think the sweet spot amount that people with money to spend are willing to part with is actually P500. Lower even for lunch. Once you hit the P700 peso mark it gets dicey. To spend P1,000 makes your pool really small. And sure, some people can spend chump change like P5,000 with impunity, once a week or more even, but how many are there to go around?

4| The battleground in F&B is now in the arena of value-for-money.

People may be swayed to spend a little more if they go home feeling like they got their money’s worth. Buffets pack it in even if they cost more because one can sit there for two hours and roll home. (Of course, this is not exactly the best example!) What does this say? It says to go back to good ol’ grace and hospitality. Go the extra mile to make your guest feel special. Make sure your food is of high quality, even with the humblest of ingredients. Foo'd by Michelin-starred chef Davide Oldani in BGC, for example, sets a great trend. He calls it “Cucina Pop,” making fine dining accessible to everyone without sacrificing quality. Tasting menus start at P800 for an elegant three-course tasting menu, P1,200 for four courses. In the realm of tasting menus, that is almost unheard of. He’s trying to make fine dining more democratic, and that’s always a good thing. 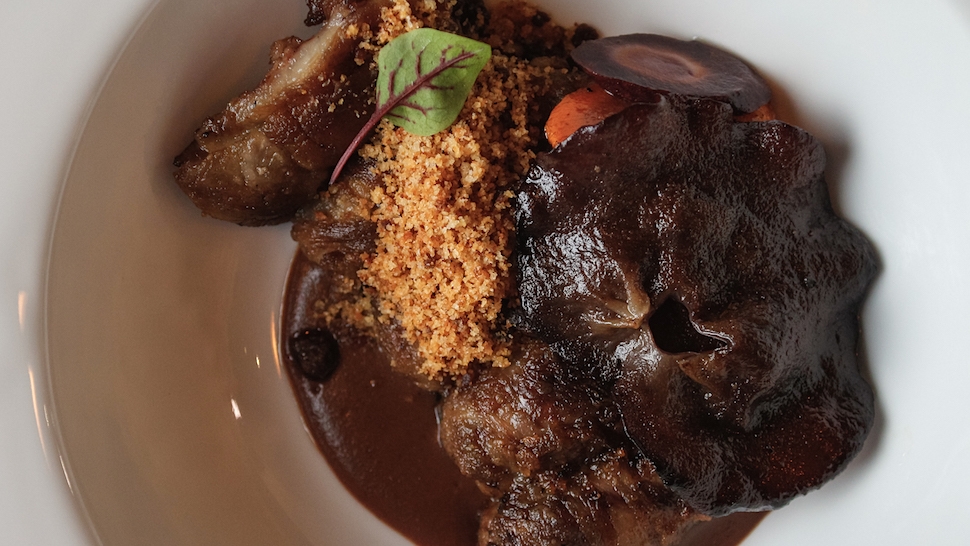 5| The devil is in the details.

Provide a dining experience—even if it’s in a humble café setting, or a casual joint that only serves one dish. Invest in training your Front of House, service is often overlooked around here. But good service, service that shows they genuinely care for guests and their restaurant, translates to return customers. At the end of the day, that’s what you want, especially in today’s atmosphere of restaurant goers acting like bees, flitting from one restaurant to the next, chasing the hot new thing.

6| Find ways to make true connections with you customers.

The restaurants of yesteryear did just that—the Café Ysabels (which, incidentally, is closing this month), the Bistro Lorenzos—you felt comfortable, at home, and you knew exactly what you were getting.

Nowadays, trends overshadow the customer experience. Everyone wants to out-cool the next person. And sure, maybe on Instagram it all looks great, and on paper it makes you, the owner or chef, look like a rock star, but if you don't work on connecting—be it through your food, or the way you treat people, or the culture you build in your space—then you only really get your 15 minutes in the spotlight. Stop treating the food business like fast fashion. Wouldn't you rather that be 15 years? I’d rather quietly have 45 outlets of, say, Fiorgelato, than one ultra hipster 3,000 flavor nitrogen ice cream joint.

Believe me, hype will only get you so far. In this town that lives on hyping things until it blows up, fear the trail of failed restaurants in its wake. (If I had the means and I had my way, my goal now would be to have a restaurant that no one talks about too much. No wave after wave of bloggers, no “influencers”, no one million flat lays, no selfies against my blank wall, no one-gallon milkshakes with a whole cheeseburger on top.. just honest, fresh, delicious, addictive food that will quietly serve a steady stream of happy customers. That’s the dream for me. Nothing wrong with bloggers and social media and all—I am, after all, a part of this machinery, but at some point…it all gets a bit too much, don’t you think? Back to basics, folks.) 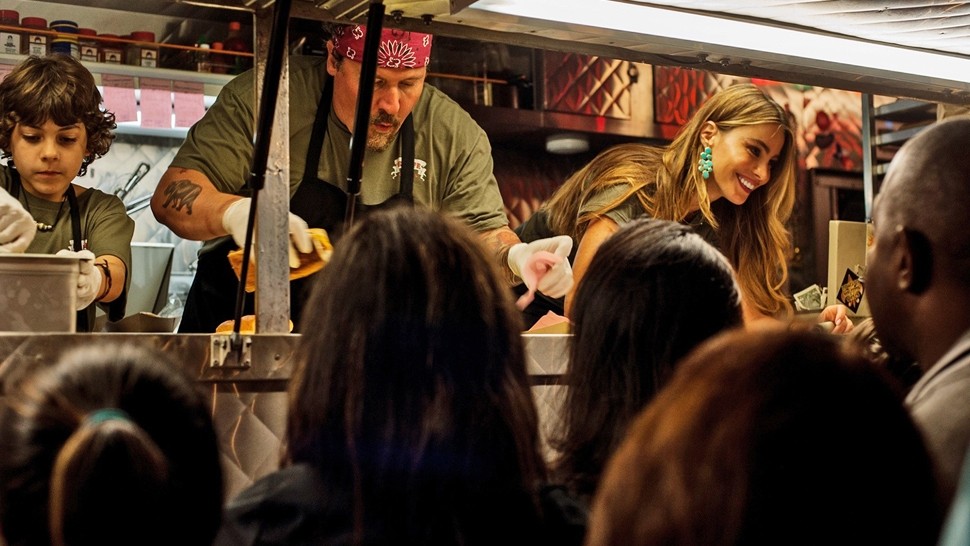 7| The big city, Manila, where all the new stuff pops up, now has an obscene number of restaurants.

With more to come. In this battle ground, it’s just becoming so difficult to do food as a business even if you have a great product. What’s one to do? Think out of the box: leave. Manila isn’t the only big city with a populace that wants to eat well. Go to the other cities or towns and plant your flag there. Sure, it’s radical—but I know of people who are doing just that. In a way, they’re like pioneers, finding their place in the sun.

A good case to look at is San Juan, La Union whose El Union Coffee is ground zero for people in Surftown. At some point, everyone pops in at El Union. Kiddo is one of those who gave up his city life and moved here.) Driven initially by the surfer economy, there are now very interesting and progressive businesses popping up there because of the town’s accessibility. People are coming to relax, and take in the eclectic vibe—mainly because of new roads that allow easier passage there. Surely there are more places like this up North and down South.

In a country that's made up of 7,000 islands, there are tons of culinary treasures to unearth all over the place. Regional cuisine is and should be brought to a wider audience. This is why I’ve always thought that JP Anglo’s Sarsa Kitchen and Bar is such an important restaurant—he’s flying the flags of his beloved Bacolod and its cuisine higher than anyone ever has, churning out the flavors they’re best known for but innovating and moving it forward. There is no doubt that there are other JPs out there, just waiting for a window of opportunity, cooking away in Bicol, or Cavite, or Butuan. Manila and indeed the rest of the world is just waiting for you.

Folks, there are lost of talented cooks out there who I’m almost sure a lot of you have never heard of, but is one damn talented cook. When people ask me for advice whether or not they should open something, or better yet what’s a good franchise they can look into I always tell them to consider coming up with their own concepts. Make it something fun and more importantly it make it local, built from the ground up.

There's nothing wrong with international franchises—there is room for everyone—but if you can organically grow something, you can make your investment go further than if you had to buy rights and all.

10| Understand who you are selling to.

Too often these days it seems like people had some extra cash and decided to jump into the biz. It’s obviously never that simple. Location is always a crucial consideration. Profiling of customers. Knowing what they’re willing to spend. What kind of food do they want to eat. What kind of space do they want to eat in. So many details, really, and all important in shaping your business. Because the restaurant biz is so challenging nowadays that its best to know as much as you can about what you’re up against, to navigate the waters to success. Nowadays it pays not just to have good food. You have to be creative, savvy, and you have to have copious amounts of grit, determination and graciousness. 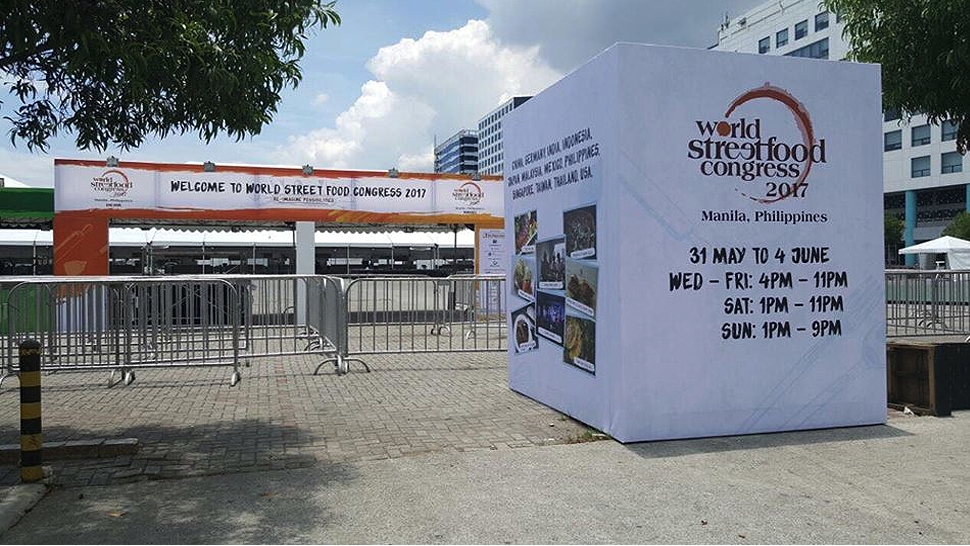 This presentation was given by JJ Yulo at the recently concluded World Street Food Congress. Minor edits have been made by the Esquiremag.ph editors. For the full, original version, visit Yulo's Facebook page. 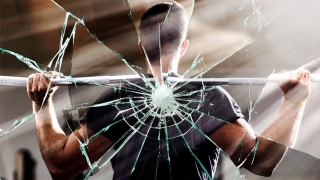 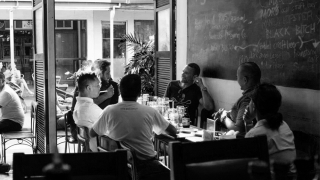