Inside the Making of a Punk Rock Show in the Philippines

Punk rock, dumb luck, and the wonders of Peripheral Vision 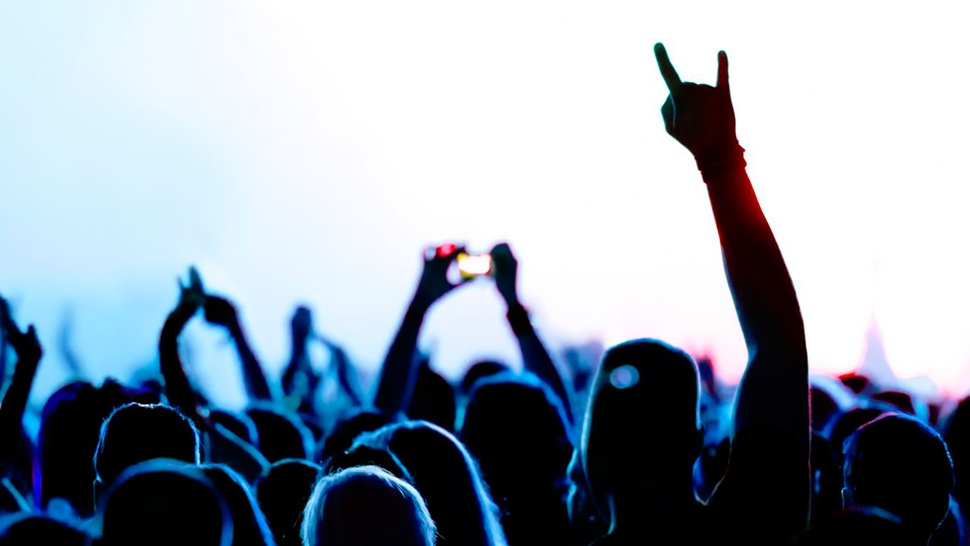 This might be a deeply rooted personal bias, but I've always felt that few music-based communities were as engaged with their world building as punk tends to be.

Most grass roots punk scenes place a heavy emphasis on the D.I.Y. ethic, a set of stances that rejects most commercial media in favor of texts (music, art, writing, etc.) generated for and within its own community.

If you take that D.I.Y. mindset and mix in a bit of musical inspiration from the more niche side of punk rock, surprising things may happen. Never underestimate the power of alienated, empowered punk kids.

Pockets of local activity have since blossomed into venerable institutions for local D.I.Y. in the 12 or so years I’ve spent in the Philippines’ various punk scenes. Whether it’s dumb new jacks like me finding their way into Davao’s infamous City of Thorns Crew in the mid-2000s or the meteoric rise of Mindanao Hardcore, I always knew there was something special about misguided youth and the desire to make great things happen.

After dropping out of the punk scene for a couple of years, I wound up at the forefront of some incredibly interesting developments in the local scene. Following the death of a close friend in 2014, a bunch of nerdy skramz kids got together under the banner of the Sleeping Boy Collective with the goal of building the community we always wanted to be in, not just a side note in the greater scheme of Philippine punk.

With support from long-standing members of the local punk community, the collective built itself up as a group that specialized in carefully curated and musically progressive DIY shows that would later go on to feature a number of bands from the world’s greater DIY touring circuit. After a while, it started to feel like we had more of a place in our little pocket of the scene. It would only get better from there.

We didn’t know it then, but from miserable bar shows to crowds of 30 people, what lay ahead was going to be a beautiful, and incredibly challenging pain in the ass. Of course, none of us were prepared for the struggle to come.

Armed with a mind

Okay, so you have a collective with about 20 to 30 active members and enough experience from about three years of punk shows all over Metro Manila. What happens next? I might have hinted at the arguably patrician tastes of our group, Sleeping Boy Collective. From more general punk shows, we started taking in a more diverse selection of touring bands and local acts.

While we’ve always done shows for road-hardened acts like Dangers, Full of Hell (both from the US), Birds in Row (French), and Hierophant (Italians) in the past, I honestly feel that we reached a tipping point of sorts by bringing in American shoegaze band, Nothing, to Manila. It was a packed show with a sizeable crossover crowd. It was [robably the first show we actually made money on, too.

The relative success of the Nothing show, despite adhering to the DIY ethos with little to no compromise, opened the floodgates for this weird situation where our shows manage to rake in a considerably mixed crowd of veteran punks, music nerds, and rejects from the meme-mongering internet.

From losing our minds over the sheer volume of tickets and inquiries we had to process, we went through constant states of panic over security, logistics, stage management, and the actual sound system.

Cutting our fingers off

It was a nice spot to be in, but it wouldn’t be comfortable for long. This whole feeling of fulfillment was just a little poot of calm before the inevitable fecal storm. That crowd at the Nothing show would end up looking like peanuts next to the mess of a show we’d be pulling together in a couple of months.

It all started with one announcement: June 14, Turnover (US)—Live in Manila. As soon as word got out, kids from all over the country started hitting our collective’s Facebook page up with inquiries for the Turnover show. We thought, “Cool, so more than 30 people actually listen to this band out here!”

Given the band’s relative traction with punks, pop-punkers, and indie rock kids, we expected a fairly positive turnout. At this point, we had opted to push for pre-show ticket sales so we could better manage the sudden influx of people. We managed to secure a 400-capacity venue for the show, and it wasn’t long before the whole thing sold out.

Well, it took a while, but yeah. People didn’t like the news.

“What do you mean, you’re out of tickets?!” sums it up pretty well. The sudden demand for more tickets left us scrambling for a larger venue, and all the other stuff you need for a show of that scale. Us, the same nerds who put a local skramz show together for less than 30 people. Now, we had to do a show for over 400 other dorks.

After practically wrestling venue management staff and a couple of different administrators, we finally settled on the GT Toyota Asian Center inside UP Diliman. We were finally ready to take more pre-show sales. People had already been waiting for the reservation link to drop hours before the tickets went live. Long story short, we sold 400 more tickets in about 13 minutes.

From losing our minds over the sheer volume of tickets and inquiries we had to process, we went through constant states of panic over everything from security to logistics, stage management, and the actual sound systems we were going to use.

Through the concerted effort of everyone in our little scene, we managed to pull together a show for around 900 people with fairly low ticket prices, a great venue, and absolutely zero corporate sponsors. We aren’t sure if we could ever pull something off on that scale again, but Fugazi knows we’ll try.

It’s super easy to rest on your laurels, but for kids like us, I think we’re happy enough just to keep doing what we’re doing for as long as we can.

About The Author
F. Maria Regalado
F. Maria Regalado is the frontman of hardcore band Beast Jesus.
View Other Articles From Maria
Get The Latest Updates From Esquire!
Subscribe to our newsletter!
Latest Feed
Load More Articles
Esquire Money 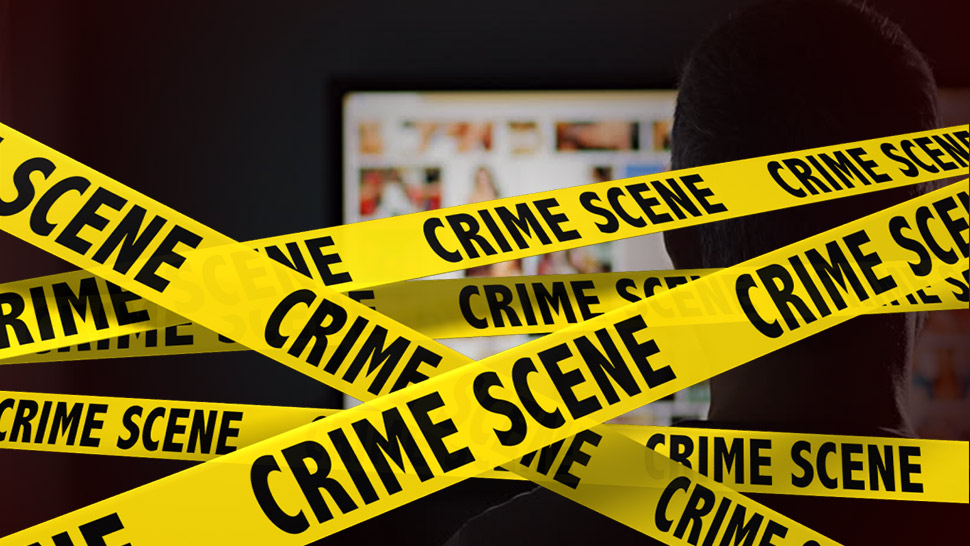 What Can Be Done Against Pastor Hokage? The PNP Says Not Much
All Photos
Comments
View As List