Nostalgia is a powerful drug. 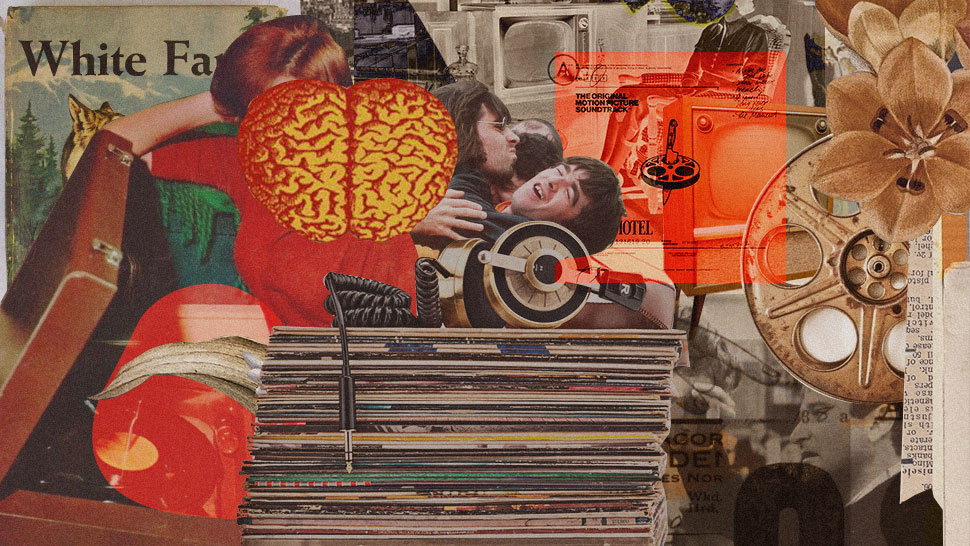 We’re drowning in memes, but surely you must have seen those featuring hipsters. There’s one with his arms folded and a look of derision on his face.

“I prefer their old stuff,” he says, implying the conversation is about the cool band or artist du jour.

“It’s their first album,” the rest of the text goes.

It’s funny, sure, but we all know there’s more than a hint of truth in memes, especially this one. In any talk about so-called “cool” music, the hipsterest hipster who ever hipstered always seems to utter those most hipster assembly of words: “I prefer their old stuff.” It’s the mic drop of modern casual conversation; a phrase so lethal and yet benign that anybody within earshot has no choice but to either roll their eyes in nuclear-level infuriation, or just casually exit the banter with something innocuous, like “I need a refill.”

And it’s not just music. Today, any dime store critic or pop culture pundit wouldn’t hesitate expressing the opinion that—when it comes to movies we watch, books we read, games we play, and art we appreciate—things were better back then.

This, of course, isn’t a new observation. Preferring the past over the present has been a pastime for every generation that has come before us. It’s just perhaps even more pronounced now because we keep seeing it in the modern-day version of a town hall or an all-hands-on-deck: the comments section on social media.

Peruse the commenters of any post of most pop culture institutions and there’s always the wise-ass who thinks they’re being clever or original by conveying some version of “their old stuff is better.” New Yorker cartoons? Saturday Night Live sketches? U2 albums? Films today versus films back in the '60s and '70s? Yes. Yes. Yes. And yes.

In a battle between past and present, what’s come before always seems to come out on top.

Naturally, this applies when you ask people who actually have a past to speak of. It’s been said that nostalgia is a powerful drug, and anything viewed through rose-tinted glasses somehow feels more essential, more immediate, and just better.

But why is that?

In an article for Psychology Today, University of Texas cognitive scientist Art Markman quoted a study by Tory Higgins and Charles Stangor in the Journal of Personality and Social Psychology published in 1988. The study suggests that our opinion about something often depends on stacking it against something else. The example cited is that when people decide that a concert is excellent, it’s because they’re judging it in relation to all the concerts they’ve attended up until that point. So, as you may infer, if they haven’t seen that many concerts (or perhaps haven’t attended any other concerts at all), it’s understandable that they would thoroughly enjoy that “excellent” concert.

In other words, the first time many of us decided that something is great—like the episode of a TV show, a movie, or yes, a song—is when we’re young, and at that point, we barely have any frame of reference. Our fondness and attachment to it are that much more intense when we look back on it months or years later.

As we grow older, we go through many other life experiences and (hopefully) develop more critical thinking. “With a broader base of experience as an adult, it takes a lot for us to be truly awed,” Markman says. “So, we decide that things must have been better when we were younger.”

Nowhere does this theory ring truer than in music. Numerous studies have been done about the way people react positively to music that they’ve heard before. “Familiar music is also a much more reliable way for people to induce good moods in themselves,” this Mic article says. “[I]n fact, the emotional centers of the brain are more active when one listens to familiar music.”

“There's no way you can compete with your early records as they've resonated with people because they have time to seep into people's lives,” the article quotes Wilco’s Jeff Tweedy in a 2011 interview. "A new record is immediate, and something immediate will never have the same set of emotions as something that’s been able to accumulate emotions over a long period of time.”

Personally, this makes sense. There are tons of pop culture touchpoints I was exposed to when I was younger that I still think are pretty damned great today: Dead Poets Society (the film), Reality Bites (the film and soundtrack), Oasis (the band), The Practice (TV show), Jack London’s White Fang (novel). Because I became familiar with them and developed an intense liking for them during the formative years of my life, they've stuck around and have somehow become a barometer of how I judge things today.

It’s not exactly an indictment of what’s available to us today; only that, as Tweedy says, it’s going to take some time before I accumulate any emotions for anything new. (Although to be fair, stuff I like these days are pretty great, too, like Ted Lasso, Utopia Avenue by David Mitchell, and the new Newton Faulkner album Interference of Light).

And it doesn’t take a scientist to figure out that that’s probably true for many of us. When you see a commenter on Facebook sneering at the latest New Yorker cartoon and asking why the quality and humor of the revered publication have gone down in recent years, perhaps it’s just because he’s thinking back to the time when he first discovered it and fancied himself an intellectual just because he “got” the joke. Maybe you’ll agree when you see a comment on a YouTube video of an SNL sketch saying that the show just isn’t funny anymore, but now you can understand that that person is probably on the wrong side of 40 or 50 and must have awesome memories of laughing his head off at the old, old sketches featuring, I dunno, John Belushi, Gilda Radner, or Chris Farley (all of whom are dead, by the way). And when you hear your hipster friend comment that he prefers “the old stuff” of so-and-so band, you’ll just nod along and agree because he’s either being pretentious or “the old stuff” just had that profound impact on him.

Because sometimes, it’s true what they say: they just don’t make ‘em like they used to.

The Best Movies of the 2000s Offer Much More Than Turn of the Century Nostalgia
More from EsquireMag.ph

In Whang-Od Issue, Nas Did Nothing Wrong 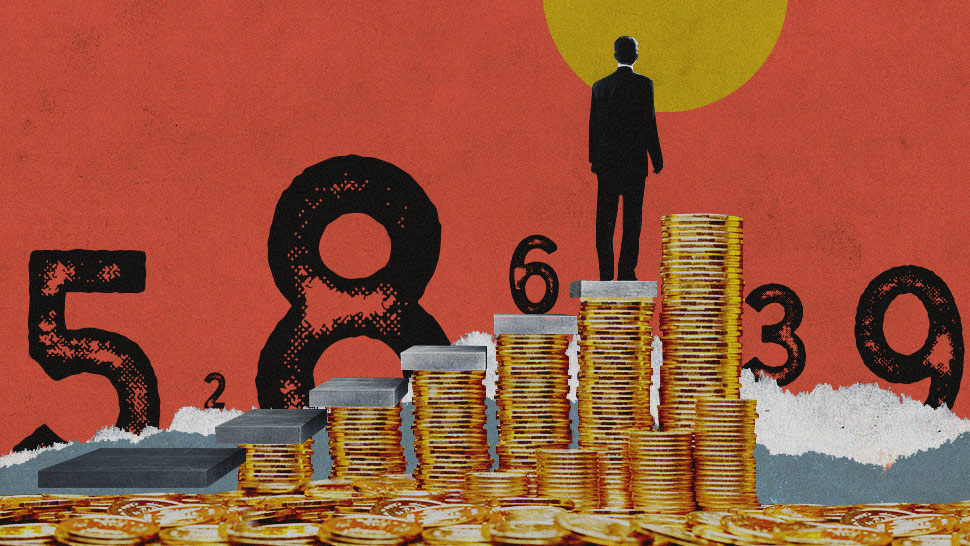