Is It Even Moral to Have a Kid in Today's Unhinged World?

There is no shortage of excellent reasons not to have children, says the novelist Mark O'Connell. But a preemptive capitulation to despair feels intolerable, at least to him. 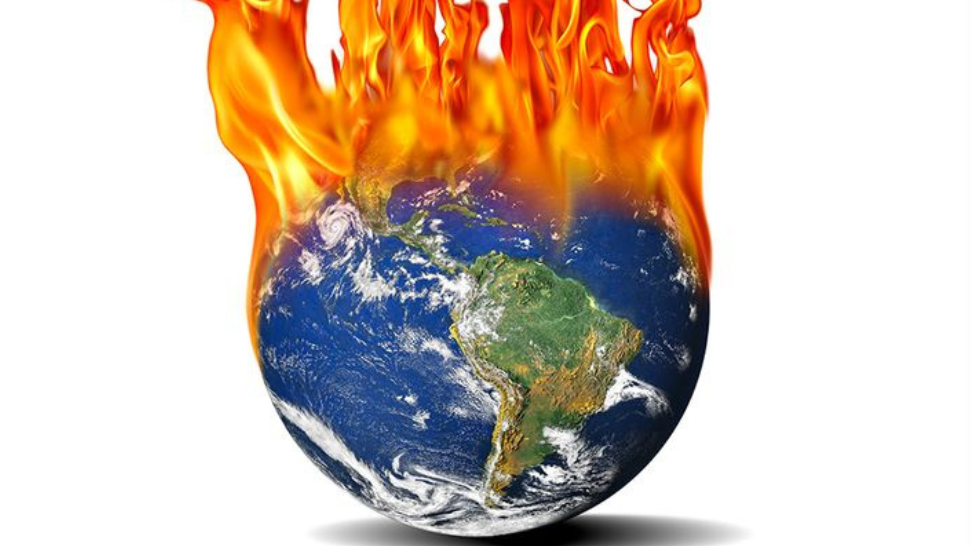 This originally ran in How We Dad Now. You can read the other stories in the package here, as well as in our Summer 2022 issue.

One of my earliest memories of parenthood is of sitting in a chair in the maternity ward reading a newspaper as my wife and newborn son slept beside me. As I turned the pages, an immense panorama of horror and futility unfolded before my eyes: wars, famines, the ongoing dissolution of political orders, increasingly depraved levels of income inequality—and towering implacably above it all, the rising tide of imminent climate catastrophe. What have we done, I asked myself, bringing such a tiny, vulnerable, precious creature into such a terrible world?

I won't claim that, in the nine years since that day, I've been in a state of constant existential despair. Most of the worrying I do about my son and his four-year-old sister tends toward the banal and quotidian. (Is she eating too much sugar? Is he getting too much screen time?) But every so often, I am forced to think about the deeper future—of the planet and of our species—and I feel once again that vertiginous fear of what lies ahead for my children.

One in four people without kids say climate change is the reason they don't have them.

In late March, just after my son's birthday, I read that the Conger ice shelf, an area of east Antarctica almost as large as Los Angeles, had collapsed into the ocean. A week or so later, the United Nations secretary-general, in his message accompanying a new climate report, warned of "cascading and irreversible climate impacts" that put us "firmly on a track towards an unlivable world." This is now an irreducible element of being a parent: the hope that civilization itself will outlive your children.

What have we done? What is at stake, morally, in the decision to have a child at this painfully fraught and uncertain moment in history? It could be argued that to do so is to make the child a hostage to fortune. Worse, it could be seen as an entirely selfish refusal to think about the long-term consequences, both personal and collective, of an essentially shortsighted act.

There are times when I myself see it that way. But then I remember that humans have always brought children into an uncertain landscape. I'd be happier to take my chances with 2022 than with, say, anytime before the discovery of penicillin. To exist at all is to be at the mercy of the world.

There is, obviously, no shortage of excellent reasons not to have children; the possibility of their inheriting "an unlivable world" is certainly among them. But a preemptive capitulation to despair feels intolerable, at least to me. The act of bringing a child into the world is always a gesture of hope—as much for the world as for the child. And hope, by definition, is uncertain. It also may be misguided, but I would not want to live without hope, any more than I would want to live without my children.

What have we done? That remains to be seen.

Mark O'Connell is the author of, most recently, Notes from an Apocalypse. 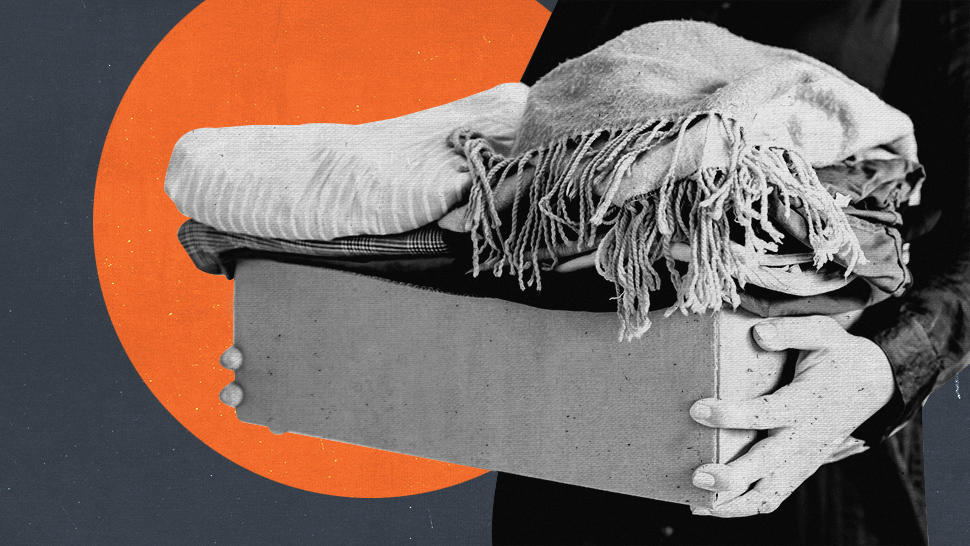 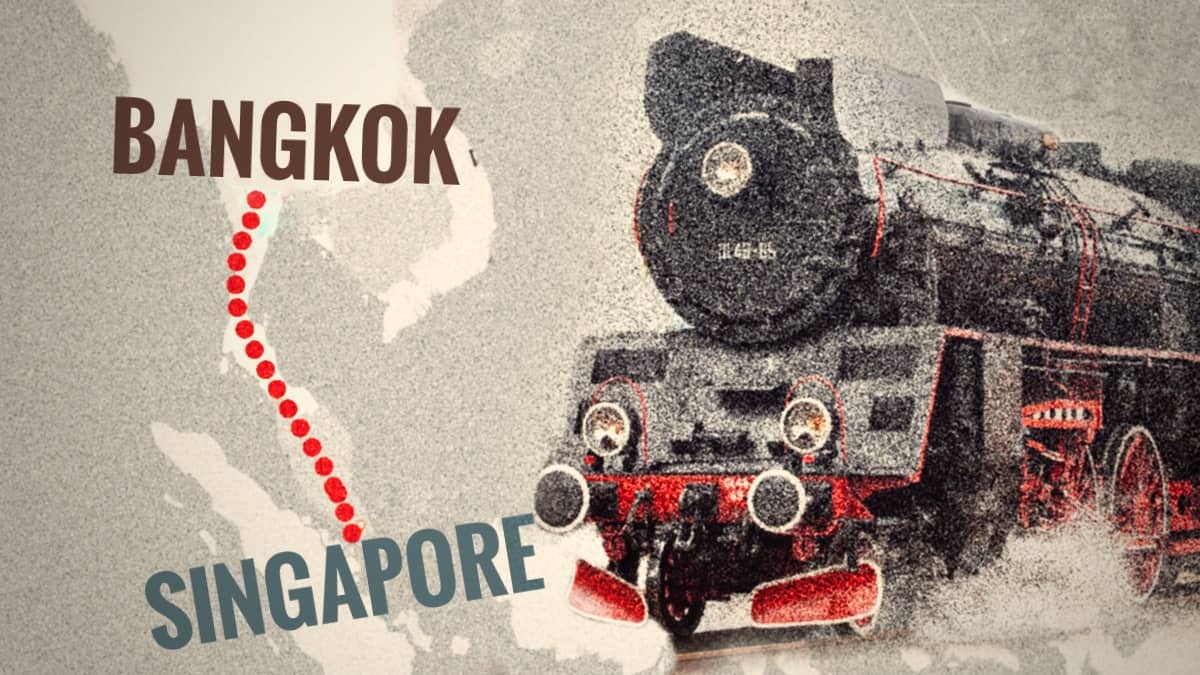 Singapore to Bangkok By Railway: A 48-Hour Adventure
All Photos
Comments
View As List