About The Author
Marck Ronald Rimorin
Marck Rimorin works in advertising as a strategic planner. He is also a blogger and an occasional writer.
View Other Articles From Marck Ronald
Get The Latest Updates From Esquire!
Subscribe to our newsletter!
Comments
Esquire Money 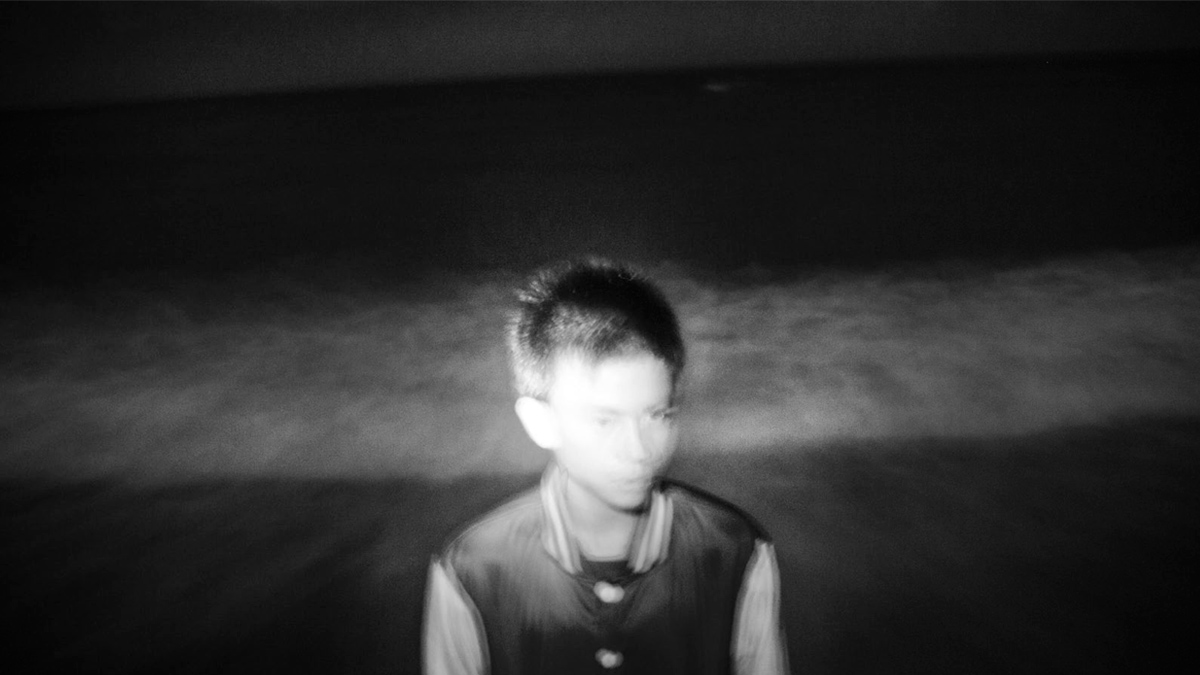