Masks, Men, and the Exhausting Pursuit of Desperate Masculinity

If there ever was a goal in pursuing masculine nirvana, is it not gaining respect?

Most nights, I roll around in bed, reflecting on what I've done lately, in the hope that if that thing I said or this thing I did was rooted in an overcompensation I can identify, it might make change a little more manageable. I'd like to believe that in its own twisted way, this search for where I'm overcompensating is how I find empathy.

So far in my life, this explanation has pretty much held up. I know I love clothes because when I was in middle school, a girl at the bus stop made fun of mine. I know I've let a half a dozen breakups completely dismantle my world because of watching my own parents' marriage end as a conscious young adult.

But there are plenty of Things About Me I don't totally understand, things I may never get to the root of. It keeps me up at night, sure, but the results are inconsequential to 99.99 percent of the world.

Lately, the particulars of life have gotten a lot more consequential, to 100 percent of the world. This global pandemic has comprehensively shattered all in life that is familiar, and along with it, overcompensation and failures in empathy are showing themselves in an equally elaborate fashion. (See: 1600 Pennsylvania Ave.)

One element of our future forever that seems realistically permanent—and that tests our empathetic capabilities—is the idea that a face mask should now be a part of your everyday carry. There exists no easier mission in our individual fights to Stop the Spread than masking up when we leave the house.

Yet, even the simplest task has proven difficult in an ironic struggle with our own selfishness. And I'm using "us" and "we" purposefully here: as a new study shows, in the U.S., it's men who are making this more difficult than it needs to be.

Researchers from Middlesex University London and the Mathematical Science Research Institute in Berkeley, California released a paper on Thursday that showed—in scenarios where masks were both mandatory and non-mandatory—that American men were much more likely to leave the house without a mask. The reason?

I'll give you tough guys this—void of the context of our current situation, there is no such thing as a "cool" looking mask. There are no amount of patterns, logos, or patterned logos that can outdo the cool factor of being thoughtful. Style simply need not apply to this conversation—at least not right now. While the entrance of masks into our familiar realities will inevitably serve as an incubator for status symbolism, wearing one at all will really only ever send one message: I give a shit. Yes, you will look silly. You will also look smart. And hey, if anyone knows how to suck it up and be a man it's you, right?

And so someone will need to let me know when giving a shit became a "stigma," because wearing a mask is not shameful, it is the new standard. And it is quite literally the opposite of a sign of weakness. Tough pills to swallow? You wouldn't think so.

But in pursuit of desperate manliness, it appears American men can't seem to shake the art of overcompensation in service of their fellow citizens. Given what we all know—and at this point we all know—about this virus, I cannot understand how leaving their face covering at home could make a man feel strong.

The phrase toxic masculinity gets thrown around a lot, sometimes more than necessary, if we're being honest. But this thing, this reality, that men are too blinded by their own inherent privilege to acknowledge their vulnerabilities, to admit they're wrong, to let go of the steering wheel, is as real as the president's hats are red.

In the before times, toxic masculinity was regularly exposed by massive takedowns of corporate culture, Hollywood moguls, and political figures. Outside of the Big Stories, we're all witnesses to it, too. The guy who won't stop interrupting her. The kid who teases his friend for wearing pink. "That's gay." "She's a slut." "Don't be a pussy." "I'm not wearing a fucking mask."

Our insecurities, and the overcompensations we (men) solve them with, are manifesting in desperate behaviors completely void of any regard for others in this new and even more dangerous reality of COVID-19. Masculinity, real masculinity, as I have always viewed it, is being comfortable enough with yourself to both hold yourself to high standards, and to admit fault, wrongdoing, or mistakes with humility.

Embodying both of these attributes—especially the latter—is non-negotiable. If there ever was a goal in pursuing masculine nirvana, is it not gaining respect? Somewhere along the way, as the collective subconscious of Man was pumped with information about what it means to be one, many of us forgot the easiest way to earn it.

Overcompensations have always fascinated me. But the ones we're talking about here are as depressing as they are ironic. The fact that the droplet-serving, mask-free mouths of American men are collectively extending our Return to Real Life date is pretty fucking sad.

The irony is, that nothing says "weakness" much like a man so embedded in his insecurities that he's willing to risk his life for it.

About The Author
Ben Boscovich
View Other Articles From Ben
Get The Latest Updates From Esquire!
Subscribe to our newsletter!
Latest Feed
Load More Articles
Esquire Money 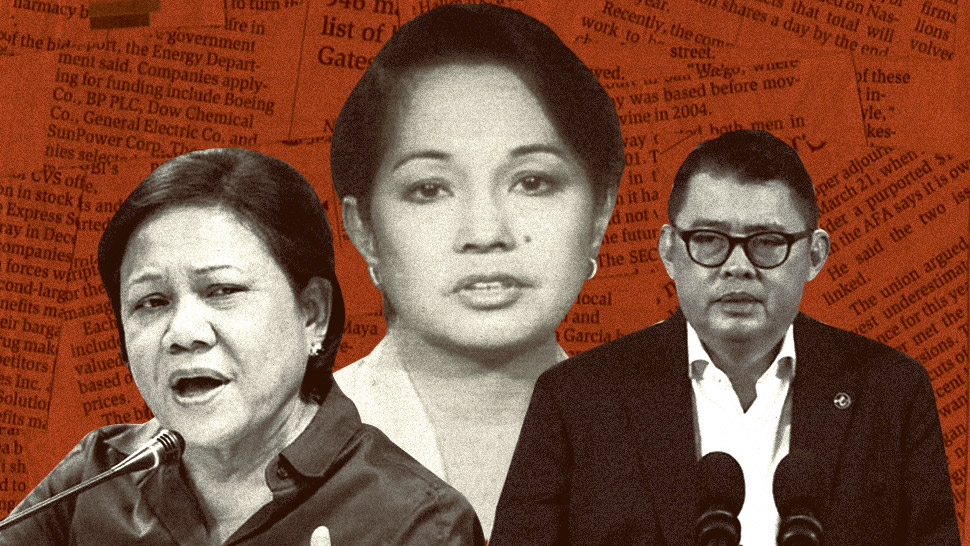 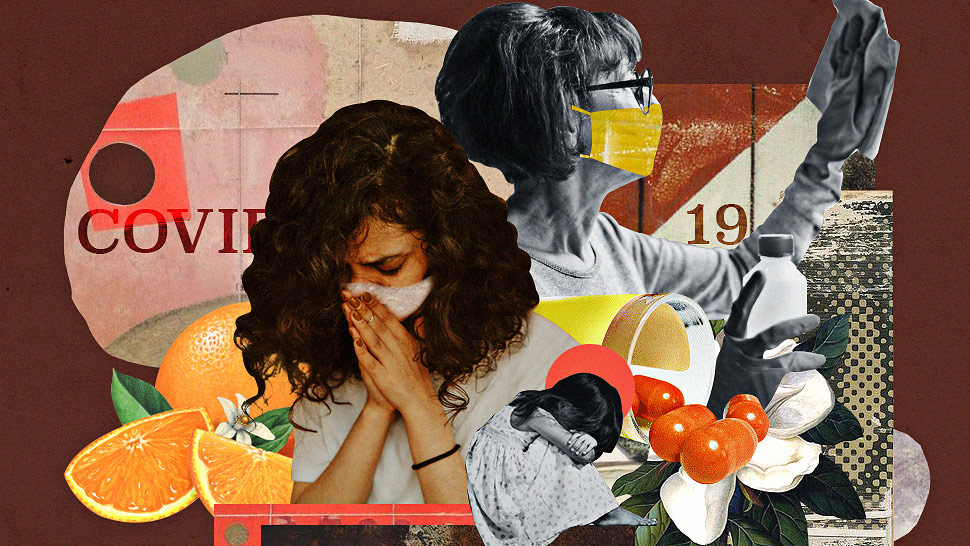