Food snobbery ought to be retired. 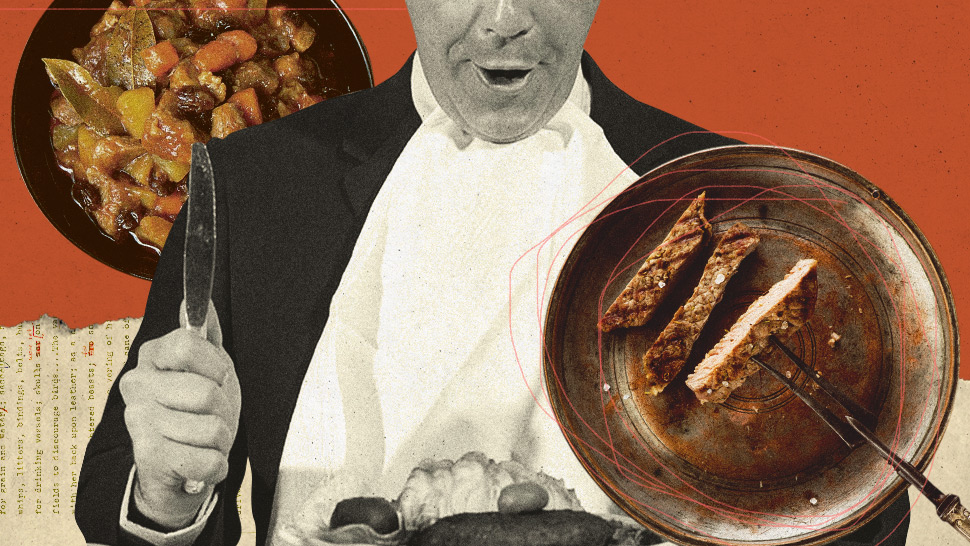 Possibly the greatest sin in food appreciation is when somebody dares order a steak well done. If you want to shock your fine dining club at the next get-together, there’s no quicker way to do it than to have the bloody red piece of meat the waiter plunks down on your plate sent back to the kitchen to have it cooked again. Guaranteed you’ll be hearing audible gasps and tut-tuts from your dining party.

Go to enough fancy steak dinners and you’ll get used to the fact that chefs will typically recommend that you order steak medium rare to medium. Never well done. Because that’s just not, well, done, at least in places where there’s a dress code and wine glasses on the table.

But, really, what’s wrong with ordering steak the way you want to eat it? Yes, purists will argue that cooking it too much will dry out the meat and just basically zap the life out of it, but if that’s how the person likes it, who are we to judge him? And if he likes his meat with steak sauce or (*gasp*) even ketchup, so what? The only reason you should be upset is if it physically bothers you. Does it?

And that goes for any other quirky, unconventional way we prefer to eat our food. There seems to be a universal hatred for menudo cooked with raisins, but the fact that it’s still being done must mean there are people out there who like it that way. Pineapple on your pizza? The tangy, sweet fruit cuts through the savoriness and spice of the sauce and meat, and some people enjoy that flavor profile. And who cares if your friend passes on the craft beer made from some one-room brewery on the outskirts of Portland, Oregon and chugs San Mig Light instead? Why should that affect you?

Tuyo with champorado, ice cream between two pieces of bread, overcooked chicken, premium single malt scotch whisky mixed with cheap cola, French fries dipped in chocolate sundae, ice cubes in a glass of wine—there are as many culinary idiosyncracies as there are individuals. And guess what? All of them are valid.

In many cases, people pass judgment on the unorthodox food choices of other people out of some assumed feeling of superiority. “That’s not how the Italians do it,” they would tell those who like their spaghetti sweet (which is pretty much most Filipinos). These food snobs frown upon diners at KFC who drown their plate of rice in gravy, but if KFC provides unlimited gravy, why should this practice bother you? And yes, the snobs would insist that steak ought to be served a certain way because it just tastes better and that’s how supposedly “advanced” cultures of the West do it.

Steak experts may have a point about keeping the meat cooked at a certain temperature, but I would argue that the opinion of the person doing the eating should take precedence over any notions of what is “fancy” or “correct." It’s one thing to attempt to educate someone with an unfamiliar ingredient or dish and quite another to force them to like it based on some implicit—not to mention misplaced—need to be right. That’s just arrogance.

And hey, if the chef just flat out refuses to cook the meat to the liking of the customer, that’s his right, too. He can politely explain his side to the diner, who then has a choice—order something else, or go somewhere else. It’s a difference in opinion that both chef and diner can overcome.

As for us spectators—what we think carries absolutely no weight and is immaterial to the discussion. In short, it’s none of our business. We might all have our own opinions about what we think is good food and what isn’t, but to take it one step further and actually condemn people for enjoying something that we personally find confusing or revolting is just not right.

This obsession with what other people eat has to stop. Personal preference is just that—it’s personal. The only mouth you should be worrying about is your own, and if you don’t like some things going into yours, why the hell should you care what other people put in theirs? 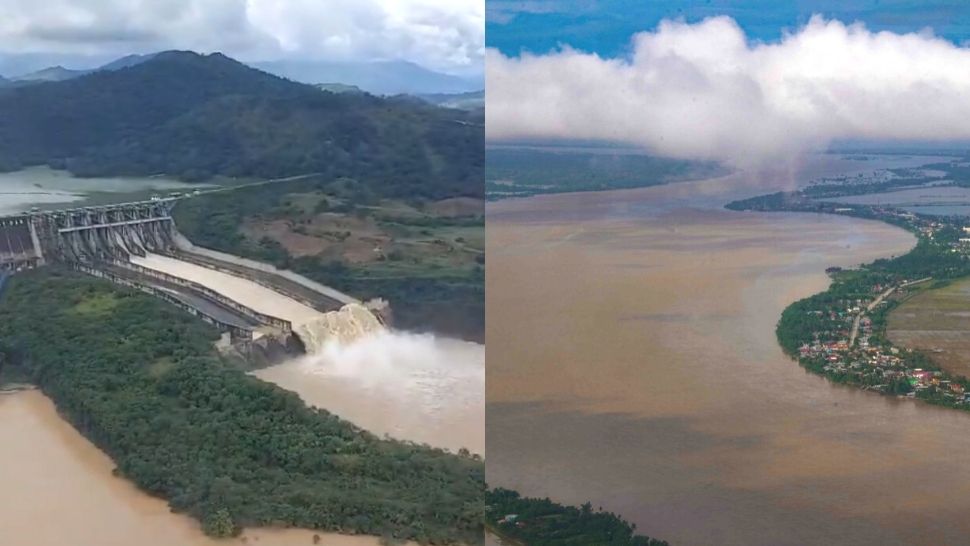 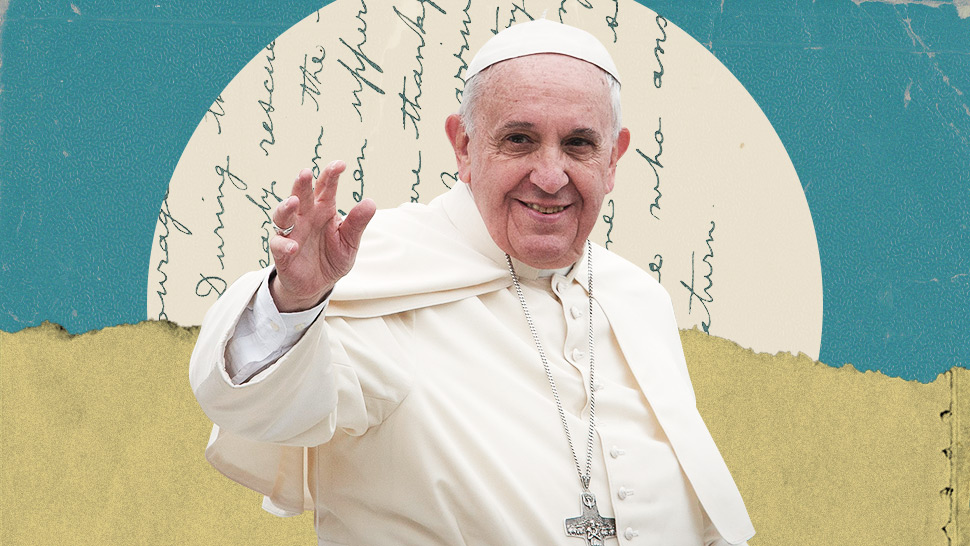