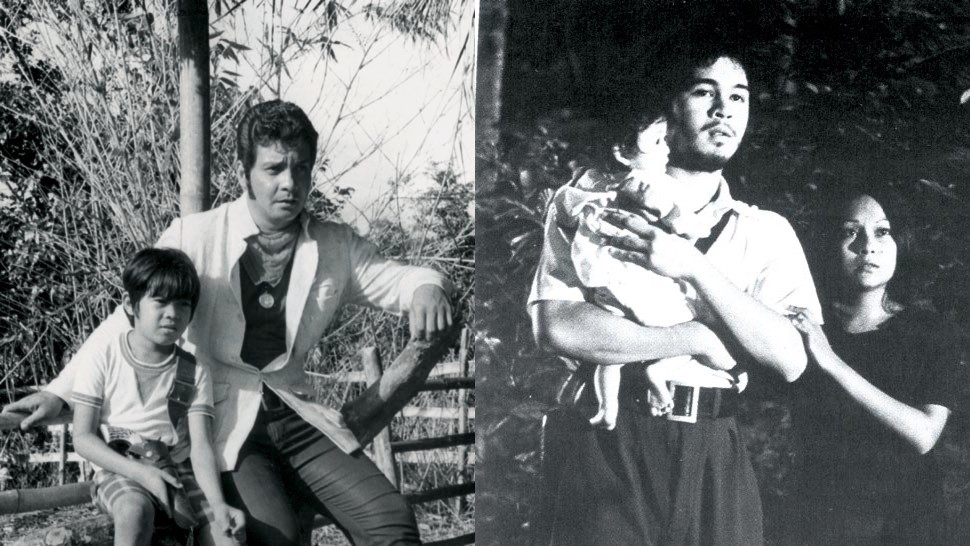 “Why yes, Your Highness.”

That’s what the village full of unbelievably attractive women answer when I ask them if this was the task that needed to be accomplished. I had just slayed a really big dragon. No sweat for a knight/paladin/warrior king. My dexterity and strength are OP and I always roll a 20.

As the damsels in distress approach me with open arms, I begin to hear a faint sound, slowly building up to a shrill cry. Suddenly I notice that the piercing noise is emanating from each of the maidens’ mouths, and in a split second, I’m awake lying on my bed.

I turn my head to the right and see my two-year-old son, Z, standing inside his crib, wailing for his bottle of milk. “Wow. It’s morning already?” I mumble to myself as my brain struggles to enumerate all the baby duties I need to do before heading to work.

As I look straight at the ceiling to sigh, I instead see comedian Michael McIntyre twiddling his fat fingers and nodding his head, squatting above me like a bangungot screaming, “I told you so! Get up! Get up!” Wow, that was one vivid dream.

After trying numerous times to conceive, and failing, we decided to try adopting. This, in itself, was a quest worthy of a knight/king.

I’m not trying to scare you. If you want to have kids, that’s great. If you don’t, that’s perfectly fine too. For me and my wife, becoming a parent was always on our list of life to-dos. We just never realized how difficult it was going to be. After trying numerous times to conceive, and failing, we decided to try adopting.

This, in itself, was a quest worthy of a knight/king. It was a bit of an educational adventure. The Department of Social Welfare and Development (DSWD) is very helpful, and you can’t help but sympathize with the struggles they face in a country that has a society that frowns upon adoption and adopted children. We’ve seen it in movies, TV shows, and in tasteless jokes. “Si Cassandra ang kontrabida. Isa siyang ampon na galing sa blah-blah-blah” is what we so often see on those telenovelas or movies. It’s a stigma that the DSWD continues to fight against. There are thousands of kids waiting for somebody to love them. They’re in orphanages and in foster homes. It’s not their fault that they became orphans.

But with adoption, a little bit of patience is required, as the social worker assigned to you presents you with paperwork, requirements, and the toughest part: the selection process. This could take months depending on the details and requirements you submit. Luckily, for us it was three weeks. I remember when my wife told me that the DSWD had found a match for us, and that the files were ready to view. She was out of town, so I grabbed a cab and headed to their office.

As I got out of the taxi, my heart was pounding harder and harder. My hand was so cold as I gripped the doorknob. The DSWD officers led me to a corner of the office to review the Lifebook-a file they’ve made on the child that they’ve matched you with. It includes his or her background, medical history, photos, and everything else you might need to know. As soon as I opened Z’s Lifebook, I saw the very first photograph of him: sitting on the floor with his chubby legs, his beautiful eyes staring into the camera lens with so much longing. I couldn’t help myself and gave in to my emotions. I was so happy, I cried.

It’s been almost a year since then, and we’ve gone through countless dirty diapers, ounces of milk, injections, and checkups with the pediatrician. We’ve watched and screamed in terror as Z stuck his finger into an electric fan, licked every surface in the house, and decided that he is indestructible and a sofa luchador.

Every time my son looks at us, and smiles with that impossibly adorable grin-that’s when I know that it’s all worth it.

But it’s also been a year of looking at him in every adorable situation, the little baby speeches he gives at the doorway, every time he looks for “mommy,” those energetic dancing moves to Hi-5, every chubby step, and every cheek-to-cheek press. These are the moments that make you realize that you are indeed his father. That the two of you are his parents.

This has been an arduous road of discovery for me and my wife. Obviously when Z acts up and bawls his lungs out, it can be a true test of patience as you figure out what’s wrong, and work to appease him. Taking care of a child is a true test that’ll bond husband and wife. But if you weather the storm, that bond gets even stronger. You just have to keep helping each other. (Quick tip for husbands: Don’t wait for your wife to ask for help. If you see a situation, jump into it, and take control. I know it’s not that easy. But you’ll get the hang of it. Always remember, you and your wife are a team.)

Even today, just leaving the apartment to go to the park still feels like a bug-out plan during a zombie apocalypse. Taking care of a child is hard. Let’s not sugarcoat it, it is hella hard. But every time my son looks at us, and smiles with that impossibly adorable grin-that’s when I know that it’s all worth it.

This article originally appeared in our June 2016 issue. Peejo Pilar has been learning how to be a dad to Z, two years old, for about more than a year now.

About The Author
Peejo Pilar
View Other Articles From Peejo
Get The Latest Updates From Esquire!
Subscribe to our newsletter!
Latest Feed
Load More Articles
Esquire Money 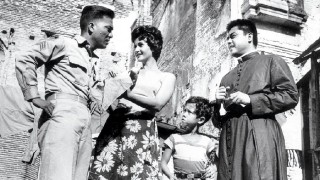 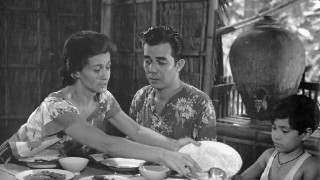 An essay from a father: Santi
All Photos
Comments
View As List