For us, Martial Law babies, childhood was a big lie. 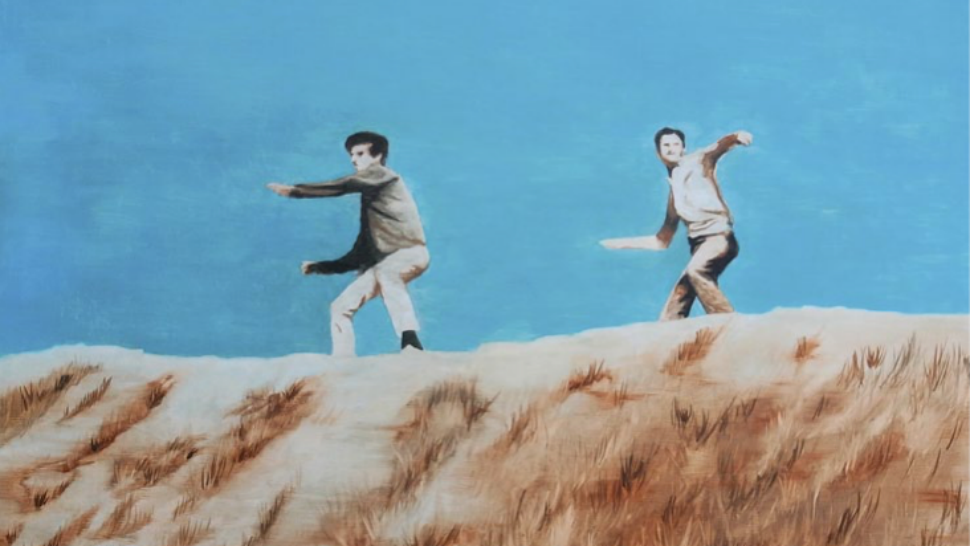 It has been over three decades since grade school and my fingers still remember the notes of the song “Bagong Lipunan (New Society),” which I used to play with the school’s rondalla group every morning. After the National Anthem was sung, the “Panatang Maka-bayan (Nationalist’s Oath)” recited, and the school program presented—usually a drama or dance or song number by a different section at the start of the week and calisthenics for the rest of the week—the rondalla group would play. “May bagong silang/ May bago nang buhay/ Bagong bansa, bagong galaw, sa Bagong Lipunan (Something is born/ We have a new life/ A new nation, a new direction, in the New Society...)” And we would continue to play several other hymns, celebrating the region, the province, and the town, as the students obediently trooped into the classrooms in straight files.

Every classroom back then displayed the New Society poster with the familiar profile of President Marcos superimposed on the red-white-and-blue. I remember there were also pictures of the glamorous First Couple cutting the ribbon for some huge infrastructure project. Was there actually a picture of Imelda planting rice with the farmers, or is my memory playing tricks on me? The Good, The True and The Beautiful...

Strictly speaking, this is the generation of Filipinos born between 1972 (when Marcos declared Martial Law) and 1981 (when it was officially lifted). But the dictatorial rule really started creeping in a few years before it was officially declared, and only really ended with the original EDSA revolution in 1986.

I remember being bombarded by this term in my college years in the University of the Philippines. It didn’t take long for many of our great professors to realize that they were dealing with a whole new generation. They complained that we were passive, apathetic, disinterested, and so on. There was a professor who stormed out of the classroom when a student remarked, “Why do we have to do a hard-hitting investigative report? Why can’t we just do something on... I don’t know, ikebana?” Another professor passed around pieces of paper at one point, asking us to write down any of our thoughts or questions about the lesson, complaining that he was tired of the sound of silence that pervaded the room whenever he paused in his lectures, especially when he did so with a hanging question. I don’t know if he even got anything back from that exercise.

I remember how frustrating it was in those days to organize rallies as a student activist, even when the issues were really close to home, such as the commercialization of education. More often than not, only a few familiar faces would show up; it was pathetic. And yet, we’d always chant, “Babalik kami, mas marami! (We will be back, with a lot more of us!)” What a joke. (It has to be said, though, that the Martial Law babies turned up in droves in rallies opposing the extension of the US bases’ stay in the country in the days leading up to the Senate deliberation of the new treaty in 1991.)

But what could you expect when, as children, us Martial Law babies were taught to be under the radar so we wouldn’t get in trouble? My father was a college student in Manila when Martial Law was declared and he dropped his studies and evacuated with his young wife and newly-born baby to his hometown, a far-flung corner of Bulacan, to stay out of trouble. He told me that one of his cousins, also a college student, was arrested just for having some political pamphlets among her things. My father and his cousins had to look for her and found her detained at Camp Crame (thankfully, she was released after a few days).

The adults around us sometimes talked in whispers, as if the walls had ears. We knew they were talking of something that had to do with that sensitive thing called politics when they did that. We children were more interested, though, in the intergalactic battles and too-human dramas unfolding on TV—Voltes V, Mazinger Z, Daimos... but Voltes V was the mightiest of them all. We were all Voltes V addicts. The opening theme song was our cue to drop everything and just volt in.

We only really sensed something was seriously wrong in the world when Voltes V stopped airing just before the final episode. Talk about anticlimactic. It was too violent for us, was the official explanation we got. Really?! Apparently, the finale had the heroes rising up and overthrowing an oppressive government. This might give people crazy ideas.

But the point escaped me because all of those who had dared to entertain that crazy idea and also dream of social justice, democracy, and such things were already missing from the neighborhood by that time.

The Philippine government recently called on 9,000 human rights victims of Martial Law to step forward and claim compensation from the P10-billion fund (which came from the recovered ill-gotten wealth of the Marcos family) awarded by the Swiss court in 1997. For those who were killed, died or incapacitated, their legal heir or authorized representative can file the claim with the Human Rights Victims’ Claims Board for them.

The victims’ stories are the stuff that one’s worst nightmares are made of. Think of the worst ways to torture people and you bet it was all done against “enemies of the state” in those days. People were also salvaged, ‘salvage’ here meaning “extrajudicial execution”—a usage that has become specific to the Philippines. (Anywhere else, ‘salvage’ means the exact opposite: to rescue, retrieve or preserve something from potential loss or adverse circumstances.)

The big lie that our Martial Law childhood was really started crumbling down from that fateful day in August 1981 when Ninoy Aquino was shot. From that day, the adults’ whisperings grew louder and brought the dictatorship to its end in February 1986: fourteen years after Martial Law was imposed.

And yet to this day, the task of deconstructing the big lie that was Marcos’s New Society remains, with the patina of grandeur and a certain sense of nostalgia making it easier for the clueless and the frustrated to romanticize those times (and buy into what seems to be a quietly funded revivalist campaign going on) amid all the craziness of Philippine democracy today.

This was originally published in the August 2014 issue of Esquire Philippines.

About The Author
Doreen Jose
View Other Articles From Doreen
Get The Latest Updates From Esquire!
Subscribe to our newsletter!
Latest Feed
Load More Articles
Esquire Money 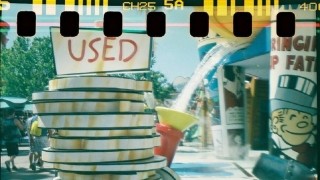 One man's trash is another man's culture 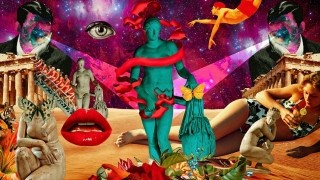