We May Not Understand Generation Z, But The Kids are Alright
Long Reads

We May Not Understand Generation Z, But The Kids Are Alright

Today’s teenagers and younger people—we call them Generation Z—are remarkably different from older folks, given that they are being molded by culture and circumstances more advanced than that of generations before them. So, either out of misinterpretation or a tendency to dismiss what we cannot appreciate, we hold the new generation in contempt.

As millennials—a generation characterized by our optimism and our inclusivity—we can choose not to hate the new kids. Just because we don’t fully understand Generation Z doesn’t mean we can’t appreciate them for who they are, or look forward to what they’ll do for the world.

There are reasons to believe that the kids will be alright:

The kids are woke.

Millennials led the charge into social media and the political atmosphere that it wrought, but Generation Z grew up fully entrenched. So, while millennials like to consider themselves largely liberal, inclusive, and egalitarian, Generation Z takes those values and develops them further in ways that we may not understand—yet. Their worldview might even be broader than ours as they are more updated, having experienced the Internet and social media earlier than we did. We can, therefore, expect them to be better champions of the same causes and defenders of the principles we, too, stand up for.

The kids value culture and learning.

While they thrive so much on technology, Generation Z is so woke that they give importance to culture as well. They were exposed to art, music, and literature very early, and were well-equipped to learn.  They are, after all, a widely educated generation with access to on-demand learning through the Internet. So, as much as we scoff at their YouTube tutorials and seemingly endless content consumption, it might actually be making these kids smarter and more well-informed than we were.

The kids have seen the pitfalls of social media.

The kids of Generation Z are also thought to be more private and personal than millennials were in their usage of social media. They tend to be more calculating and selective about what they share (which explains the persistence of the 24-hour Stories features on Instagram and Facebook). Generation Z understands social media as a vice better than we did, so they can steer clear of its pitfalls.

The kids know who they are and what they want.

Early exposure to the Internet has given Generation Z more leeway to explore and figure out what they want to do with their lives. If art (or music or science or sustainable horticulture) is their passion, they would have known it early on and could decide to prepare for it early on, too.

The kids are driven to succeed in new ways.

While millennials share a lot of values with Generation Z, there’s a key difference in how we see things: millennials tend to be idealists, whereas the kids of Generation Z tend to be realists. While we grew up seeing the Internet and social media for all the possibilities of a connected world, they’re still growing up seeing its consequences. But that hasn’t made them pessimistic—Generation Z has inherited our drive and optimism and tempered it with second-hand experiences of how things can go wrong. Like us, they want to succeed; and like us, their definition of success is no longer the capitalist dream of the post-industrial era.

However, they’ll be working towards success in a more calculated pace, and with greater footing on reality. We may not always understand it, but all things considered, we should probably be looking forward to what this younger, bolder, and better-equipped generation can accomplish. 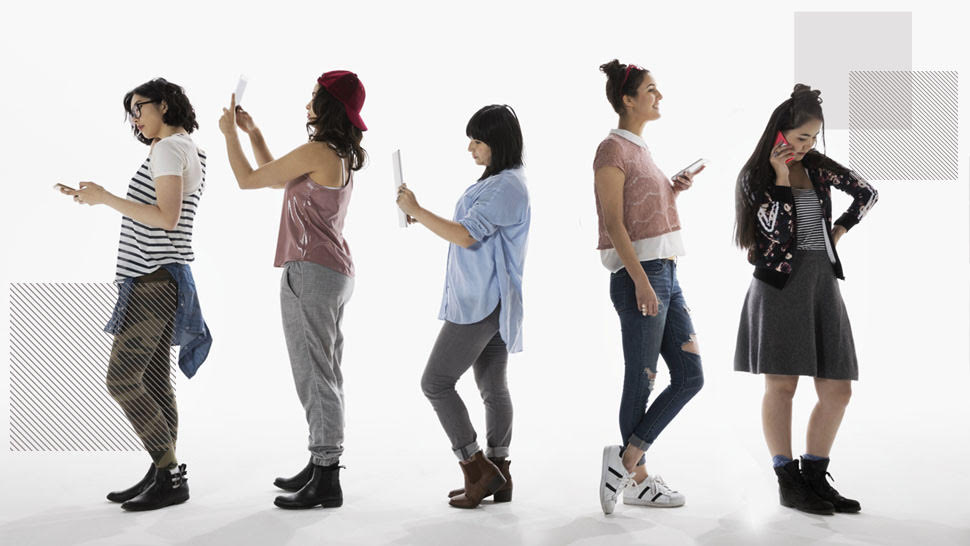 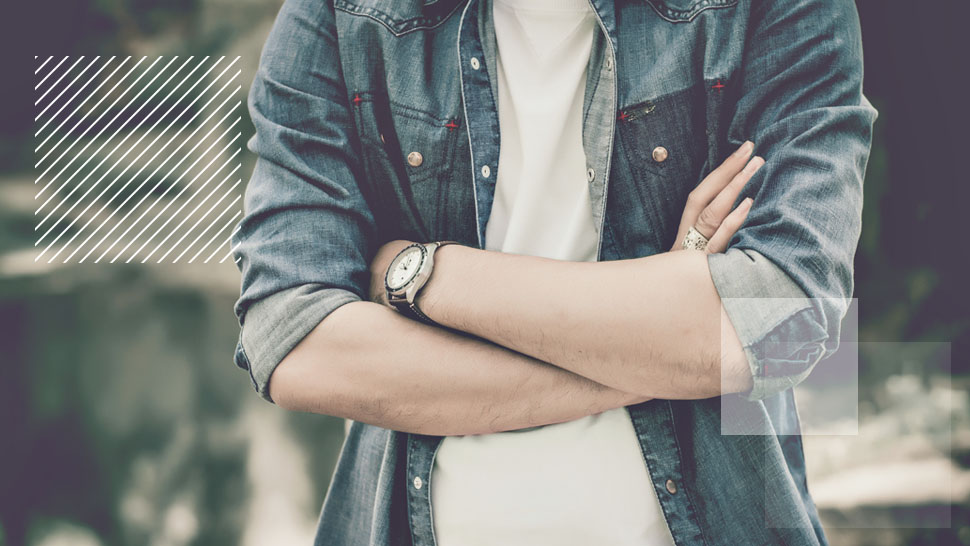 5 Rules That Will Elevate Your Style Game 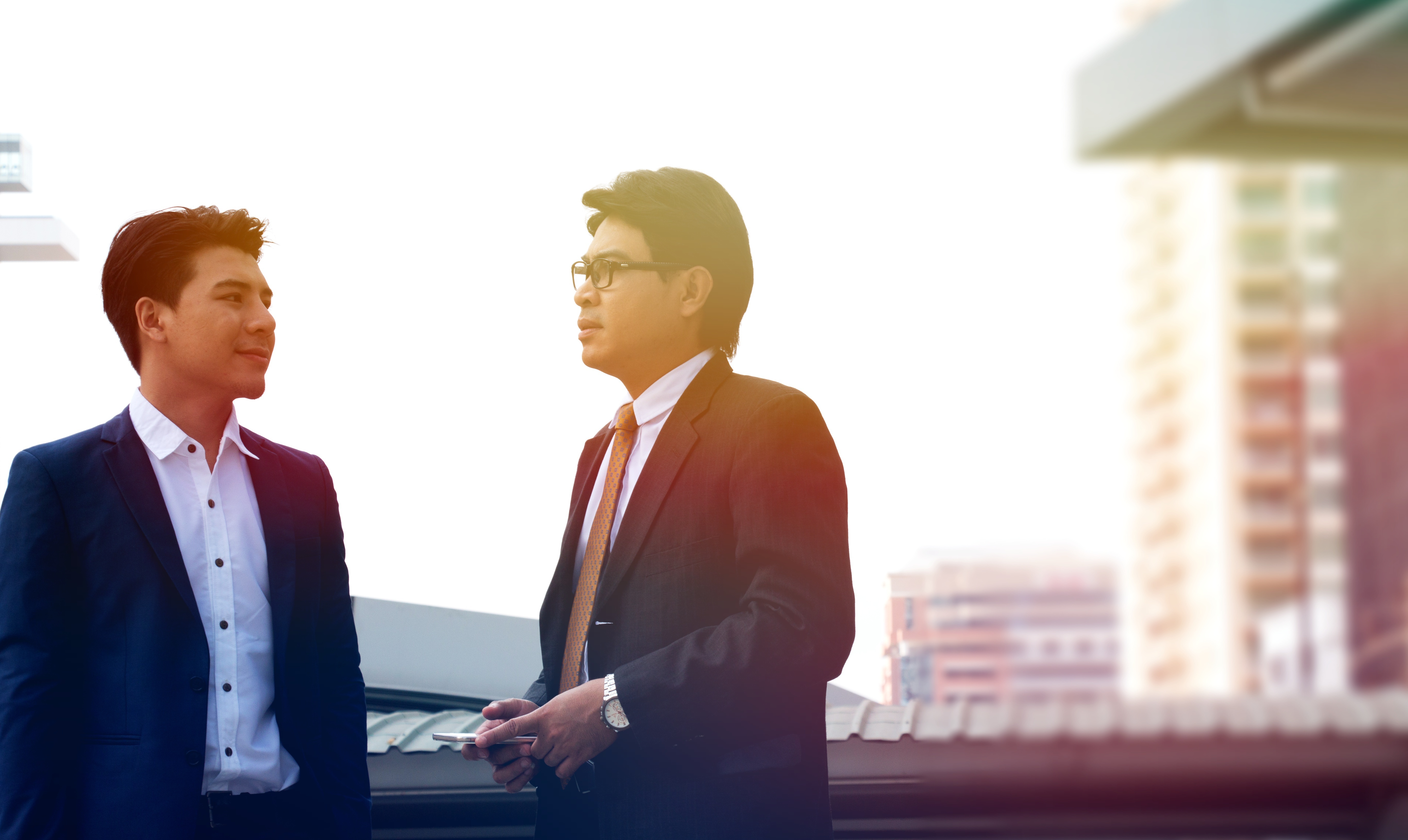 5 Success Shortcuts Only a Mentor Can Give You 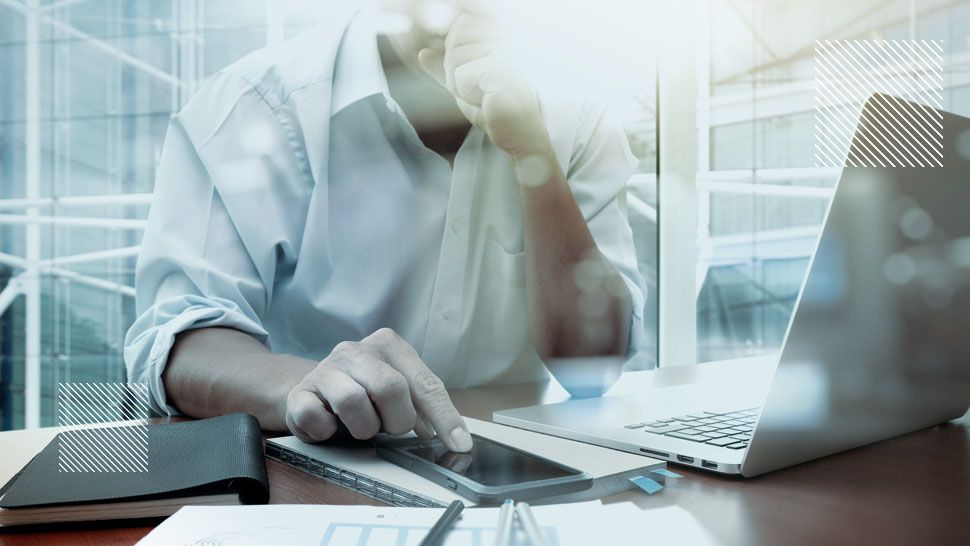 These Habits Are Hurting Your Career, And You May Not Even Know It