In this country, English is still the language of power. However, a closer look at the assumptions and implications of its use are in order. 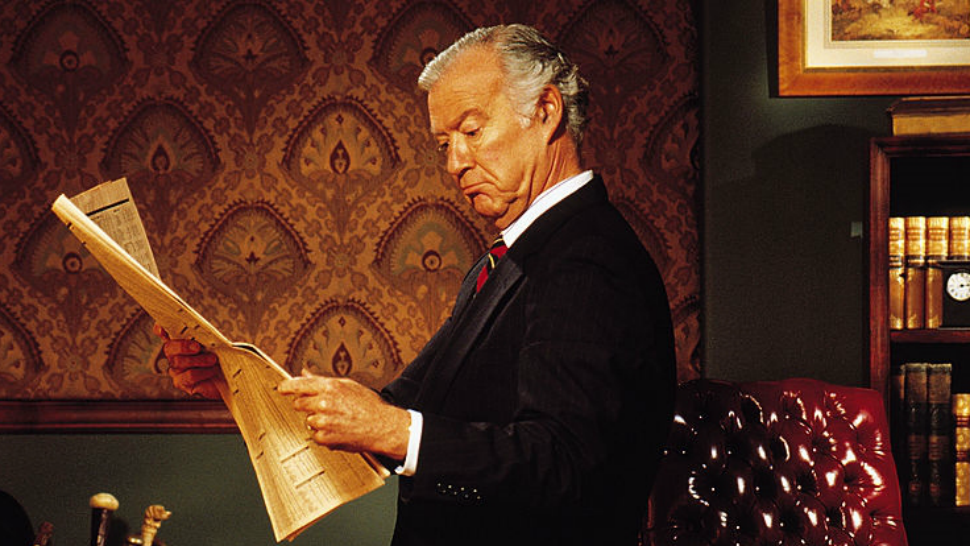 This was originally published in our February 2013 issue.

Remember the “Amalayer” incident? When the video of that young kolehiyala berating an LRT lady guard went viral, netizens either flocked to her defense or scrambled to type out quotes from the Bible against her. The girl became an overnight celebrity, YouTube hits for the video skyrocketed, her Twitter hashtag trended worldwide for 24 hours, and the issue of cyberbullying sparked debate like never before. Suffice it to say, the poor girl has gone down in history as a hashtag, a piece of metadata quotable in the realm of cyberspace and pop culture.

The lesson? Big brother is watching. Or in this case, random passengers equipped with camera phones are. Nobody is safe; good luck if you’re caught having a bad day in public. Pinoys aren’t the kind to avert their eyes from a scene, after all.

To wit: She was rude, the guy who took the video was even ruder—but I’m more interested in the fact that she felt she had to resort to English to make her point. Her point being: one, that she was educated; and two, that she wasn’t a liar.

Because, well, she could speak in English.

To speak in English already assumes a position of superiority and the right to put someone in his place—matters of pronunciation and grammar notwithstanding.

If we attempt to trace the logic of this reasoning, we’ll find that in the real world, her inferences don’t make any sense at all. Unless you’re in the Philippines, of course.

Because here, English is the language of power, followed by Imperial Tagalog, followed by all our other languages and dialects in between and after. The assumption is that, if you use English, you’re either wealthy, educated, technologically-savvy, urban, cosmopolitan, or all of the above. And when you’re one or all of the above, then no one can call you a liar unless you have your say about it first.

We’ve witnessed this often enough: A traffic enforcer has the gall to stop a brand new Volvo for running a red light, and the angry driver talks down to said traffic enforcer in English (that is, if he doesn’t hit the poor fellow with his own weather-beaten MMDA cap first). A couple, unhappy about the service/food/ambiance in a fancy restaurant, summons either the waiter or manager, and proceeds to extol the righteousness of their complaint in English. The nouveau riche, who typically operate under the code of conspicuous consumption, will insist on peppering every sentence with an English turn of phrase, careful to do it in a place where they’re sure to attract the most attention.

The common thread here is social class. We’re probably one of the only countries in the world that thinks of English as a tool of intimidation, that gives it such premium as a form of cultural capital, that wields it for the sole purpose of inflicting symbolic violence on those we deem our lessers.

In short, to speak in English already assumes a position of superiority and the right to put someone in his place—matters of pronunciation and grammar notwithstanding.

Our use of English should be more democratic, more nuanced. Especially since the language is now ours, appropriated and tamed, for all intents and purposes.

But lest we forget, this is a country where almost everyone can speak and understand the tiniest fragments of English, and where almost everyone actually uses said language in their everyday lives. Barely functionally-literate Filipinos have claimed English just as much as those in the upper middle classes, but without the conscious need to cling to accepted structures of use.

Case in point, the erstwhile trend of posting funny Filipino signs in English, featuring everything from construction notices (“No trispaseng”) to swimming pool regulations (“Shower first before deeping”), to hole-in-the-wall restaurant advertisements (“Sandwiches made with imported Europeans meat and cheese”) to vendors selling their wares (“Koldoroy pants, P50”).

The signs are hilarious; made even more so by the fact that the misspellings and syntactical errors are done in all seriousness. Thus, we users of so-called “educated” English laugh because it’s incongruous, because the mismatch between the punch line and our understanding of the language is too blatant to ignore.

But for these street vendors, humble employees, and construction workers, their usage is sufficient, if not totally accurate. And they probably couldn’t care less. Their appropriation of the language is so complete that the self-consciousness is lost, quite literally, in translation. Moreover, the status symbol of English is redirected/subverted towards specifically utilitarian purposes—simply becoming a means to an end.

We laugh because it’s funny, and it’s funny because we still cleave to the superiority of English in the context of our culture. Anything less than spot-on grammar and impeccable spelling is already an indicator of your intellectual capacity; while your confidence in the use of English holds enough merit to be cited as moral code…and then dangled over the heads of unsuspecting security guards after.

Our use of English should be more democratic, more nuanced. Especially since the language is now ours, appropriated and tamed, for all intents and purposes. In the same way that India has their own English, and Singapore, theirs. Our being colonized by the language shouldn’t be an excuse to flaunt it in a narcissistic, self-entitled way, muscling through situations when the going gets tough. Why answer in English when someone talks to you in Filipino? Why codeswitch to English when wanting to inflict the full force of your superiority over someone? There’s sound logic, the value of healthy debate, and the power of reasoning for that.

Otherwise, we can just congratulate ourselves for becoming exactly like our colonial forebears. Except brown, Asian, and with an inclination to use a localized, foreign language to bully and harass our own.

Realistically, it’s hard to imagine ever drawing the line on our continued practice and appropriation of English. Indeed, as we go further along the path of globalization, modernization, and all those other words usually equated with progress, English, as our country’s second language, can only be pushed to the fore.

I can only hope that the rest of our languages and dialects (roughly 175 in all) don’t further recede into the distance.

We still need to put English firmly in its place, after all. 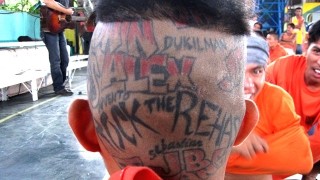 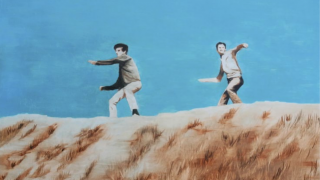 Voltes V: Enemy of the State
All Photos
Comments
View As List