It's probably easier to put one's faith in hedge funds, stocks, Swiss banks, and Jejomar Binay than in Jesus Christ. 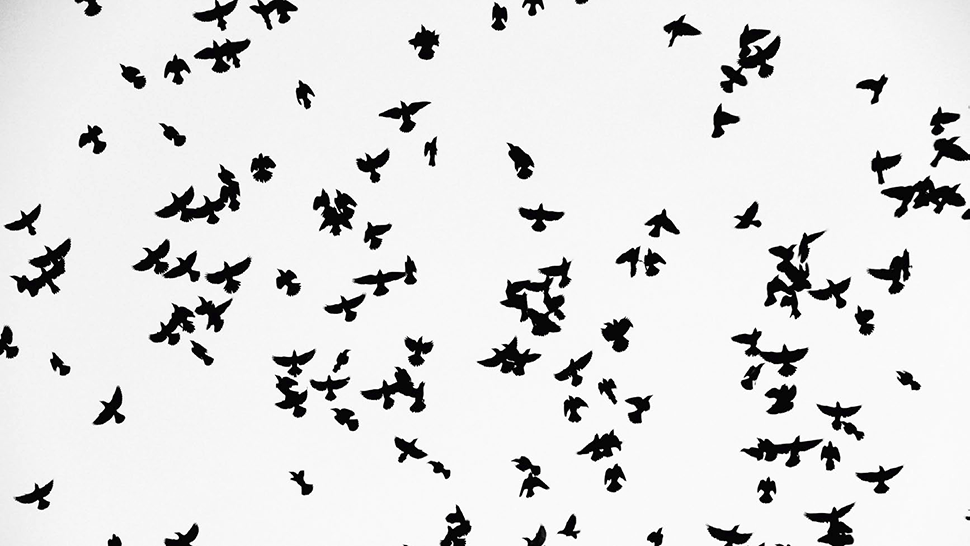 What is faith? Life’s not possible without faith. If you fly Philippine Airlines, you have to have faith. If you fly Cebu Pacific, well, you have to have more faith! If you travel by air, you have faith. You may not think much about it. But when you pay your hard-earned money for your Manila-Davao ticket, you have faith that that huge hunk of metal sitting ponderously on the Manila runway will not only get you up, up and away more than 30,000 feet into the sky, but will wing you from Luzon to Mindanao, and actually get you onto the ground again in Davao. If you ask me, that takes a lot of faith. It is faith in what people have invented, faith in how creative ideas have become jet planes, faith in people who maintain them, fly them, land them, patronize them, faith in how people normally deliver, no matter the infrequent accidents, the rare skidding off the runway, the matchless mess ups, the shocking news of mid-air mishaps that leave no passengers alive. It is in fact the aberrant events which underscore that faith is at play here, and not just knowledge.

Life is not possible without faith. When you cross the street for the first time in front of Rome’s Coliseum, you sweat in fear for your life. But you learn eventually to put faith in the Roman driver. When you drink of the bottle marked Remy Martin XO, you have faith that you will be pleased, not sickened, by what you swallow. When you entrust your child to the hands of a surgeon, you have faith that his scalpel will heal, not injure. When you order sashimi at Inagiku, you have faith that you will be nourished in style, not poisoned. Faith is certitude, despite incertitude. It is knowledge, despite ignorance. It is trust, despite ample warrant to doubt. It is learned, but also gifted. It is what people in their communities have, without which they do not live well.

It’s probably easier to put one’s faith in hedge funds, stocks, Swiss banks, and Jejomar Binay than in Jesus Christ. Here, no need to worry about the poor. No need to weigh the demands of private good against the demands of the common good.

Faith is one’s source of meaning. No human is without faith. Faith is what centers and integrates one’s life, no matter how shallow or sublime. Faith defines life, until life redefines faith. One’s faith may be money, as is the effective faith of many, the “fetish of the commodity;” one’s faith may be pleasure, or the accumulation of power. Or, one’s faith may be self-centered, focused on the freedom or creativity of one’s being, or more other-centered, altruistic, transcendent, sublime. In the aloneness of one’s faith, one may find the human other, or the totally other, God.

Faith pertains profoundly to the person. It comes alive less in manipulating the immutable law of the thing, and more in exploring the infinite possibilities of the person. Faith is dramatic, empowering, encouraging when its object is not an “it” but a “you.” When one says, “I have faith in you,” one is not only speaking a word of recognition, one is speaking a word of empowerment. My faith in you does not cause you to do what you do, but occasions you to do freely what you can do, encourages you, and loves you in doing just that. When I tell my scholar, “I have faith in you,” I recognize her considerable intellectual abilities, I encourage her eros for truth, and I may even love her as she goes beyond herself to excel in her academics. Of course, there is the possibility that my faith may be misplaced and that I be disappointed. Life teaches that faith always risks disappointment. Despite this, I continue to have faith.

Love requires faith. On the one hand, love without faith is impersonal universal gibberish like, “I love humanity, it’s just my neighbor I can’t stand.” Or: “All men are created equal, but not my servants, and especially not my wife.” On the other hand, love without faith is carnal heat, sheer lust, genital titillation, which for all of today’s chic, cosmetics and body sculpting recognizes ego but no other human face. When one ceases to have faith in one’s friends, one ceases to respect them; one begins to take advantage of them and manipulate them. When one ceases to have faith in one’s spouse, one ceases to recognize a human face, one begins to relate with a distant body, maintained, managed and kept, but not loved. When one who is in love says, “I believe in you,” it is not only a manifestation of admiration, “Bilib talaga ako sa iyo!” It is also a manifestation of expectation: “Because you are who you are, my love is well placed in you. My love will not be betrayed in you. My faith in you is faithful to you, and so calls forth your fidelity to me.”

Jesus insisted on faith. This was not an insistence on a creed nor an ethical system. It was an insistence on a shared relationship, wherein one clearly says, “I have faith in you, Jesus” ultimately because Jesus first said, “Bilib ako sa iyo. You, you I love.” Jesus risks faith in us, empowering us, so long as we risk belief in him, to do the extraordinary. Nowhere is this more beautifully described than when Peter challenged Jesus to command him to walk on the water:

“Peter said to him, ‘Lord if it is you, order me to come to you on the water.’ So he said, ‘Come!’ Peter got out of the boat, walked on the water, and came toward Jesus. But when he saw the strong wind he became afraid. And starting to sink he cried out, ‘Lord, save me!’ Immediately, Jesus reached out his hand and caught him, saying to him, ‘You of little faith, why did you doubt?’ When they went into the boat, the wind ceased. Then those who were in the boat worshipped him, saying, ‘Truly, you are the Son of God.’”

For as long as Peter kept his faith in Jesus, he walked on the water. But when his fear of the wind and waves took his gaze away from Jesus, he began to sink. That is the moment of cramped hardness, of inability to move beyond the jaded and the boring, of stubborn cynicism that prefers despair to faith. Saving him, Jesus says, “You of little faith, why did you doubt?” The good news here is that as imperfect as Peter’s faith was, it was well placed in Jesus. Jesus kept the faith, and saved Peter—undoubtedly with a chuckle and a twinkle in his eye.

Nowhere is Jesus’ faith in us and fidelity to us more clearly manifested than on his Cross. It was an act of redemption, an act of compassion, an act of love for those in whom he believed. “...though he existed in the form of God, he did not regard equality with God as something to be grasped at, but emptied himself by taking on the form of a slave, by looking like other men, and by sharing in human nature. He humbled himself by becoming obedient to the point of death on a cross!” His passion in oneness with the Compassion of his Father is an act of faith in us, refusing to turn away from us, refusing to give up on us, despite our drunkenness and stupidity. It is not written, but it is clear. From the Cross, Jesus says, “I have faith in you. I keep my faith in you. I love you.” We are asked to respond in faith.

If we dare tell this wormlike figure on the Cross, the self-proclaimed Way, Life and Truth, “Yeah, ultimately I have faith in you,” it requires much, much more than the faith you need to fly Cebu Pacific or to drink of the liquid in the Remy Martin XO bottle. Faith is not a ride for the reckless nor a picnic for the intoxicated. It requires you to regard those lowly lackeys of yours differently, and those beggars outside your car window with more kindness. James says, “If a brother or sister is poorly clothed and lacks daily food, and one of you says to them, ‘Go in peace, keep warm and eat well,’ but you do not give them what the body needs, what good is it? So also faith, if it does not have works of itself, is dead.” John says, “If anyone says, ‘I love God’ yet hates his fellow Christians, he is a liar...” “Whatever you have done or not done to one of these the least of my sisters and brother that you have done or not done to me.”

It’s probably easier to put one’s faith in hedge funds, stocks, Swiss banks, and Jejomar Binay than in Jesus Christ. Here, no need to worry about the poor. No need to weigh the demands of private good against the demands of the common good. No need to break one’s head over wealth creation and equitable distribution. No need to slave for one’s family and be moral to boot. No need to deal with an unlikely Lord who from his Cross says, “I have faith in you. Love one another as I have loved you.” But if you are to take the testimony of Pope Francis seriously, there is more joy in the Gospel. In the faith encounter with Jesus Christ, the impossible becomes possible. More joy? You gotta have faith! Pope Francis says so. This Pope rocks.

This article originally appeared in our April 2014 issue.

About The Author
Fr. Joel Tabora, S.J.
View Other Articles From Joel
Get The Latest Updates From Esquire!
Subscribe to our newsletter!
Latest Feed
Load More Articles
Esquire Money 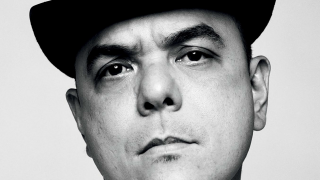