Inanc Balci of Lazada has a personal mission. 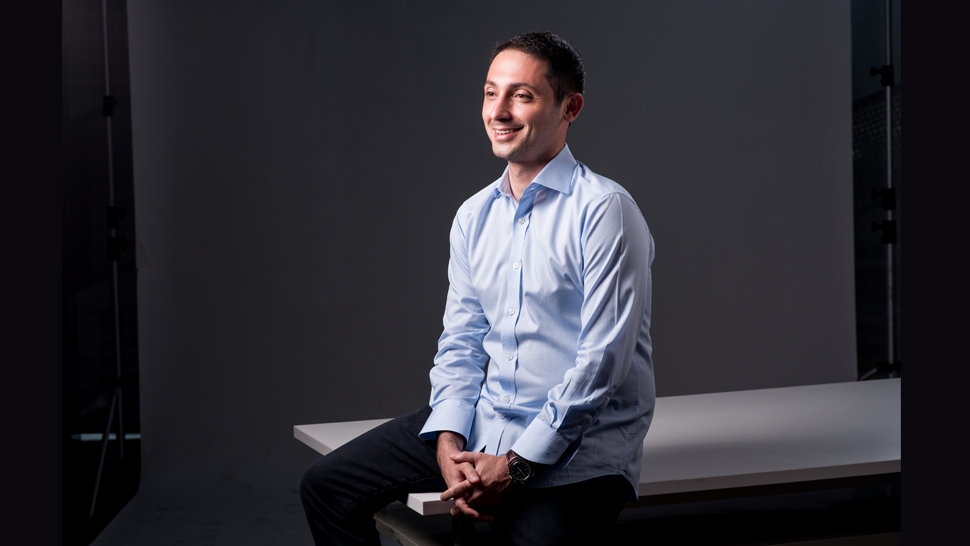 First, let’s run the numbers: Lazada Philippines is the seventh most visited website in the country according to web tracking service Alexa. The site gets roughly around 2.1 million page views and 354,550 unique visitors daily according to Hypestat. Over 10 million products are available on the platform from over 10,000 merchants, which include everyone from tiny mom-and-pop entrepreneurs to retail behemoths like SM. It’s part of the Germany-based e-commerce company Rocket Internet, which also operates in five other territories—Indonesia, Malaysia, Singapore, Thailand and Vietnam. All this makes the Lazada the country’s leading e-commerce platform.

At the top of Lazada’s Philippine operation is an unassuming, good-natured Turkish 31-year-old named Inanc Balci. His story is familiar to anyone involved or with more than a passing interest in the local technology sector—how he left a cushy job as an investment banker in London to lead a pioneering startup halfway across the world in Manila.

Not a lot of people would willingly leave the comfort of the familiar and hop on a plane to embark on what was essentially the unknown, but Balci says the opportunity ticked all of the boxes of what he was looking for at the time.

“My opportunity cost was not very high,” he says. “When you are a little bit older, when you have a high-paying sustainable job and you have a family, your opportunity cost is much higher. But I was single and living in London. I always wanted to do my own business. And I always wanted to go into the tech industry. Also, Southeast Asia is the most exciting part of the world at the moment. So timing and location, all of these things came together so it was an easy  decision for me to move here.

“When you are a little bit older, when you have a high-paying sustainable job and you have a family, your opportunity cost is much higher. But I was single and living in London. I always wanted to do my own business."

“Although when I look at it today, I get more frightened,” he adds with a slight chuckle. “I ask myself, wow, would I have done that now?”

Lazada seems to have done right plucking a bright young technopreneur to lead its business in the Philippines. E-commerce was a frontier with relatively fewer players five years ago than it does today. Most engaged in daily deals-type of transactions and none had the scope or the kind of platform that Lazada now offers. Balci credits an approach to business that he says mirrors the nature of Lazada as an innovative tech company.

“Our company, first of all, is very dynamic,” he says. “Very quantitative. We measure every dollar that we spend and every minute that we spend. That’s why we are able to make very quick decisions, and change our business whenever needed.”

At the same time, Balci says Lazada is aggressive in certain areas, like marketing, and commercial areas, working with merchants and acquiring brands and products and very quickly scaling it up.

“Another aspect of our business is related to automation,” he adds. “Almost all of our processes are designed to be large-scale, so we can quickly scale up. Our business was designed to grow fast and sustain this growth.”

As the biggest e-commerce platform in the country, Lazada is in the best postion to talk about Filipino shopping habits, which, Balci says, are not much different from customers in other countries in the region. “There are certain things that are different, like for example, the majority of our orders—about 80 percent—are still cash on delivery (COD). But when you look at the category split, there is a lot of demand for lifestyle products, including fashion, health and beauty, and sports products.” 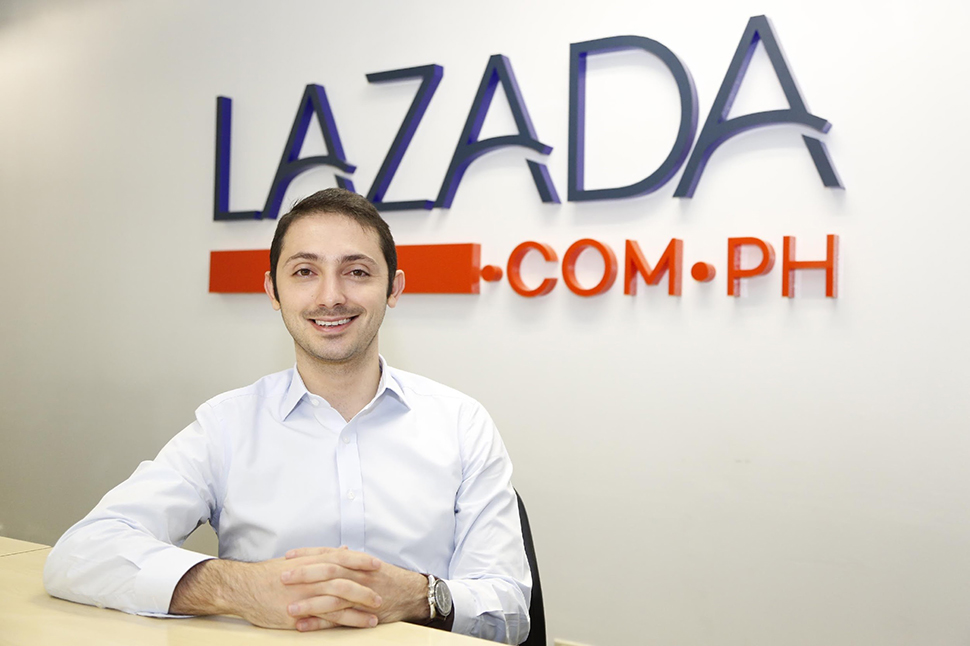 During last year’s Revolution Sale—an annual shopping event from November 11 to December 12, or the weeks leading up to the big Christmas rush, when consumer spending is at its highest—Lazada revealed a few interesting highlights. The top five products bought on the site included VR Box virtual reality 3D glasses, Sandisk 16-GB flash drives, Ace 32-inch Slim LED TV, Maybelline Volum Express mascara and Sandisk 32-GB micro SD cards. Around 120,000 smartphones were ordered, as well as 57,000 diapers. The biggest order by value was one worth P1,000,000, and there was one customer who ordered 113 items, the most of any one during the four-week period.

“A huge part of the Philippines are young people who like branded products,” the CEO says. “That’s why we define our strategy around brands. We’re trying to bring all of the brands in the platform.”

Of course, as Balci has so often said in the past, e-commerce in the Philippines is still in its infancy, and the potential for it is vast. By his estimate, only 10 million Filipinos have purchased anything online. Compare that with about 57 million active Facebook users, which is more than the entire population of South Africa. There are still challenges, but the goal remains clear.

“The Philippines is the number one country in the world in terms of Facebook penetration, which makes me think: Why don’t we do the same thing for e-commerce penetration, right?"

“The Philippines is the number one country in the world in terms of Facebook penetration, which makes me think: Why don’t we do the same thing for e-commerce penetration, right? At the moment, the Philippines is behind in the ASEAN region, but I think there are enough ingredients out there to make it one of the top e-commerce countries in the world. This is actually one of my personal objectives.”

The surf-riding, football-playing Balci is working toward this goal not just as Lazada’s CEO, but as a customer as well. Asked what his last purchase on the platform was, he was quick to reply: “Soap and toothpaste.”

“It’s the most convenient,” he says. “I don’t have to go out. I buy soap and toothpaste for two months. They deliver it to my place. And my helper picks it up. She puts it in the toilet, and when I go in there, it’s there.” 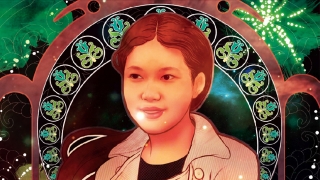 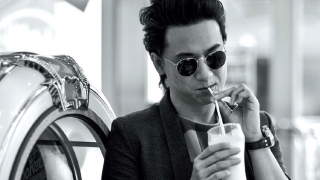 Ely Buendia on Existence, Loneliness, and the Songs That Matter
All Photos
Comments
View As List