Lester Pimentel Ong shares the story of how he built an empire, and his life outside the office. 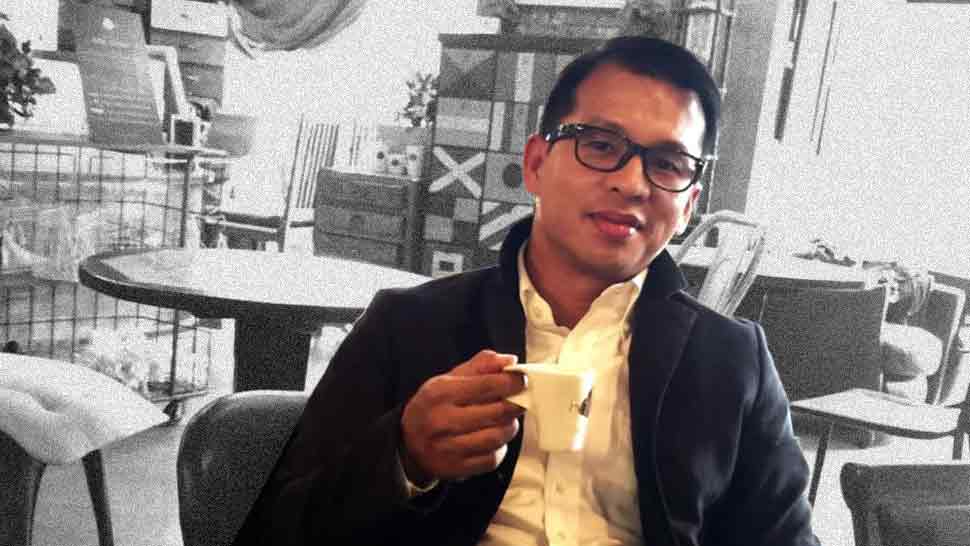 Lester Pimentel Ong is a filmmaker, businessman, and martial artist. At a time when the world gave up on his professions, he found a way to make himself relevant. Currently, he heads the restaurant empire Binondo Food Group.

At the start of his career in the late 1990s, Ong did not expect that the world would experience a crisis. When he graduated from college, he immediately jumped on the trading industry as a stockbroker in 1997.

“In 1997, I worked as a stockbroker. That was the peak of the stock market until the Asian Financial Crisis crashed it. There’s no trading, no income, no clients. I lost my income. I was broke,” said Ong.

Since Ong was a martial artist, all his friends from other countries were also martial artists who were involved in film as stunt choreographers and stuntmen. Some of them invited him to work with them, and so he was able to make extra income on the side.

Unfortunately, it was also that time when the film industry also crashed: It was the peak of popularity of VCDs, and piracy became so rampant in the industry that films barely made profits.

Because of the crash of the stock market and the film industry—his sources of income—Ong was forced to be creative.

“I needed to earn extra money. Growing up in Binondo, I was exposed to all sorts of street food, and because of my doing sidelines in the film industry, I was also exposed to the street foods in Thailand. I noticed that street food there was so affordable and yet so delicious, unlike those in the Philippines. Ours were filling, but let’s admit it, they’re not that good,” said Ong.

That’s the time he founded Rice in a Box or RBX, which now has over a hundred franchises nationwide. At the height of the Asian Financial Crisis and the fall of the film industry, Ong built the foundations of an empire on the merits of fried rice. RBX recently celebrated its 20th anniversary.

“I was the first one to ever market the concept of fried rice with toppings. Back then, Filipinos were unfamiliar with products like yang chow rice and all these other Asian variants you see in Thailand, Malaysia, China, and more. I took that idea and developed it for the Filipino palate, and it clicked.”

Ong’s Binondo Food Group has expanded from selling fried rice to selling ramen, Singaporean-Cantonese cuisine, and comfort food at Luna J. Apart from Luna J and Rice in a Box, it is also the mother company of Wangfu Chinese Café and Kyu Kyu Ramen 99.

Ong Outside the Office

When Ong arrived at Dean and Deluca, a restaurant in Quezon City that he operates with partners, he came riding a Vespa scooter, one of his favorite things. He explained that riding a Vespa allows him to get to appointments quicker, considering Metro Manila’s traffic situation. “That’s the best thing to ride around town these days,” he said.

“I also ride adventure bikes, big bikes. I have three favorite bikes, which are all iconic. One is the Honda CB 1100. It changed the way a bike is built. In the past, the bike industry was dominated by American and European brands. In the 1970s, Honda established a bike manufacturing arm, and they made the Honda CB. The history of motorcycles is divided into two parts: The pre-Honda CB era, and the post-Honda CB era,” said Ong.

“The highest-selling British bike is the Triumph Bonneville Bobber. For long rides, I use the BMW Adventure bike. I use it for really long drives like when going to Sagada or Aparri.”

When it comes to television shows and films, Ong confesses he has a diverse selection of favorites, from locals such as Hello, Love, Goodbye to Oscar-winning titles such as Roma.”

“I watch Ugly Delicious, Somebody Feed Phil, Street Food, all about food. But when it comes to films, I love FPJ films. I’m a big Jackie Chan and Jet Li fan, but I really love old Filipino action films. I also love this Mexican film, Roma.”

Ong is also a voracious reader and has read a lot of biographies during his spare time. “I’ve read the biography of Lee Kuan Yew.”

Today, Ong still does a lot of martial arts, which he is able to apply when he films action series. When he’s not working or riding his bikes, he spends time with his wife and kids. 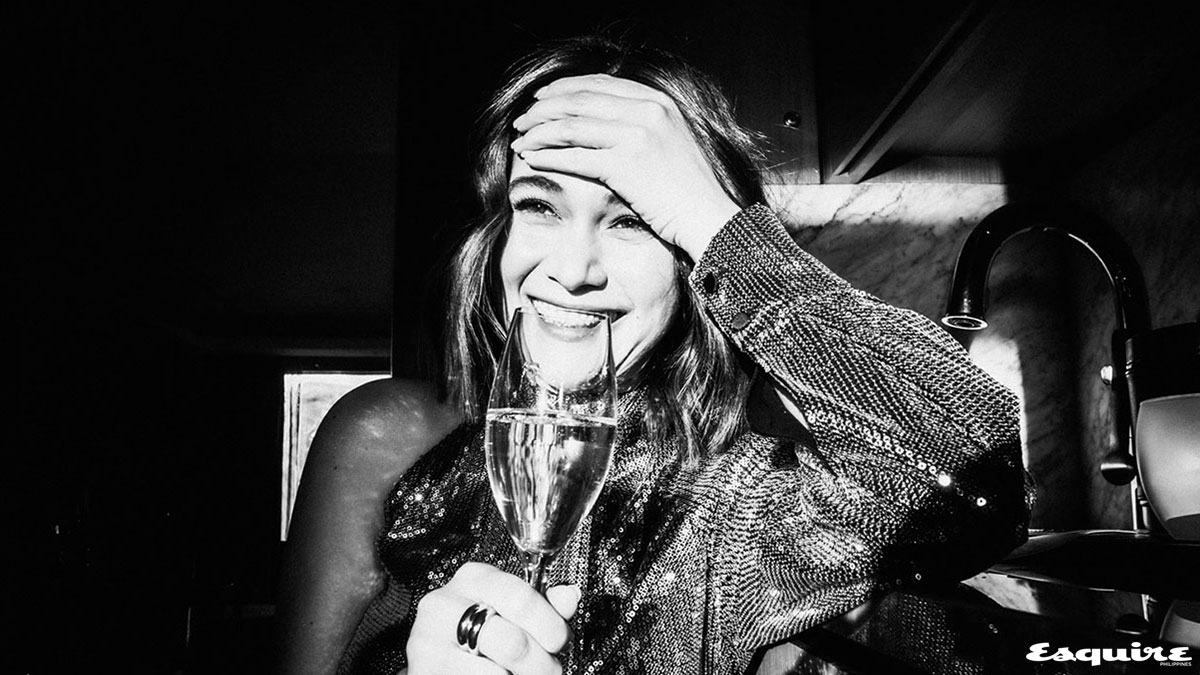 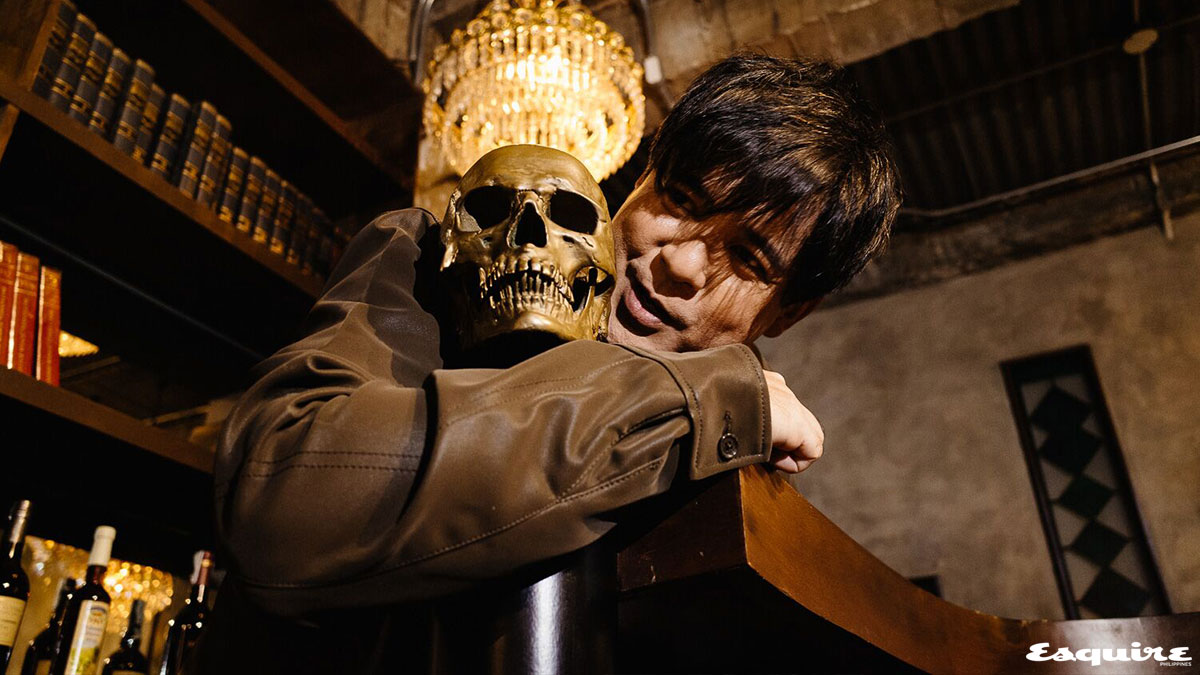 Aga Muhlach at 50: The Hidden Side of the Former Teen Heartthrob
All Photos
Comments
View As List