As a child, she was so poor that she had to plug the holes in her shoes with candy wrappers. Now, Dr. Astrid Tuminez uses her experiences to help the marginalized. 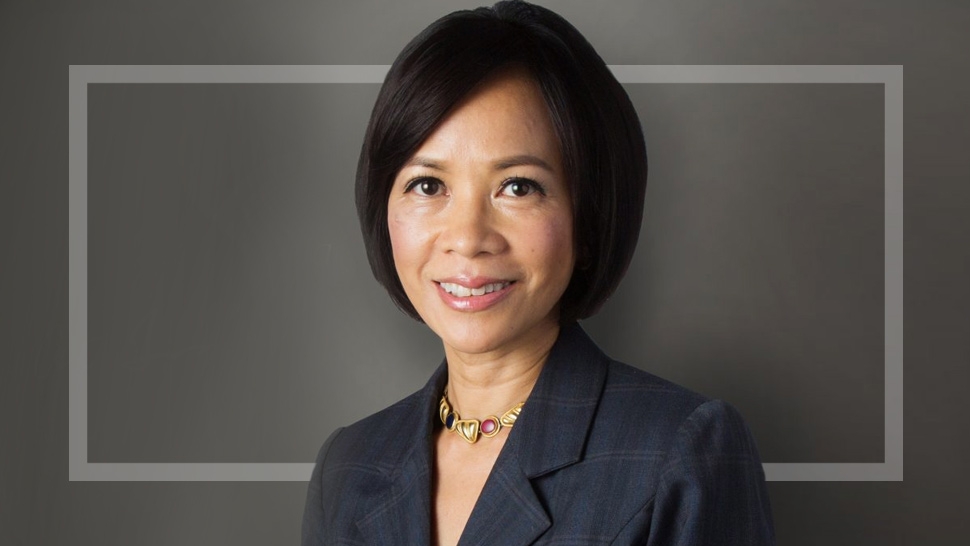 Dr. Astrid Tuminez is a living testament to how profoundly education can change a person's life. Now Microsoft's regional director for corporate, external, and legal affairs in Southeast Asia, Dr. Tuminez is also an accomplished speaker and a widely published author with a long and distinguished resumé.

One would never have thought she had it in her, considering her extremely humble beginnings. In this interview with Singaporean tech writer Grace Chng, she recounts how she grew up in the slums of Iloilo as one of seven children. Food was scarce, she says, and her family had so little that she only had one pair of socks which she washed once a week, and had to plug the holes in her shoes with lollipop wrappers whenever it rained.

But as she relates in a piece for Women and Girls, "A pivotal event changed the arc of my life when I was five years old." Catholic nuns from the Daughters of Charity invited her and her sisters to join the Colegio del Sagrado Corazon de Jesus—one of the best convent schools in Iloilo. Tuminez certainly didn't throw away her shot at a proper education. “I was illiterate on the first day. In my school, the smartest child was put in the first seat, first row. The dumbest child was in the last seat, last row, and I was actually in the last seat, last row,” she says in her Microsoft interview. “But after a few months, I’m happy to report that I ended up sitting right in front.” 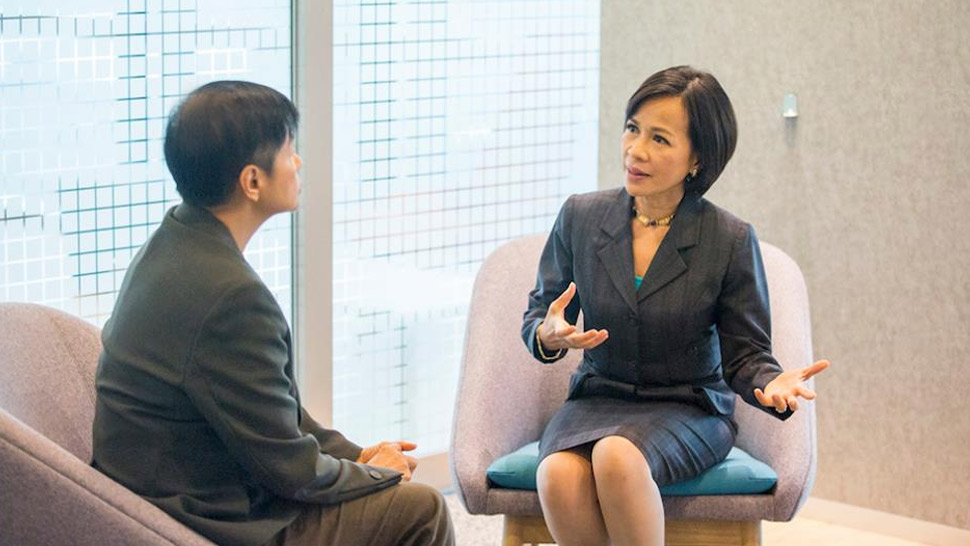 And she didn't stop there. She became fluent in six languages, including French, Russian, and Spanish. She went on to obtain a master's degree in sovietology from Harvard, and a PhD in political science and government from MIT. She assisted in peace negotiations with the MILF during her time as a senior research consultant for the US Institute of Peace from 2003 to 2007, and went on to become vice-dean at Lee Kuan Yew School of Public Policy. Today she is Microsoft's regional director for corporate, external, and legal affairs for Southeast Asia. According to the interview, her job involves advising governments on "trending issues that shape regulations and policies, including how to drive inclusive growth amid the 4th Industrial Revolution."

Inclusive development and women's rights are topics close to her heart, and Tuminez has also traveled around Asia for talks, like this one for TEDx Chiangmai in Thailand. Her own experiences of poverty are what drive her to ensure that the benefits of GDP growth trickle down to those who need it the most. And, as she explains, she believes this can be done by harnessing technology to "solve real problems."

In line with this objective, Microsoft is working with governments to provide internet access to far-flung villages. Back in 2013, they partnered with ECOFISH (Ecosystems Improved for Sustainable Fisheries), the Bureau of Fisheries and Aquatic Resources, and USAID to make TV Whitespace (TVWS) technology available in Bohol. According to Microsoft Philippines national technology officer Dondi Mapa, TVWS uses empty TV channels to extend WiFi signal as far as seven kilometers.

This made it much easier for fishermen to register online, so that their activities could be regulated by ECOFISH. When Typhoon Yolanda hit the region, the TVWS technology made it possible for locals and rescue volunteers to coordinate even if the cellular towers were down.

Last year, Microsoft issued a $150,000 grant to WiFi Interactive Network, a Philippine-based startup that aims to install 10,000 more WiFi hotspots with TVWS. “These initiatives are exciting because they will make quality education available to children who live deep in the provinces and rural areas," Tuminez says in her interview. "Education empowers people to have skills, allowing them to be more responsible for their own fate." 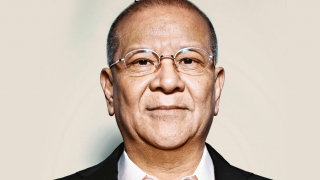 Ramon Ang Is In Charge Now 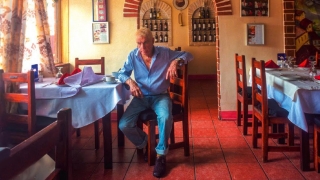