Atom Araullo, one of the most underrated journalists in the country, talks about being raised by activists, all the places he'll go, and his quest for the theory of everything.

From the moment people saw Atom Araullo yelling through the torrential rains of Yolanda, the 33-year-old hasn’t lost pace as he navigates his way through the ever-changing waters of newscasting. Probably one of the most underrated broadcast journalists in the country, Atom takes a minute to talk to Esquire about being raised by activists, all the places he’ll go, and his quest for the theory of everything.

We live in such cynical, violent times, and genuine freedom and prosperity remains elusive. I know that I have not given nearly as much as others who have dedicated their lives to the good fight, but it gives me something to aspire for.

My parents were both activists, and I’ve read about the important role of the media during the Martial Law years. That tells me that journalists are not just quiet observers of history unfolding. We have the duty to push it along the right direction.

My father taught me about the quiet dignity of work, the grace and beauty of a modest life, and the importance of having a healthy disregard for convention and authority—sometimes. From a young age, he told me to reach for the stars while keeping my feet firmly planted on the ground. I also inherited his silliness and sense of humor. 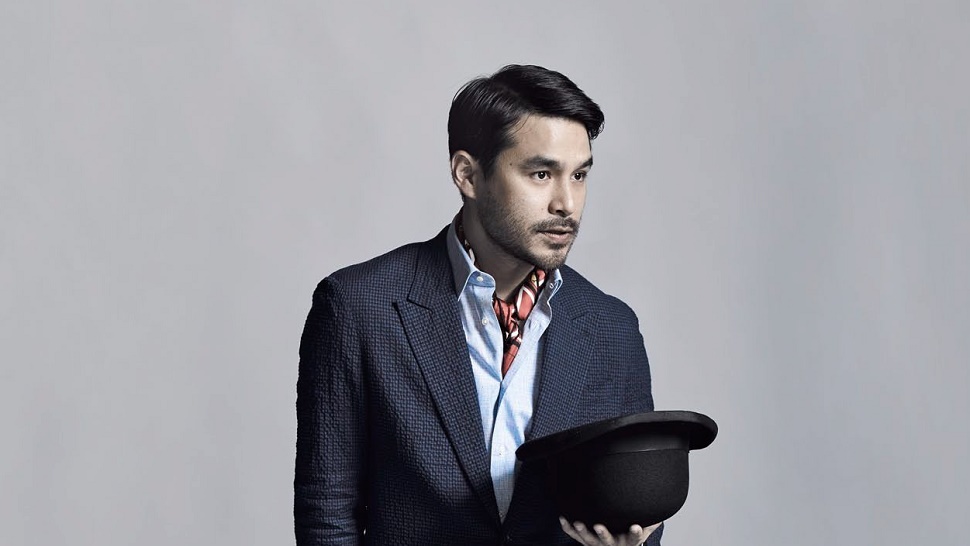 "Journalists are not just quiet observers of history unfolding. We have the duty to push it along the right direction."

Cuba would be right up there among the places I’d like to visit. They’ve survived for so long under difficult circumstances, yet [have] managed to create one of the best health-care and educational systems on the planet. That’s fascinating. There’s just something magical about those classic cars roaming the streets of Havana.

In terms of utter magnitude and impact, I think climate change is the most important issue we should be paying attention to. We are already feeling its effects: extreme weather, rising sea levels, declining agricultural production, and the spread of disease just to name a few—and these will only get worse. Climate change is a phenomenon that happens so slowly that many of us get lulled into complacency. Make no mistake though: our very survival is a stake; and unfortunately, we are still not doing enough.

It’s impossible to name one person who I admire most—I have many personal heroes. But one guy that comes to mind is medical researcher and virologist Jonas Salk. He developed the vaccine for polio, one of the most frightening diseases in the 1950s. Despite the breakthrough, he refused to make a profit out of the vaccine, saying: “There is no patent. Could you patent the sun?”

I’m a scientist [a physicist by training] and a journalist. I’m not a very religious person, but I acknowledge that faith can be a positive influence in certain people’s lives. Having said that, I think the delineation between the material world, where science and journalism thrives, and the spiritual world, the realm of religion, is quite clear.

I wish I could meet Albert Einstein, so I can be smarter through osmosis. Or the person who invented beer. I’d like to shake their hand.

I wish I could come up with a Theory Of Everything [in physics, it’s the theoretical framework that explains and links all aspects of the universe]. But I’d settle for a universal cure for cancer. 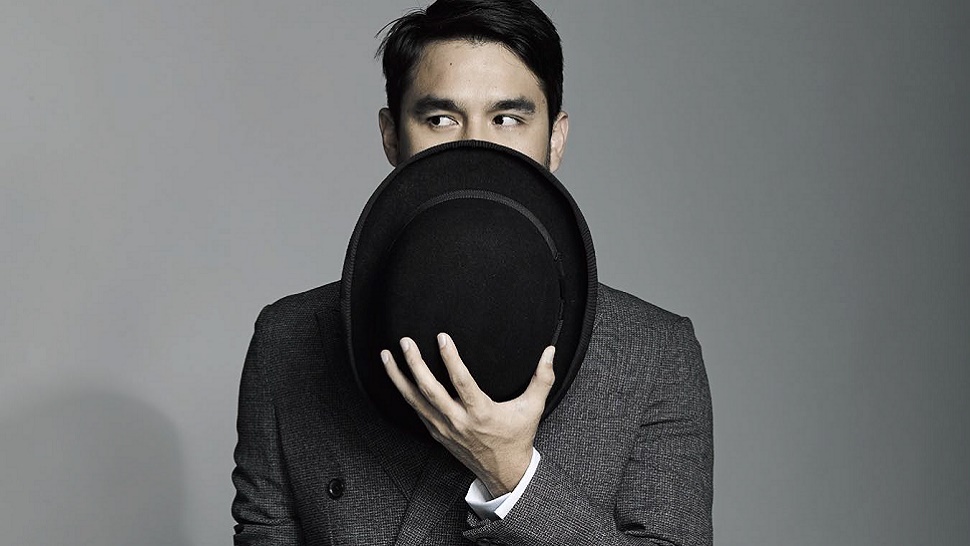 I think the delineation between the material world, where science and journalism thrives, and the spiritual world, the realm of religion, is quite clear.

Courage is what happens when recklessness becomes self-aware. Do I think of myself as brave? Not particularly.

Risk is a severely lactose-intolerant boy eating a big scoop of hazelnut gelato in Turin, Italy, miles away from the nearest restroom. Worth it!

This story originally appeared in the March 2016 issue of Esquire Philippines. 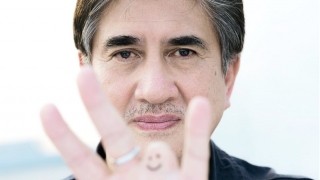