"Everybody should do one risky thing a day" –Carlos Celdran

"Hecklers and haters became a part of your life when you realize you’re actually doing something worth doing. I’m coming into this with risks, I know that and it’s not going to end up unanimously positive." Plus a few more revelations from Carlos Celdran.

I don’t subscribe to the argument that only death gives life meaning. That’s for suckers. Life is so much fun.

At the start of the year I sort of had a health scare. I thought I had an aneurysm. Turns out I learned I’m just allergic to chocolate and salami and wine. And what did I have on New Year’s Eve? Chocolate, salami, and wine.

I’ve done a lot of risky things. And I think everybody should do one risky thing a day. Whether it be something small like try some new food or take a new road going home.

Risk is not actually measured in size. Risk is measured in just the frequency of what you’re doing. Taking small risks everyday trains you to take those eventual big risks.

The performances I do, I consider practice. I approach the show with a sense that I have to refine it constantly. There are good shows and there are bad shows but whatever it is, the practice, the performance, affirms your humanity. My Intramuros tours and performance shows, acting out, and all these minor risk actions, I consider to be almost religious.

When we started the tours, my partners always said that we should always come up with something new, something fun, that the story will always be new. And I said no, to keep the stories new, we have to tell these stories everyday. It has to be like Mass. It has to be like church, like a new tradition that is affecting people. So if you watch my tour, I’ve just been doing the same tour for the last ten years.

Hecklers and haters became a part of your life when you realize you’re actually doing something worth doing. I’m coming into this with risks, I know that and it’s not going to end up unanimously positive.

The only thing bad about the Internet is you can see other people’s stresses. That’s kind of stupid. My rule is that Internet fights aren’t really personal.

I don’t think I was thinking the day I went to the Cathedral. If I was, I wouldn’t have done it.

I woke up that morning and someone told me there was going to be an Anti-RH rally at the Manila Cathedral. So I wanted to go there dressed as a bishop and I’d be holding up a sign and I was thinking what word to put on that sign. Somebody said Damaso and that made sense. I put on a Jose Rizal costume instead and basically I jut wanted to take a picture for Facebook. When we get to the church I realize they weren’t outside but inside and it’s raining. Instead we go inside and the rest I guess is history. I saw the altar, there was the opportunity; I saw a chance to take a really interesting photo.

I was walking around and nobody was getting the joke. It wasn’t a Mass and basically I interrupted a sales rally.

I fear not finishing my story. I kind of like the story. I’m okay with it and I’m enjoying it and I fear I might not make it to the end.

I’m a Catholic. I watched the election of the new Pope last night. When I saw the new Pope, I thought we’re still in for a hard fight. I hope I’m not seeing the same bigot with a different name. I didn’t feel the sort of relief that there was change. I saw the symbolic changes, like “Oh hey, he’s a Jesuit.” But you know, it’s still not a woman.

Believing that there is something bigger than me is how I consider myself religious. I’m not agnostic. I’m still Catholic. I’m not brave enough to be an atheist. To be an atheist is to believe in the power of humanity, and be confident in your own humanity, that everything can be explained.

If my plane is crashing, I’ll pray the Hail Mary. No questions asked. 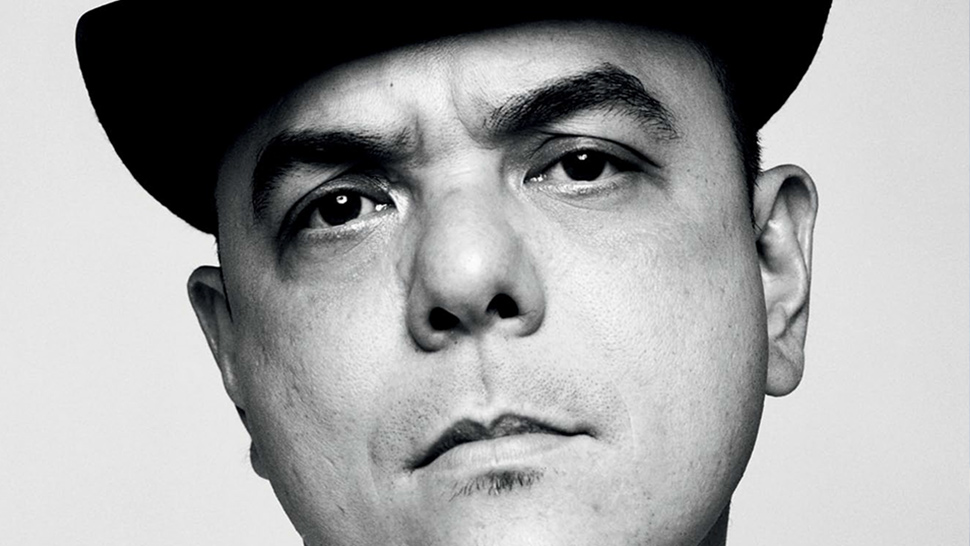 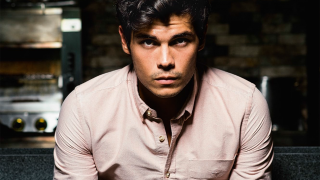 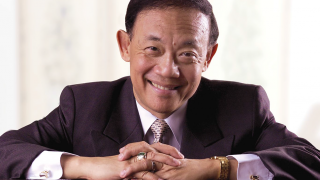