“The first time I ran I felt insecure.” No longer a rookie, Frank Drilon imparts lessons from years on the campaign trail. 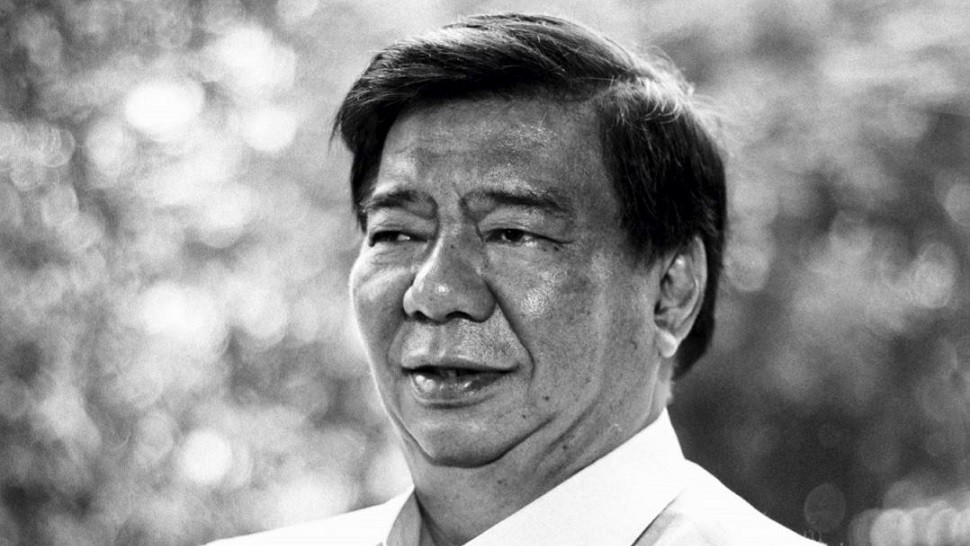 This was originally published in our May 2013 issue.

When I became LP campaign manager and came up with the brand name “Team PNoy” I told the president, “Mr. President, I want to make it very clear we will be using your political capital and we are taking a certain degree of risk that if we don’t win big, this will affect your ability to govern.” And he said go ahead, “What’s the use of political capital if we don’t spend it?”

One thing I have noticed in this campaign is whereas before, you see a lot of kids roaming around and people not listening. Now it is a sign of a certain degree of political maturity that people listen to what the candidates have to say.

Managing a campaign is a lot of managing egos, but because of my seniority I can talk to them and they see I have no malice and that I am fair to everybody. In fact when I was first asked to manage the campaign I had to beg off and they told me, “Look Frank, it’s difficult to find somebody who the candidates will follow so please let’s work together.” Remember I’m part of the senate so I’m used to that.

The secret to a successful campaign these days is to be able to effectively use the media in order to put across your message. You see the surveys; the top 12 in the senate would be the same top 12 in terms of media buys.

At the end of the sortie, you’d have a bag full of envelopes. Having said that, I notice that today it isn’t as frequent compared to when I first ran for office in 1995. At that time, you’re sitting down on stage and suddenly someone would shove envelopes down your pocket. I don’t see that many people now handing envelopes. I don’t know if that indicates a maturity of our people.

In this particular campaign, I must say that since the very beginning UNA has been muddling the administration and opposition divide. Because they knew the president’s very popular so they didn’t want to take the classic opposition. On our part, we keep telling them you’re opposition, you’re opposition. It’s a strategy because really, as I said in one interview, how can you say you aren’t opposition when ‘di pa nagsisipilyo yung presidente, inaatake niyo na.

As a political body, we have and should have an administration that stands by its policies and an opposition that can offer what they think are better policies. That’s how a democracy should be. It has to go beyond bickering.

The first time I ran I felt insecure. 1995 was my first political sortie as a candidate. I was very insecure. I didn’t know if what I was doing was incorrect. Only the surveys gave me comfort in what I was doing.

I guess now this feeling of security is from my years of service, being exposed to politics, gives me a better handle of the situation. One thing you should learn is to try and analyze and look behind what the politicians say.

No less than former president Erap said “the Liberal Party is run by balimbings, starting with Senator Drilon.” So I responded to him and said I parted ways with Gloria when it was not politically convenient for me to do so. I took political risks, if that’s what you call a balimbing, then fine. A balimbing for me is someone who changes political colors when convenient. Me, I do the opposite. I change political colors when it’s inconvenient for me to do so.

This anti-dynasty issue has both plus and minuses. In very recent memory even in the more sophisticated political societies like the United States, you had the father and son Bushes and nobody has raised the dynasty issue there.

It doesn’t seem to be an issue in the US because they present themselves as qualified people to run and not on the basis of their family name. But without mentioning names there are some here that heavily rely solely on their lineage.

What I hope for is a stronger system of government. As long as we are in a presidential system, we will need a stronger two-party system. If we want a multi-party system then we should become a parliament that allows enough space for it. Having multiple political parties is not helping our current system. This situation that we have has made a senate that is difficult to govern and manage. I’m speaking from experience and I’ve said this publicly that we have a very difficult senate to manage and even the incumbent senate president agreed with me. 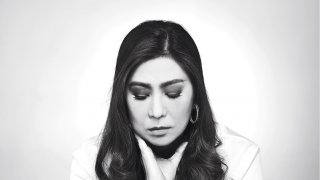 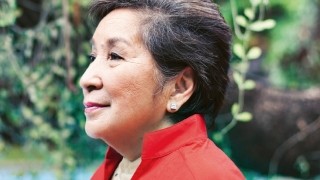