Some wit and wisdom from 'The Commuter' star 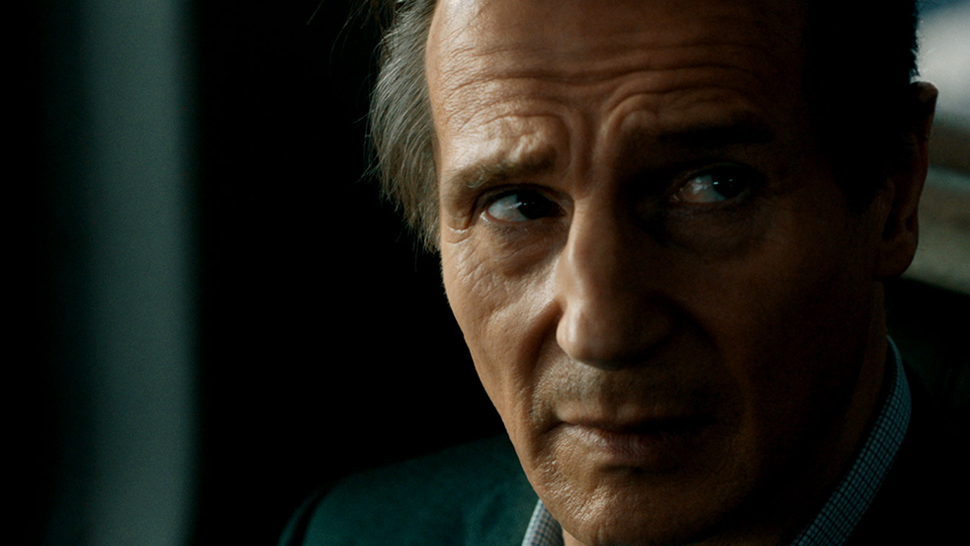 My grandfather was a steam engine driver, believe it or not. I have an image of him from when I was six [years] old, coming down through this cloud of steam like a god. That's stayed with me all my life.

My favorite form of public transport? The subway. I live in New York, so I use it sometimes.

Jaume Collet-Serra [The Commuter director] and I are like dance partners. I wouldn't quite say we're like Astaire and Rogers, but we clicked the first time we worked together eight years ago. We've worked together on four films now. You really get to know each other.

I keep pretty fit in life. You have to. Particularly when it comes to preparing for action films.

The years go too fast. When I think of the decades, it makes me feel like Gandalf or something. Ancient.

I'm reading a lot of Nordic noir at the minute. Henning Menkell. He's a wonderful author and he just passed away last year. He wrote Wallander, these police detective books. I would highly recommend those.

The best advice I was ever given was from an actor, who is no longer with us, called Colin Blakely. He was one of Laurence Olivier's founding players in the first National Theatre company with Maggie Smith and Robert Stephens. I loved Colin Blakely. I did a little TV play called Nailed with him many years ago in 1981, and he said to me: "don't stay relaxed, the next stage of relaxed is falling asleep. Stay poised." And that's stayed with me. Be poised and ready for anything.

The years go too fast. When I think of the decades, it makes me feel like Gandalf or something. Ancient. My 30s weren't bad. My 40s were even better. I'm in my 60s now so yeah—the 60s are OK, but the 40s I liked the best.

Judi Dench planted a tree in her garden for my late wife Natasha Richardson. I didn't know that before and I’m thankful to know now. I haven't been. I would love to go there. That's lovely. That's a great thing.

About The Author
Hanna Flint
View Other Articles From Hanna Flint
Get The Latest Updates From Esquire!
Subscribe to our newsletter!
Latest Feed
Load More Articles
Esquire Money