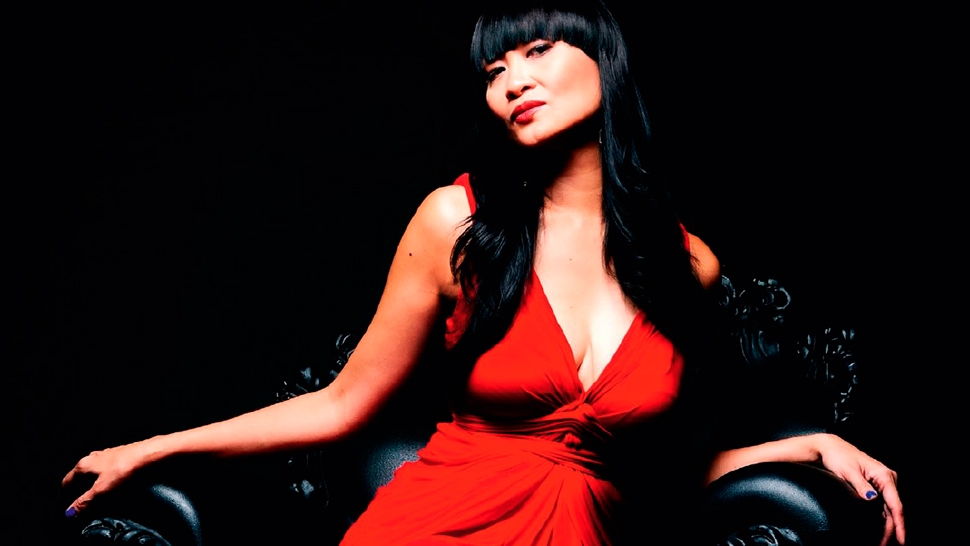 When I was seven I had to learn how to take the jeep to school. Alone. But it was the ‘70s so I guess it was all right. I would walk the streets of Manila alone, all the way to the zoo.

I self-studied Catholic prayers at age 10, using my mother’s prayerbook, after my cousins made fun of me for not knowing the Hail Mary by heart.

I learned to love books at an early age. Whenever my parents couldn’t find me at home they knew I’d be at Bookmark. For my father I wrote synopses of pocketbooks for Booksale catalogues.

My father always taught me to work with the constraints—and work harder than everyone else. My eight-year-old niece confessed that on weekends she just wanted to relax and I thought, “Where did she learn that dirty word?”

I was into fashion even as a young girl, but limited resources forced me to compromise: I could only afford the Adidas Match, the least expensive sneaker in the lineup, and by the time I finally got my Charlie’s Angels T-Shirt, the Angels were already played by new girls.

I graduated from high school at 14. College at 17 and a half. I was a scholar at the Institute of Advanced Technology at SGV, where I learned to write computer languages like COBOL and Pascal.

I staged my own discovery. I dressed up in my best SM attire and hung out at the 22B.C. store in Malate for hours until an agent saw me and asked me if I was a model. I wasn’t yet. But I said, “No, but I’d like to be one.”

I learned about magazines while modeling in Singapore. Strangely enough, it was magazines that taught me how to be an individual.

Toward the end of my seven-year career as a model, I knew that my time would be up soon.

I was fishing around for a transition career. I came back home and spread the rumor that I could write. For some shoots, I would be the model and I would also write the accompanying press release—it was a package deal. Around the same time, I was part of a morning exercise show called “The Gym Team.” In the middle of taping I would do rewrites on the script and product plugs in my gym attire.

Magazines are much more complex than people perceive them to be. You need to hold the attention of the reader page by page. Every page is a performance.

My first writing assignment was to interview Mauro Benetton for The Philippine Star. I was late to the event and I missed the subject.

I learned to do a write-around—getting impressions from people who had met him and putting together an article. Nobody knew I wasn’t able to interview him. Until now.

I wrote the accompanying blurbs for a photo exhibit held by Raymond Lontok in 1994. One day Raymond went to my apartment and told me: “Magbihis ka.” “Where are we going?” “You’re going to be a fashion editor of a new magazine.” “Ano?” I wore a white T-shirt, faded jeans and Spartan rubber shoes. Little did I know it was my interview with Preview publisher Lisa Gokongwei. I was relieved to see that she was wearing the same ensemble as I was.

When she hired me, Lisa said: “Model? I’m sure she’ll be the first one to go.” Seventeen years later, I’m still here. I have loved going to work every day.

Aging gracefully isn’t always easy. But I stopped being afraid to reveal my age when I met my husband.

Bangs are cheaper than Botox, and aging gracefully isn’t always easy. But I stopped being afraid to reveal my age when I met my husband, who is younger than I am by five years.

When I learned that I had won the Palanca Award I couldn’t believe it. Someone urged me to ask the Palanca Foundation so I wrote them an email sheepishly asking if I’d won. They replied within minutes: “Didn’t you get the letter?” That was one day before the awards night.

Just keep trying. I learned this from parents who always forced me to “join the drawing contest, join the essay-writing contest.” Later, I also learned this in the fashion industry: “Join lang ng join.” This philosophy has served me well in this lifetime.

This article originally appeared in the December 2012-January 2013 issue of Esquire Philippines. Minor edits have been made by the Esquiremag.ph editors. 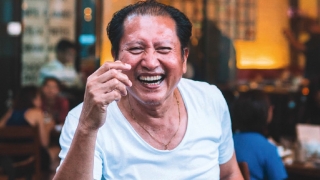 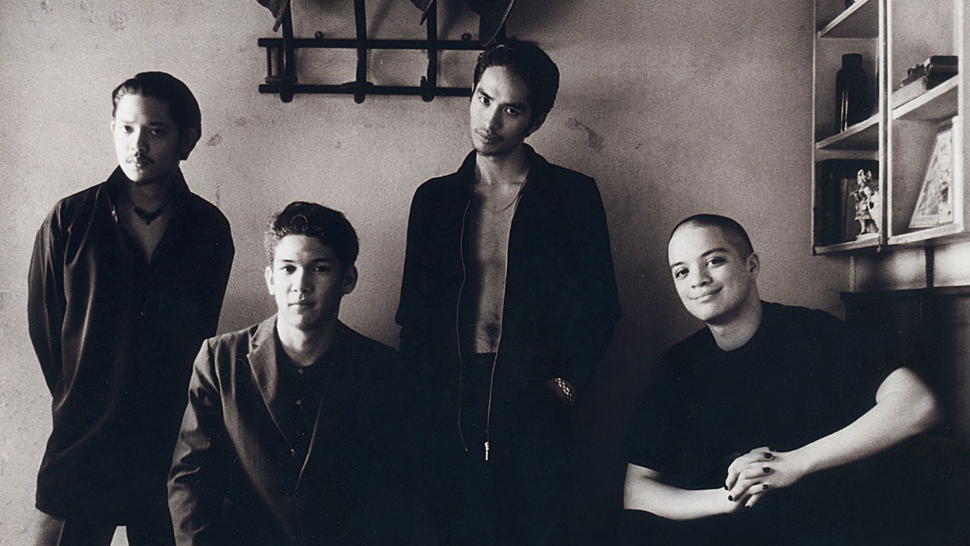 Rivermaya: What I've Learned
All Photos
Comments
View As List