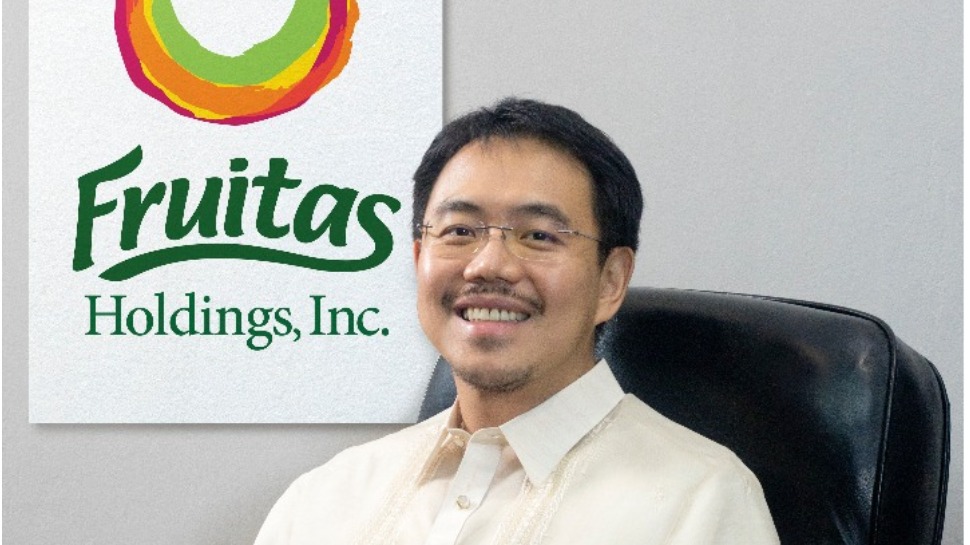 Balai ni Fruitas, a unit of listed Fruitas Holdings Inc., has gotten the approval of the Securities and Exchange Commission for the initial public offering (IPO) of 1.495 million common shares worth up to P309.38 million.

Balai ni Fruitas will offer to the public up to 325 million primary common shares priced at up to 75 centavos each. The offer will also include up to 50 million secondary common shares, which is currently held by selling shareholder Fruitas Holdings, Inc., plus an overallotment option of up to 37.5 million common shares.

Balai ni Fruitas is expected to net P220.4 million, which it says it would use for store network expansion, commissary setup, and introduction of new concepts and potential acquisitions.

Assuming the oversubscription option is fully exercised, the selling shareholder can net up to P65.6 million from the sale of the secondary shares.

Balai ni Fruitas’s IPO follows the one of parent company Fruitas Holdings in 2019.

As of September 30, 2021, Balai ni Fruitas has a total of 69 stores across the Philippines, operating in three store formats: community store, kiosk, and inline store. The company currently has 37 BNF, 9 FHOD, and 23 BP stores, 91 percent (or 63 stores) of which are company-owned stores.

The IPO will run from June 17 to 21, with listing on the PSE scheduled for June 29, according to the latest timetable submitted to the SEC. 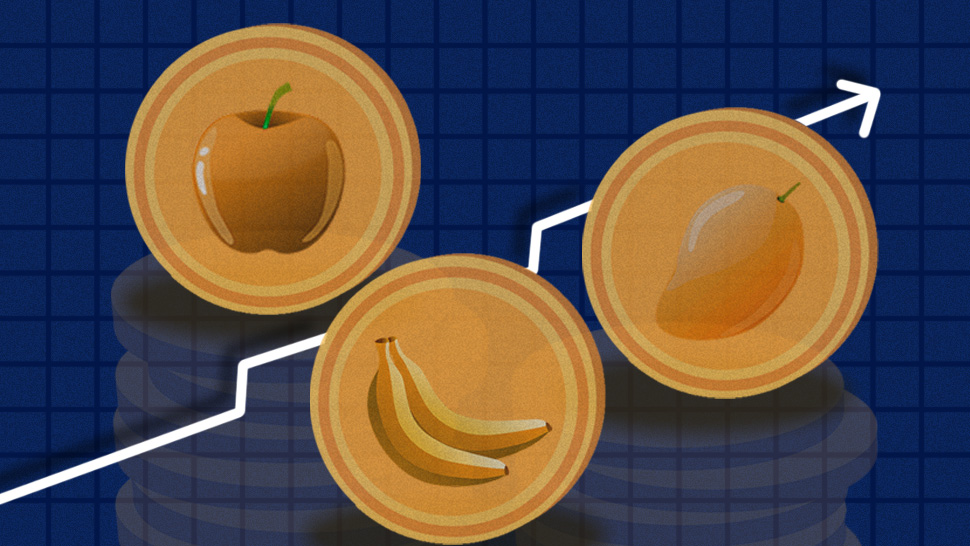 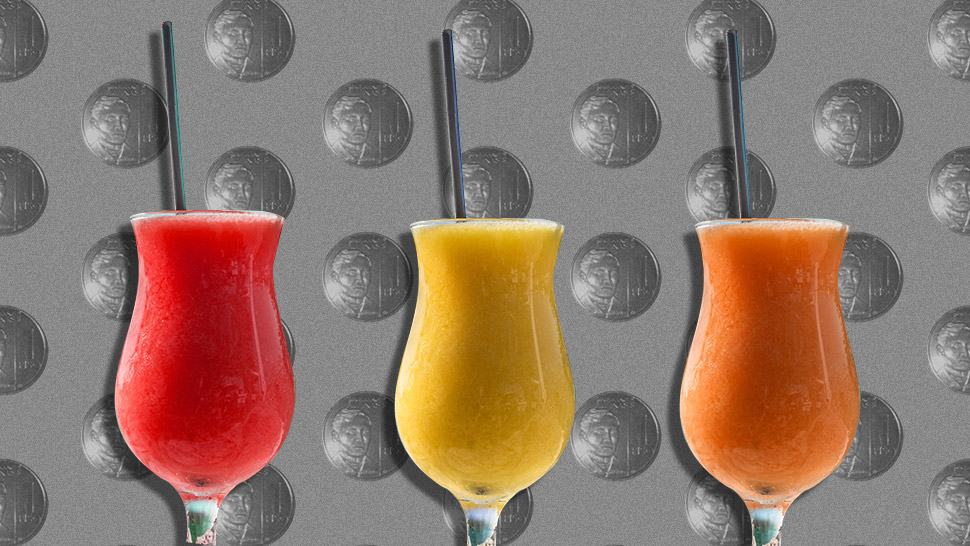 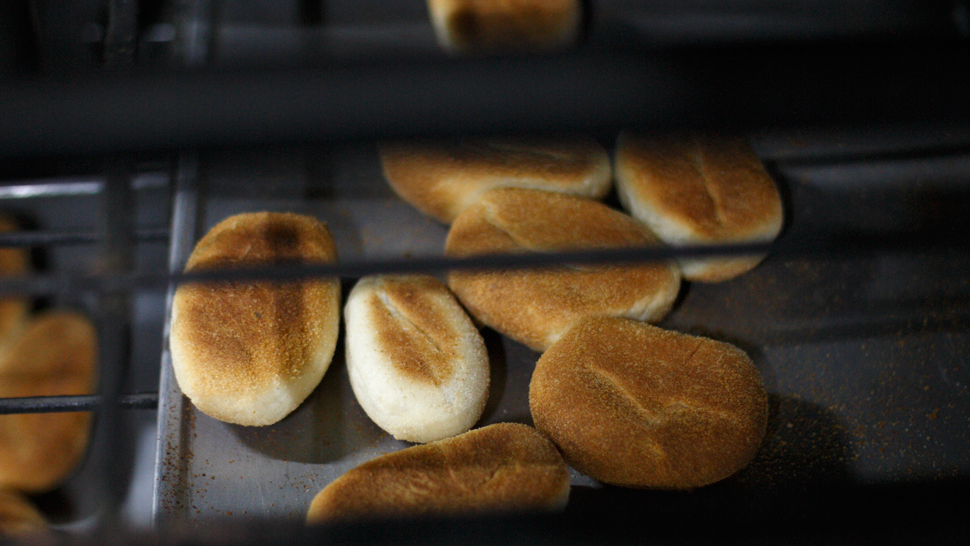 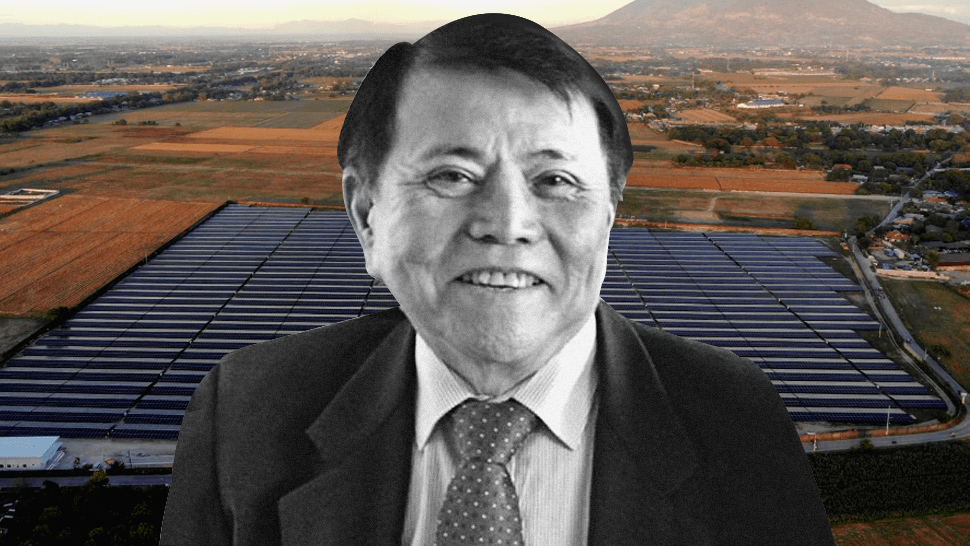 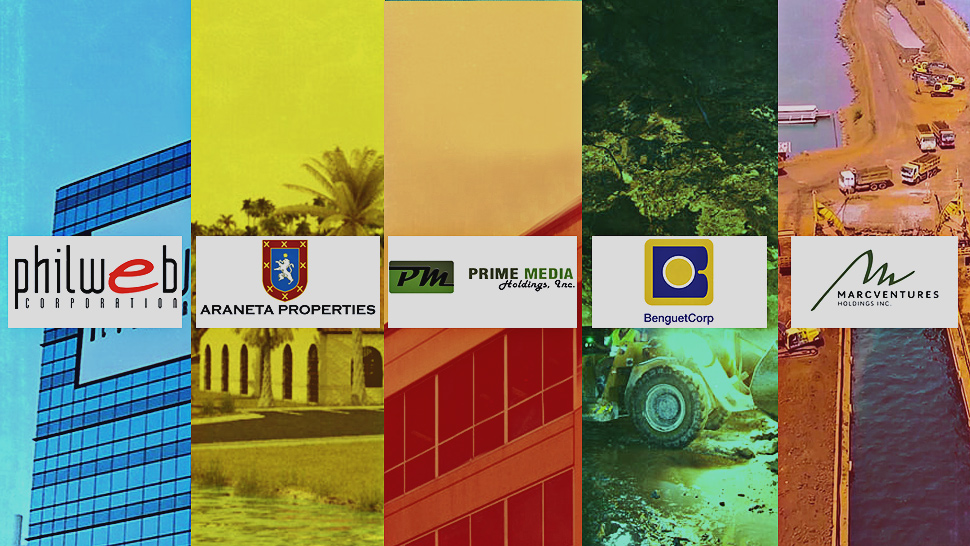 Financial Adviser: 5 Best-Performing Speculative Stocks to Watch Out for This Year and How to Profit from Them
All Photos
Comments
View As List