It's Not Often A Filipino Company Buys Out its Foreign Competitor. This One Did.

Flyspaces allows you to book a spot online in over 500 co-working spaces in Manila. 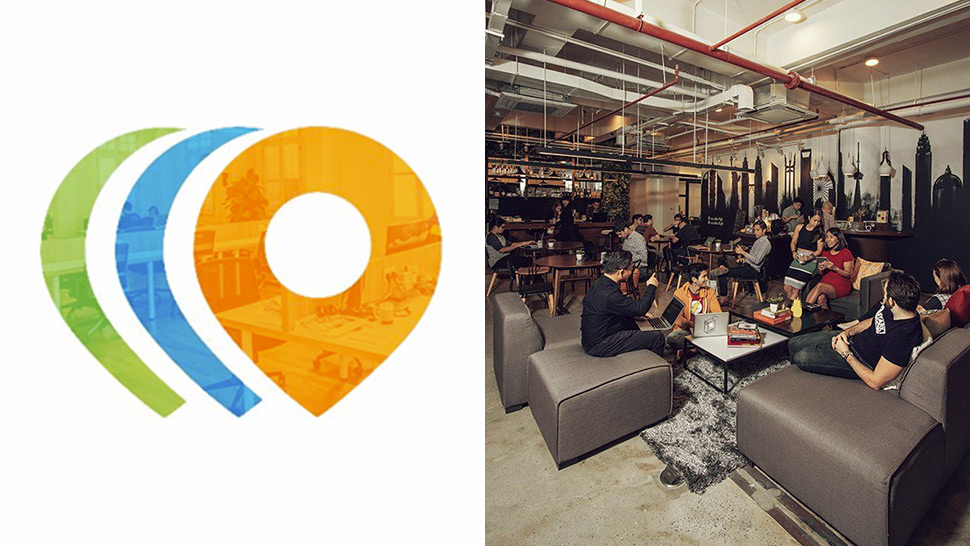 Visit any coffee shop in Metro Manila mid-afternoon and you're sure to find yuppies hunched over their laptops or groups converging for a meeting. Indeed, coffee shops everywhere have become an extension of both personal and corporate offices. Get to your neighborhood bistro a minute too late and you're without an office space for the day.

That was the scenario until co-working spaces began popping up all over the metropolis, offering monthly subscription packages for freelance and solo entrepreneurs. According to analysts, the industry has been growing by 10 percent on an annual basis since 2017.

With that much surplus, it is no surprise then that an aggregator has come up to help freelancers and solo entrepreneurs everywhere book a spot in any of the co-working spaces in the city in a single click. , a Philippine-based office marketplace site offers this service.

The platform allows users to book flexible working spaces, whether it's a spot in a co-working space, a meeting room for six or, an events place for 100, in just a few clicks on its website. Once you find a space you want, you can book it on the website and confirmation will be sent to your email in less than 24 hours. The platform also has a messaging platform which allows the user and the lessor to better transact.

As of writing, the platform has over 500 workspaces available in Manila alone, around a fifth of which are for a spot in co-working spaces. Most of these places are found in central business districts, like Bonifacio Global City, Makati, Ortigas, and Alabang, to name a few. The site also has selected venues in Cebu and Davao. 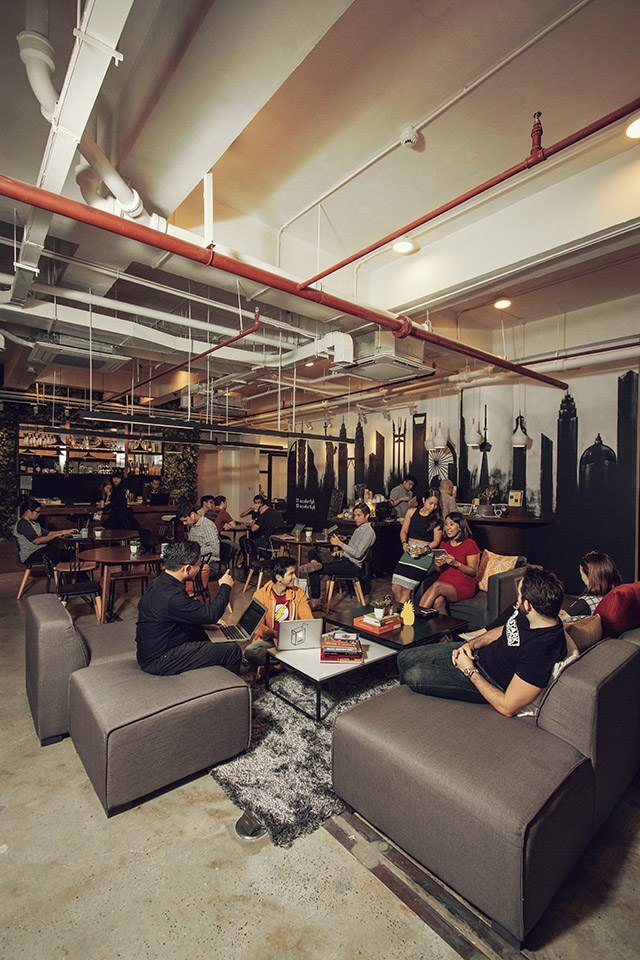 The company, which was founded in 2015, has been growing its reach not only in the Philippines but across the region. The platform also offers workspaces in Singapore, Malaysia, Hong Kong, Macau, Indonesia, and Myanmar.

In fact, the company just recently announced its acquisition of its local competitor in Hong Kong: Quikspaces. The HK-based startup was only founded in 2016 and has 1,000 spaces on its platform so far. While the two companies did not share the value of the deal, the merger underscores Flyspaces’ tenacity to be a market leader in the region. This is the Philippine startup’s second acquisition in the last three years.

“We are seeing a trend of consolidation among brick and mortar co-working spaces, which has only accelerated and become more visible over the last 12 months. Inevitably, this trend is impacting the aggregators as well, so that customers looking for flexible workspaces across Southeast Asia can benefit from the increased scale that one platform can provide,” said Mario Berta, CEO of FlySpaces in a statement.

Choose Your Co-Working Space: The Best Non-Office Offices to Get Work Done 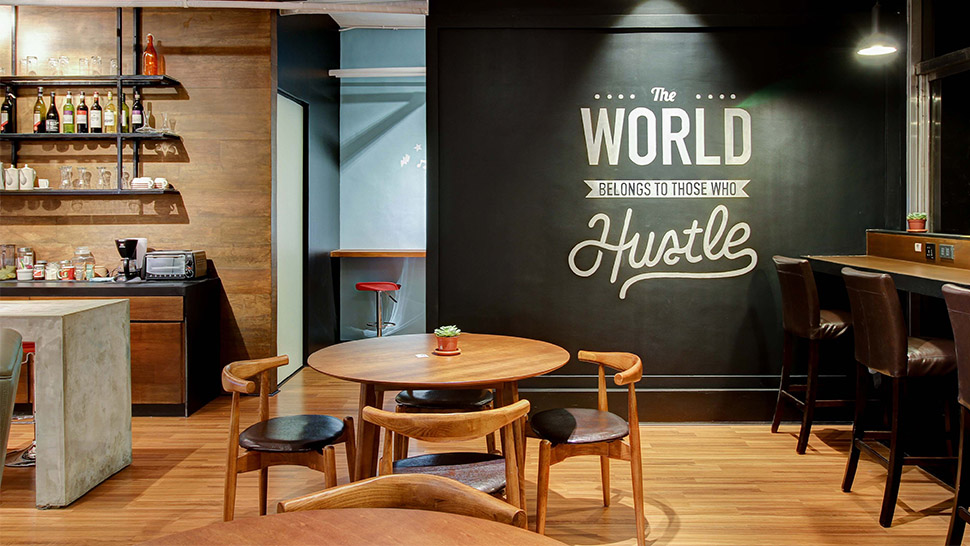 This Co-Working Space is a One-Stop Shop for Starting a New Business
Shares
Share
Tweet
Comments
View More Articles About:
More Videos You Can Watch 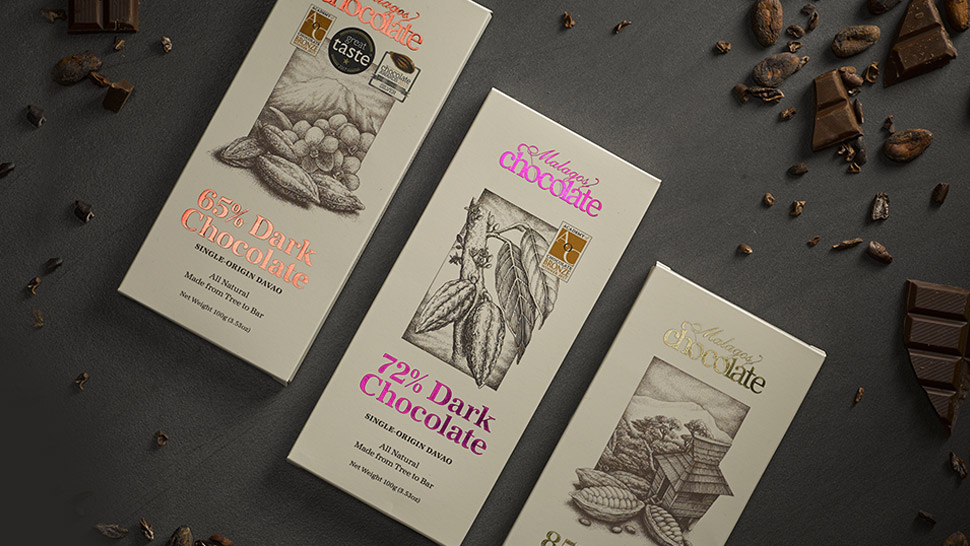 Sweet: This Award-Winning Philippine Brand Has Beaten Chocolatiers From Around the World 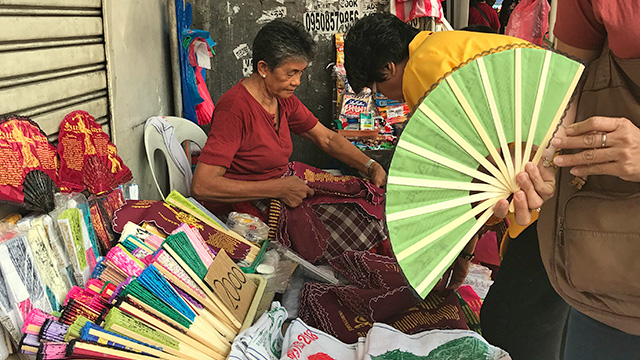