Your dream of working in Japan can soon be a reality. 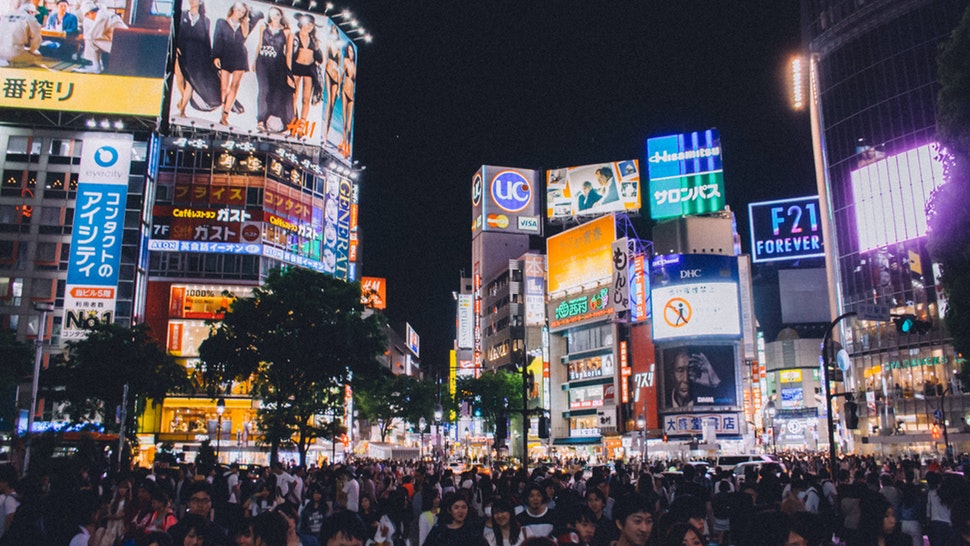 Your dream of working in your favorite anime studio or Japanese gaming company, whether they're based in Tokyo, Kyoto or wherever else in Japan, can soon be a reality.

Selected Filipino professionals can now officially work in Japan and get the chance to stay in the country for up to five years, according to a statement released by the Department of Trade and Industry on Monday, March 11.

The DTI announced the signing of the Association of Southeast Asian Nations (ASEAN) and Japan to the First Protocol to Amend the ASEAN-Japan Comprehensive Economic Partnership (AJCEP) Agreement early this month, which had key provisions that allowed the easing of trade of services and investments.

Free flow of talents and services

The AJCEP is a free trade agreement (FTA), first signed by the ASEAN and Japan in December 2008, which mandated the elimination and partly reduced tariffs on goods shipped between the 10-member states of ASEAN and Japan. It also included an “economic cooperation program” which encourages free-flowing trade not only in terms of products but also of talents and services between countries.

One of the key features of the protocol is Japan’s easing of the visa application for Filipino professionals, as they can now be granted short-term to long-term business and investor visas. Those who are in the fields of natural sciences, such as physical sciences, engineering, economics, law, business management and accounting, taxation, or specialists in the field of humanities, can now be granted a temporary stay in Japan of up to five years.

Previously, Filipinos can only apply for multiple-entry visas for business purposes, which allows a period of stay of 15, 30 or 90 days for one to five years.

With the protocol, the applicant’s spouse and dependents may also be granted permission to temporarily stay in Japan.

“This new development will ensure that Japan continues to be a strong anchor in regional trade. With other initiatives that ASEAN and Japan are engaged in—such as the renewed ASEAN-Japan 10-year Strategic Economic Cooperation Roadmap—Japan remains an important partner of ASEAN in its economic integration agenda,” DTI Secretary Ramon Lopez said in a statement.

As of 2017, Japan is home to around 112,700 overseas Filipino workers, the second top country in East Asia to employ Filipinos. With the protocol, more Filipino professionals are seen to fly to the Land of the Rising Sun for work as the country is continuously battling labor shortages in several sectors. The country’s rapidly aging population has resulted in companies employing more foreigners, particularly from the West.

And in December, Japan made this strategy more official as the government passed a law that will allow the entry of more foreigners to work in a country that has long closed its doors to migrants and outsiders. 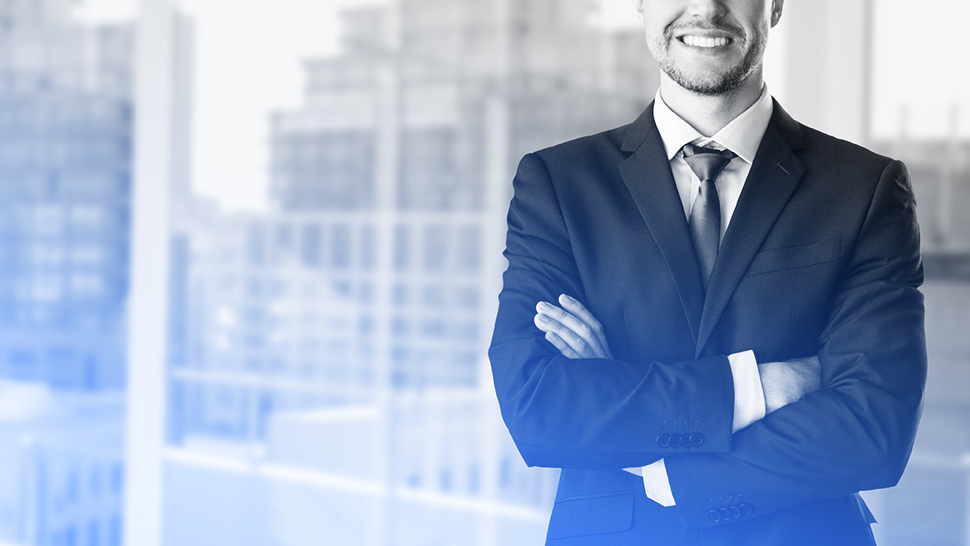 No Partners? No Problem: Newly Passed Law Allows You to Register a One-Man Corp. 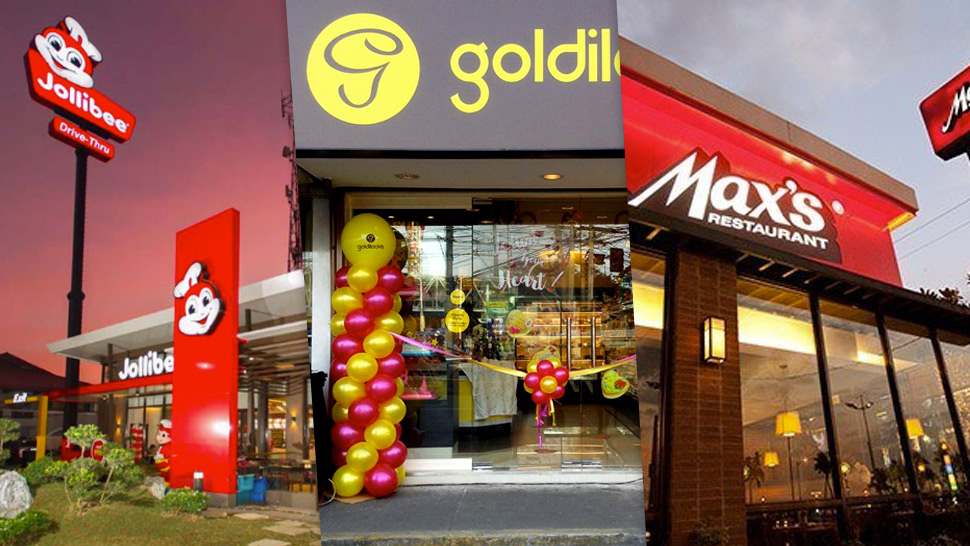