The Champagne brand, owned by rapper and businessman Jay-Z, is famously known for its Ace of Spades logo on a metallic silver bottle.

Despite a significant plunge in profits last year, LVMH has made the decision to buy a 50-percent stake in Armand de Brignac. The Champagne brand, owned by rapper and businessman Jay-Z, is famously known for its Ace of Spades logo on a metallic silver bottle.

I'm proud to welcome the Arnault family into ours through this partnership that began with Alexandre Arnault and continued with his father Bernard Arnault and Philippe Schaus, at my home in Los Angeles.

It is a partnership that has felt familiar the entire time. We are confident that the sheer power of Moët Hennessy's global distribution framework, its unparalleled portfolio strength and its long-established track record of excellence in developing luxury brands will give Armand de Brignac the commercial power it needs to grow and flourish even further.

Jay-Z's investment in Armand de Brignac began in 2006. In 2014, he acquired the Champagne brand for $200 million. Since then, Armand de Brignac has become synonymous with hip-hop culture. According to reports, the brand sold more than half a million bottles in 2019. 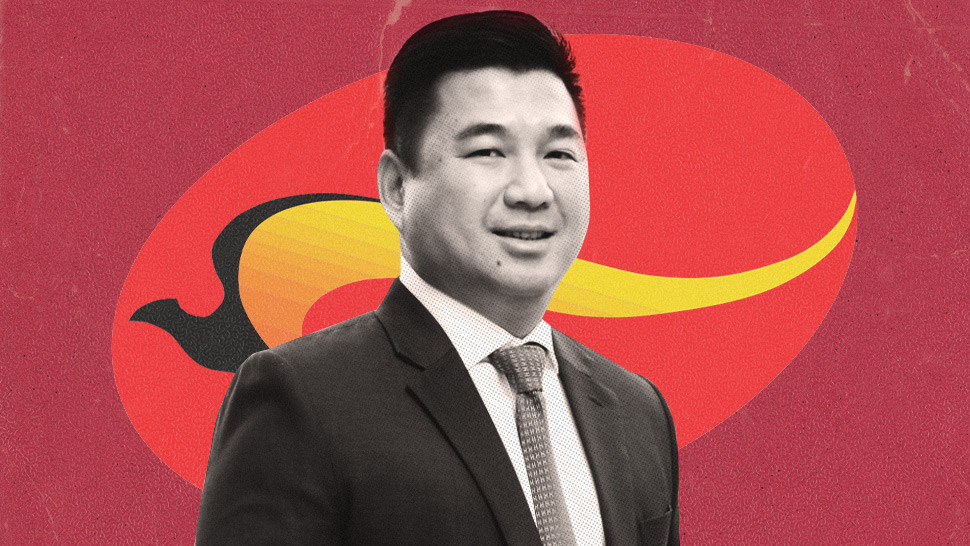 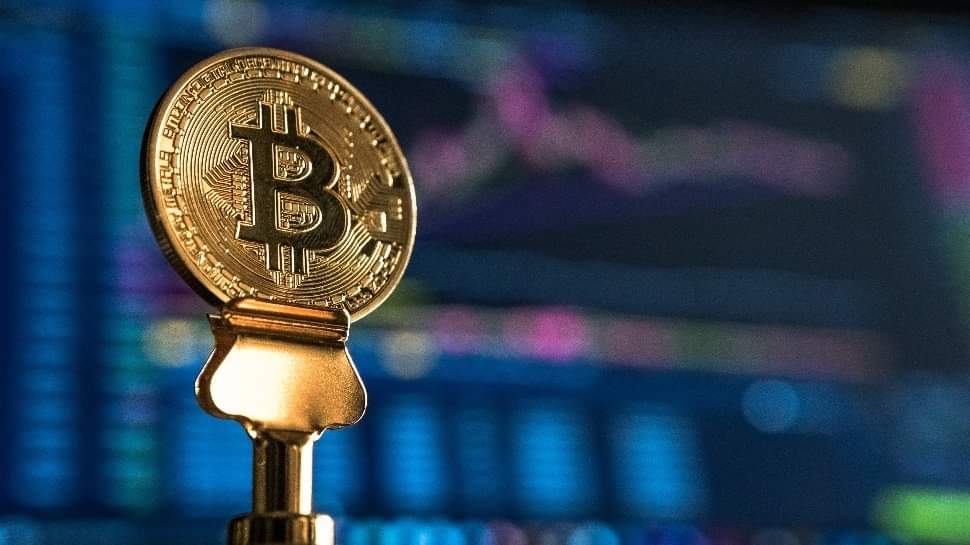 Bitcoin Is Pushing Closer to $50,000 or P2.4 Million
All Photos
Comments
View As List