The company owned by Manny Villar's brother is going public. 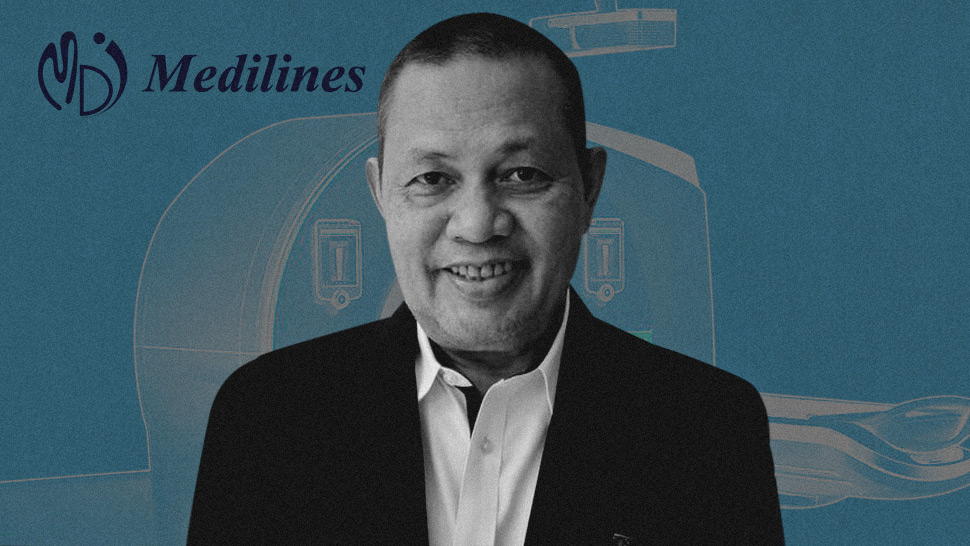 Medical equipment company Medilines Distributors (PSE: MEDIC) will be the ninth company that will go public this year after it recently obtained approvals from regulators to raise up to P2.0 billion in an initial public offering (IPO).

MEDIC will sell up to 825 million shares to the public at a price of P2.30 per share. MEDIC will be selling 550 million new shares and 275 million secondary shares.

The offer shares will comprise about 30 percent of MEDIC’s projected market capitalization of P6.7 billion after the IPO.

The offering period of MEDIC shares will run from November 22 to 26 with a target listing date on December 7, 2021.

Bear in mind that when you buy the stock, you are also investing in the business. It will be good to spend some time understanding the business of MEDIC and evaluate its growth opportunities.

Here are the top five things every investor needs to know about MEDIC’s Initial Public Offering:

MEDIC is majority-owned and controlled by its founder, Virgilio Villar, who has 34 years of management experience in the medical industry, having been the managing director of B. Braun Medical Supplies for 21 years.

Villar, who is the younger brother of former House Speaker and business tycoon, Manuel Villar, has transformed MEDIC to become the leading distributor of medical equipment in the Philippines.

MEDIC focuses on three categories of specialized medicine, which are diagnostic imaging, dialysis, and cancer therapy. It has dominant 50.5 market share in the dialysis equipment and 90.4 percent in cancer therapy equipment.

MEDIC also has a significant presence in diagnostic imaging where it controls 18.2 percent market share of the business.

MEDIC has only one customer that contributes roughly about 80 percent of its total revenues and that is the Department of Health (DOH), whose largest budget allocation every year has been concentrated on purchase of medical devices.

MEDIC aims to continue to leverage its strategic partnership with DOH to grow its revenues.

The company believes that demand from government will continue to grow, especially with the implementation of the Universal Health Care (UHC) law, which requires larger CAPEX requirements for government hospitals.

MEDIC also plans to expand its product portfolio to include lower-priced but high-margin consumables and accessories that are used in its core categories.

MEDIC’s total revenues is primarily driven by cancer therapy equipment products, which contribute about 60 percent. The balance of 40 percent is shared by diagnostic and dialysis equipment machines.

This year, MEDIC’s total revenues for the first six months increased by more than triple to P815 million from P213 million in the same period last year.

The increase in total revenues coupled with higher gross margins enabled MEDIC to turnaround from a loss of P13 million in 2020 to P101 million.

It is interesting to note that during the second half of 2020 last year, MEDIC booked a huge total revenue of P1.25 billion, which earned a net income of P116 million.

If we assume a 10 percent growth this year, MEDIC should achieve total revenues of P1.6 billion. Assuming it will maintain the same gross margin of 21.8 percent from the first half, it should be able to attain a net income of P183 million by year-end.

MEDIC’s total loans payable increased by more than 300 percent in 2020 to P1.1 billion from P293 million in 2019 apparently to finance its revenues in the second half.

MEDIC’s total revenues of P1.2 billion during the second half of 2020, which generated net income of P116 million, was supported unbilled receivables known as Contract Assets worth P961 million in its balance sheet.

A contract asset arises when the supplier, which in this case is MEDIC, has already performed something such as delivering its products to customers as agreed, but under the contract, it still has to perform other obligations before they can bill the customer.

A contract asset only becomes an account receivable once the supplier has satisfied all the conditions by the customer.

In other words, a large portion of the company’s revenues in 2020, about 65 percent of total, is not yet fully collectible and may be subject to risk of sales reversal in the future.

The total increase in receivables of P386 million already represents about 47 percent of MEDIC’s first half revenues of P815 million.

MEDIC borrowed money to partially finance the increase of both its receivables and unbilled receivables.

MEDIC is planning to use about 58 percent of its net proceeds from the IPO to pay its debt.

The company is also planning to use the balance of 42 percent of the proceeds to finance its working capital requirements and procure medical consumables and accessories.

MEDIC has relatively manageable leverage position with about 33 percent of its total assets financed by debt. After the IPO, the company is expected to have a stronger balance sheet.

4| Know the quality of earnings

It is true that earnings are important driver of future share price valuation, but not all earnings are the same.

Companies can accrual accounting to record any revenue or expense incurred, either as accounts receivables or payables, even if cash has not yet been received or paid.

According to a study made by a team of researchers from the Wharton School of University of Pennsylvania led by Scott Richardson, one way to measure the accrual ratio of a company is by the use of balance sheet data.

According to Richardson, companies that use accrual heavily tend to underperform those that have low accruals because they have less sustainable earnings and lower cash flow component in their earnings.

The higher the accrual ratio, the lower the earnings quality of the company.

If we apply this model to MEDIC, we will find that its Balance Sheet-based accrual ratio from 2019 financial statements was 14 percent, which is considered relatively high compared to average accrual ratio in the Philippine Stock Exchange at only 4.5 percent.

In 2020, this accrual ratio increased further to 67.4 percent, which makes the company’s earnings risky.

Although the company’s accrual ratio based on first half this year has temporarily improved to -15.8 percent, improvement in earnings quality by end of year remains to be seen.

If we compute MEDIC’s trailing earnings for the past 12 months, we simply take its net income for the second half of 2020 at P116 million and add this to first half income this year of P101 million to get a total of P217 million.

At actual 12-month trailing income of P217 million against MEDIC’s projected market capitalization at offer price of P2.30 per share, the Price-to-Earnings (PE) ratio of the stock is 29 times, which is 61 percent more expensive than market average of 18 times.

Now, if we base the stock’s pricing on this year’s net income estimate of P183 million, the PE ratio at offer price will be even higher at 34 times.

Even if we assume a generous 20 percent growth in revenues, using the existing margins, the resulting net income of P237 million will still give the stock a high PE ratio of 27 times.

Given the size of the IPO, there is always the possibility that the stock will become highly volatile, but long-term capital appreciation will be limited given the stock’s high PE multiple, high accrual ratios and earnings risks. 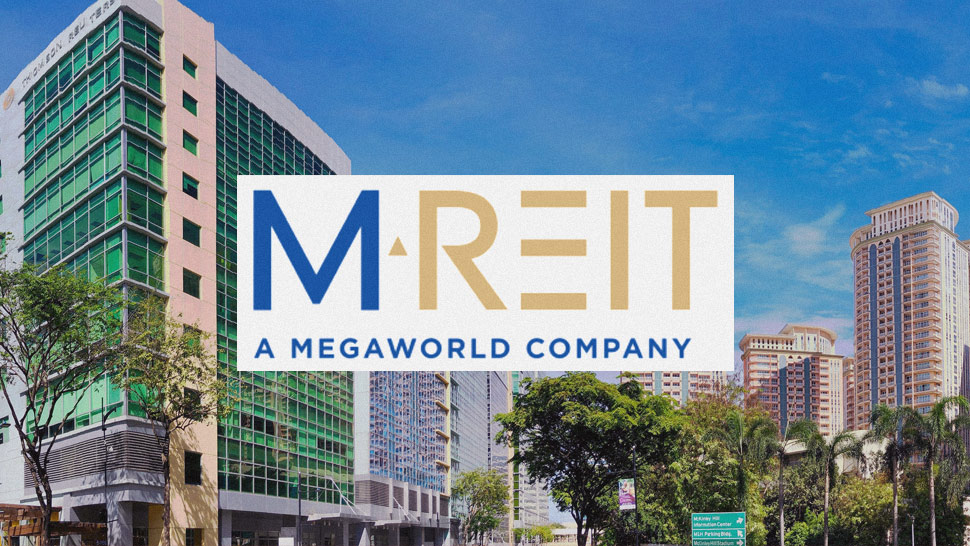 Financial Adviser: 5 Things Every Investor Needs to Know About the IPO of Megaworld's REIT 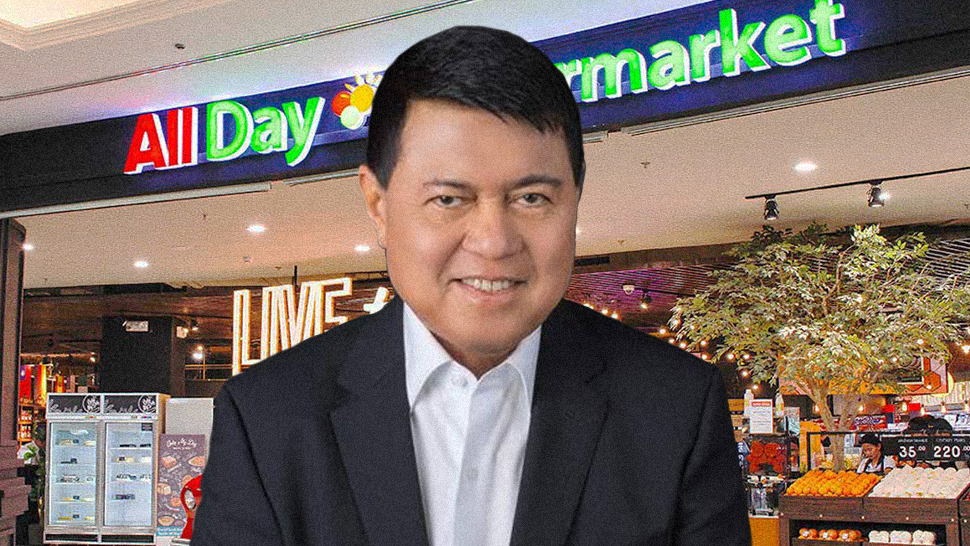 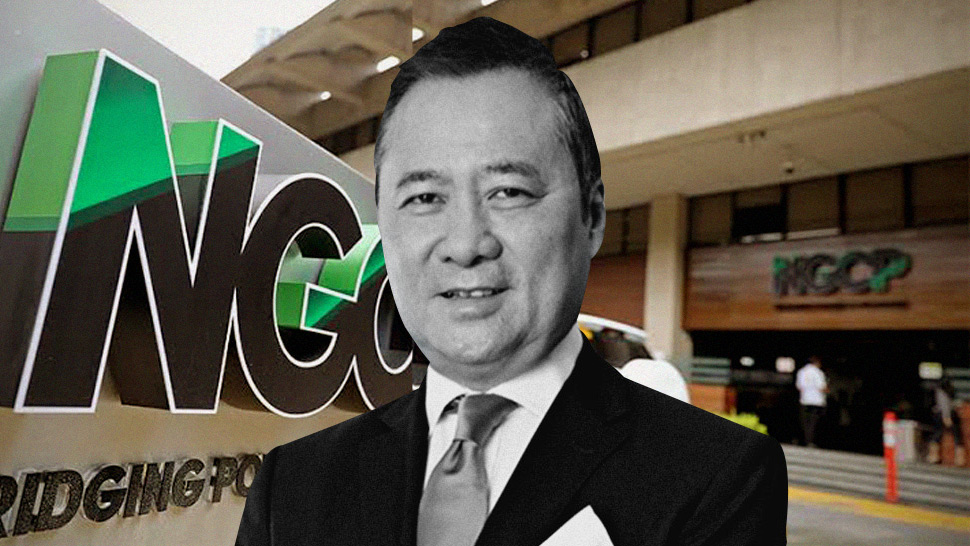 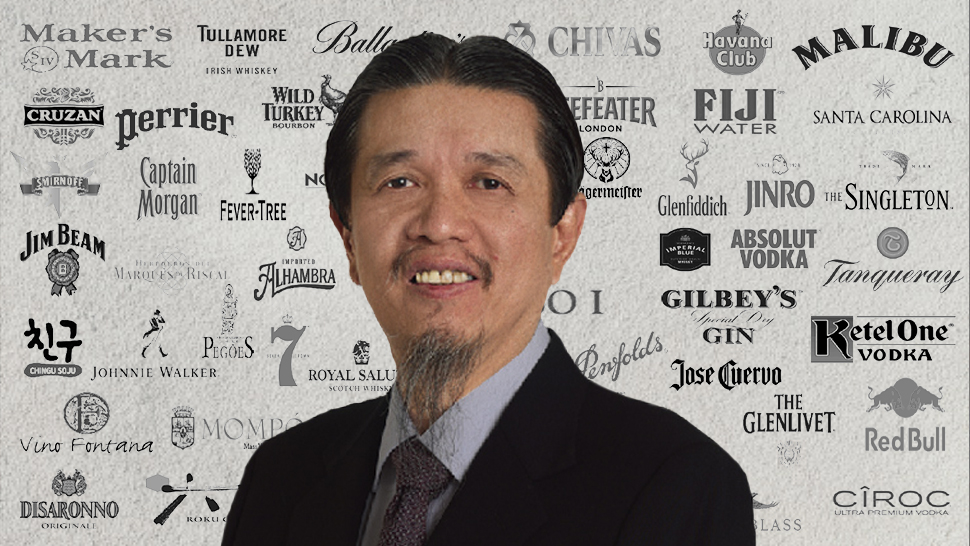 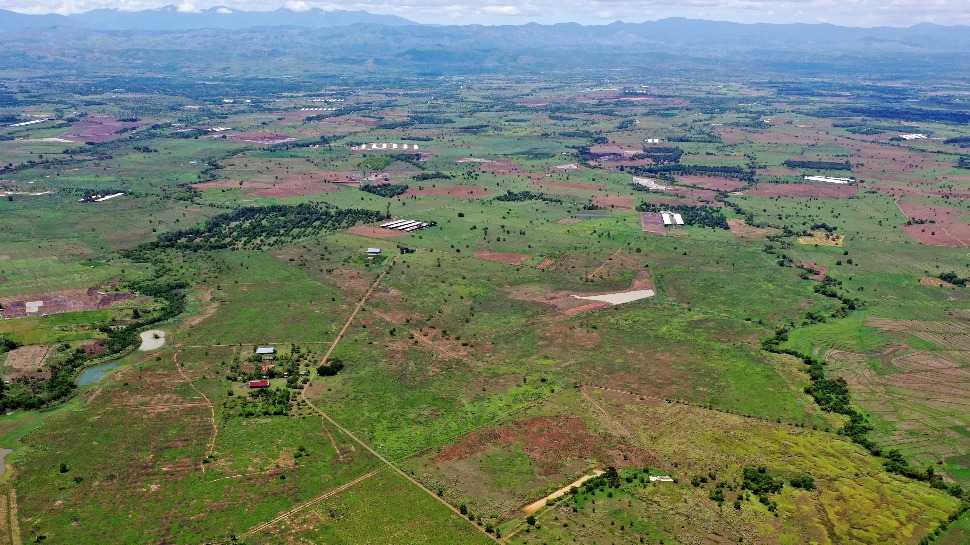