It’s the first IPO news of the year.

In a prospectus submitted to the Securities and Exchange Commission on January 27, MerryMart Consumer Corp. and its subsidiary MerryMart Grocery Centers Inc. (collectively known as MM Group) propose to take the company public with 1.594 billion primary common shares to be priced at a maximum of P1 each.

The target offer period is slated to begin on March 23 and end on March 27 of this year, with a target listing on the Philippine Stock Exchange scheduled for April 2.

After expenses needed for the offer, MM Group is expected to raise P1.47 billion in net proceeds, which will be used toward funding the company’s expansion.

The MerryMart chain of convenience stores currently has four branches with plans to expand to 1,200 branches nationwide by 2030 and a target revenue of P120 billion. In 2019, the MM Group earned P2.5 billion in revenues and P28 million in net profit.

PNB Capital and Investment Corp. has been tapped as the sole lead underwriter, issue manager, and bookrunner for the proposed IPO, which is the first IPO news of the year.

According to Forbes magazine, Sia is currently the 28th richest individual in the Philippines with an estimated net worth of $400 million.

The Philippines' GDP Growth Dipped to 5.9 Percent in 2019. That's the The Slowest in 8 Years 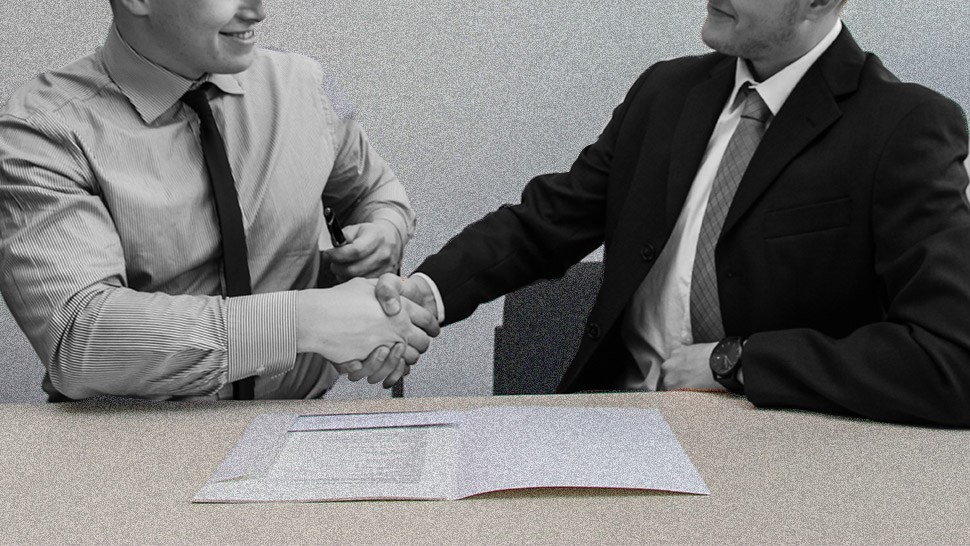